Police: Man walked into tax prep business with two guns, then was fatally shot by worker 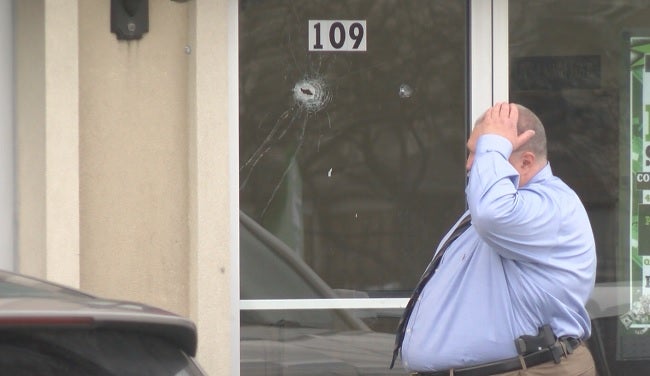 LAWRENCE, Ind. (WISH) — Investigators believe a fatal shooting in Lawrence began as a dispute over a tax return.

Police said one of the workers inside the business was armed and fired at Bertram, striking him once in the chest. Police believe Bertram fired at least one shot as he tried to leave the business. He ultimately died from the shooting.

The person who fired at Bertram was cooperative with investigators and stayed on the scene.

While currently classified as a homicide, the Marion County Prosecutor’s Office will be making a decision on whether charges will be filed in the next couple of days.