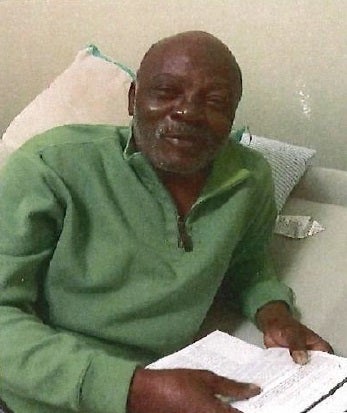 IMPD said in a tweet Monday that Willie Herbert Hicks has been found safe.

Willie Herbert Hicks was last seen at midnight Thursday in the 3500 block of North Butler Avenue, which is west of Wes Montgomery Park and near East 34th Street and Emerson Avenue. That’s on the city’s east side.

Indianapolis Metropolitan Police Department described Hicks as 5 feet, 10 inches tall and 187 pounds. He is bald, has brown eyes and walks with a limp, police said. No description of his clothing was available, police said.