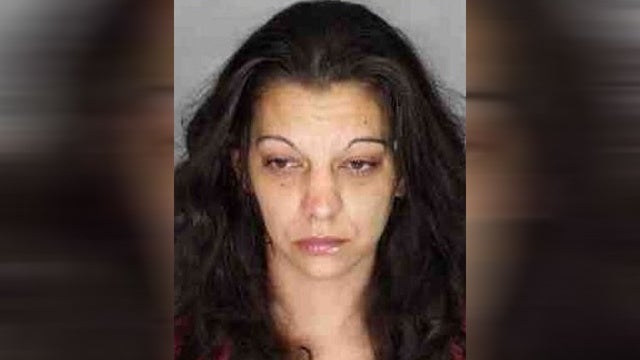 (AP/WFLA) — Police in upstate New York have charged the mother of a missing baby with multiple felonies after the remains of a child were found wrapped in a plastic bag near her home.

Schenectady police say Heaven Puleski has been under investigation since family members reported her 4-month-old child Rayen Puleski hadn’t been seen since July. Puleski has been charged with felony tampering with physical evidence and concealment of a human corpse after talking to detectives Tuesday.

The Albany Times Union reports Puleski was too high on heroin to care for her son during his final days, according to court documents.

She had pleaded not guilty Wednesday and is in county jail on $20,000 bail. A message left with her attorney has not been returned.

On Monday, Schenectady police had said more tests are needed to determine whether the remains behind the 38-year-old woman’s apartment are those of her baby.