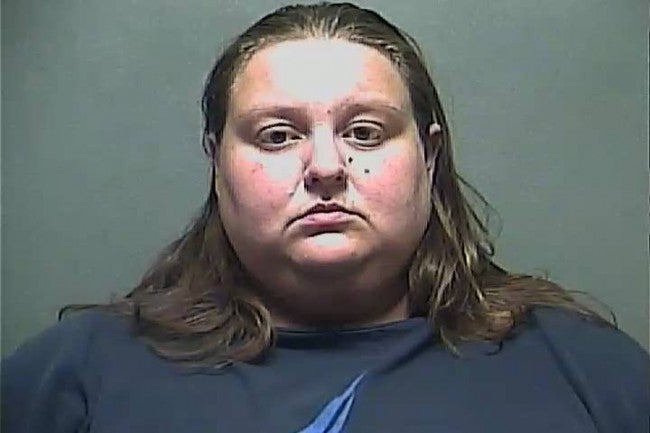 GREENFIELD, Ind. (WISH) — A mother was arrested for the death of a her one-year-old girl.

Greenfield police chief John Jester confirmed that Jessica and Matthew Wagoner were arrested and transported to the Hancock County Jail on preliminary charges of neglect of a dependent resulting in death and murder.

On Thursday morning, Greenfield police were called to a home in the 500 block of Wood Street.

Officers received the call at 9:30 and were told that CPR was in progress.

Officers arrived and took over CPR until medics arrived.

The child was pronounced dead after being transported to Hancock Regional Hospital.

An autopsy was performed Friday.