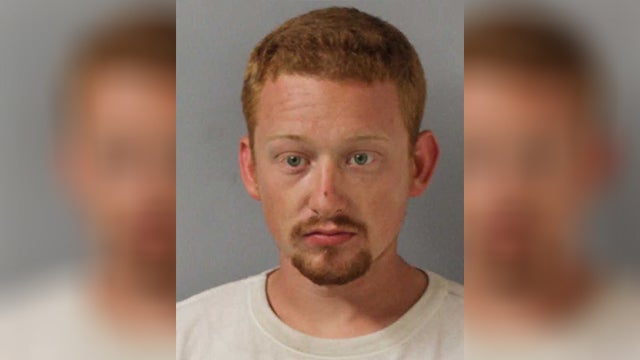 NASHVILLE, Tenn. (WKRN) — A man suspected of huffing and doing naked jumping jacks in the women’s restroom of a South Nashville fast food restaurant has been charged.

Metro police were called earlier in the day to the McDonalds on Nolensville Pike near Harding Place where a man wearing no clothing was locked in the women’s restroom and refused to leave, despite numerous attempts by management.

According to an arrest affidavit, officers responded to find Young naked and locked in a stall where management said he had been “all day.”

Police reported Young “was erratic,” “doing jumping jacks and hitting the wall” and “smelled strongly of chemical fumes as if he had been huffing.”

Court records show Young has prior charges for huffing.

He is expected in court Tuesday morning.