Police: Parents used heroin, passed out in car with toddler inside 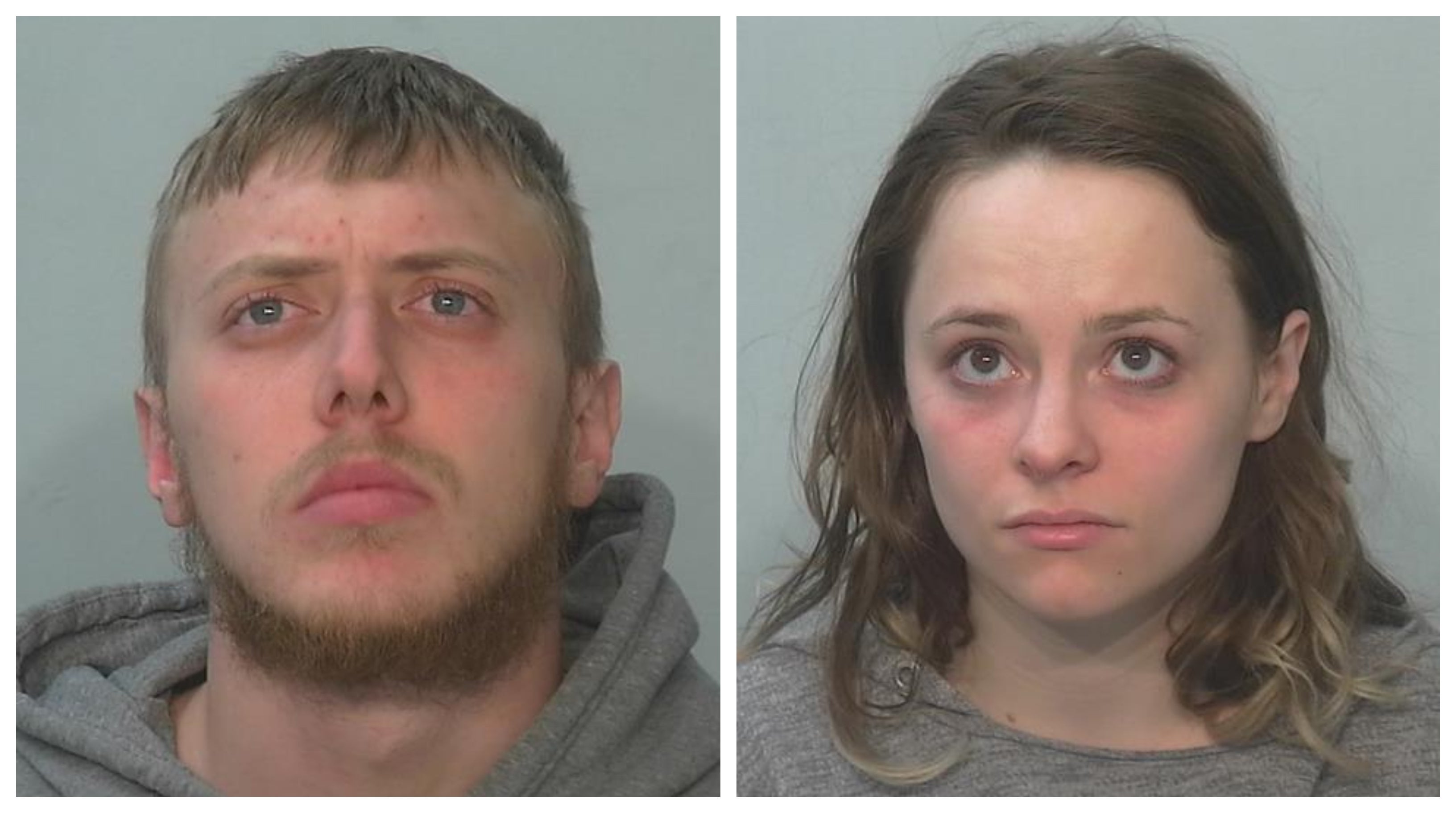 FORT WAYNE, Ind. (WANE) — A father and mother were allegedly found passed out in a car in the parking lot of a Fort Wayne Walmart this week – with their toddler playing inside the vehicle – and they reportedly admitted to using heroin.

It was just after midnight early Tuesday when Fort Wayne Police responded to the parking lot of one of Fort Wayne’s Walmart stores on a report of a person down inside a vehicle. According to a probable cause affidavit, someone called police after coming upon a woman and man “who kept passing out” in a vehicle there.

Police arrived and found a Buick Enclave parked in the lot, its engine running, lights on and windshield wipers “whipping back and forth at high speed,” the affidavit said. Inside, an officer found a woman passed out in the driver’s seat and a man passed out in the passenger seat.

A 2-year-old child was standing on the lap of the driver, playing with the steering wheel, turn signal and wiper blades, the affidavit said.

Police opened the door of the vehicle and the occupants woke up and seemed “shocked” that the officer was there, the affidavit said. They were identified as Bryce D. Carrier and Megan A. Gawthrop.

Carrier told the officer that he’d snorted .03 grams of heroin before he and Gawthrop went to Walmart to buy the child a toy. Gawthrop said she’d used a “small amount” of heroin, the affidavit said.

Carrier said they argued and then both fell asleep before police arrived, according to the affidavit.

Carrier and Gawthrop face preliminary charges of felony neglect of a dependant.