Police: Person hurt after being hit by car 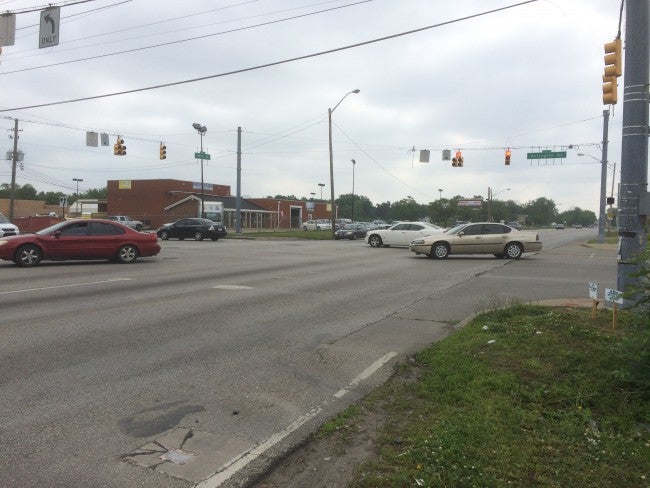 Initial reports indicated officers were looking for the driver of a hit-and-run that left a pedestrian in critical condition.

However, after an investigation, police say they determined it was a domestic incident in which a person was hit in the leg with a car.

According to IMPD dispatchers, the incident happened at 38th Street and Arlington Avenue on the city’s northeast side just after 9:30 a.m.