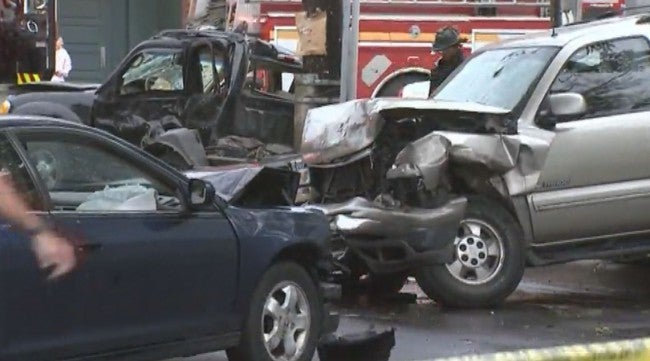 INDIANAPOLIS (WISH) — Officers with both Indianapolis and Beech Grove police departments say a pursuit involving a shoplifting suspect was called off four minutes before the suspect was involved in a fatal crash that killed a 63-year old grandmother and seriously injured three others.

What’s unclear is whether the suspect, 21-year old Matthew Edmonds, knew he was no longer being pursued by police.

The crash occurred around 8:19 a.m. Monday at the intersection of State and Prospect streets in the Fountain Square neighborhood. The pursuit began at 8:11 a.m. – six miles away at a Walmart on South Emerson Avenue.

Three minutes later – at 8:14 a.m. – Beech Grove police cancelled the chase near the intersection of Raymond and Perkins Streets after noticing that Edmonds was driving westbound in the eastbound lanes of Raymond Street. A minute after that at 8:15 a.m., IMPD supervisors notified its officers to cancel its pursuit, Riddle said.

Officers believed that continuing the chase would have been too dangerous given that officers also spotted a school bus loaded with children near Raymond Street and Perkins Avenue.

“The pursuit was terminated at the intersection of Raymond and Perkins for safety reasons,” Riddle said.

Three minutes after the pursuit was called off, an IMPD officer noticed the suspect vehicle driving north on State Street.

“We believe that our suspect – then noticing the marked police vehicle – sped up in an attempt to get away, thinking that our officer was going to re-engage in a pursuit with him,” said Riddle.

Lt. Riddle said Edmonds continued to flee and never stopped as officers attempted to pull him over.

“Everything that we take into account and factor in to continuing a pursuit or terminating a pursuit is all based on sensory perception, traffic conditions, weather and any other factor that we know in real time,” said Riddle.

In this situation, Riddle said the presence of the school bus and Edmonds’ erratic driving were reason enough to cancel the pursuit.

IMPD policy states that officer or supervisors engaging or monitoring a pursuit must consider the following:

“There’s just a lot of things that officers need to immediately digest and immediately take into account during pursuit conditions,” said Lt. Riddle.

When asked if there any other factors that might have aided in Monday’s pursuit, Riddle said that the department’s helicopter was unavailable because a lack of on-duty personnel at the time.

Beech Grove police declined to release its pursuit policy, citing the ongoing investigation. But department spokesman Capt. Bob Mercuri described it as similar to IMPD’s in that it helps officer “weighs the risk versus the rewards” of continuing or terminating a pursuit involving a suspect.

Mercuri said court records detailing the incident might be available early this week.

Larry Pryor, a machine shop manager whose office faces Raymond Street, said he saw Edmonds fleeing and being chased by three or four officers from both IMPD and Beech Grove.

Pryor added that he was surprised the pursuit stopped near McFarland Middle School.

“I thought maybe they had caught him,” he said. “Then I heard about the crash up the street.” 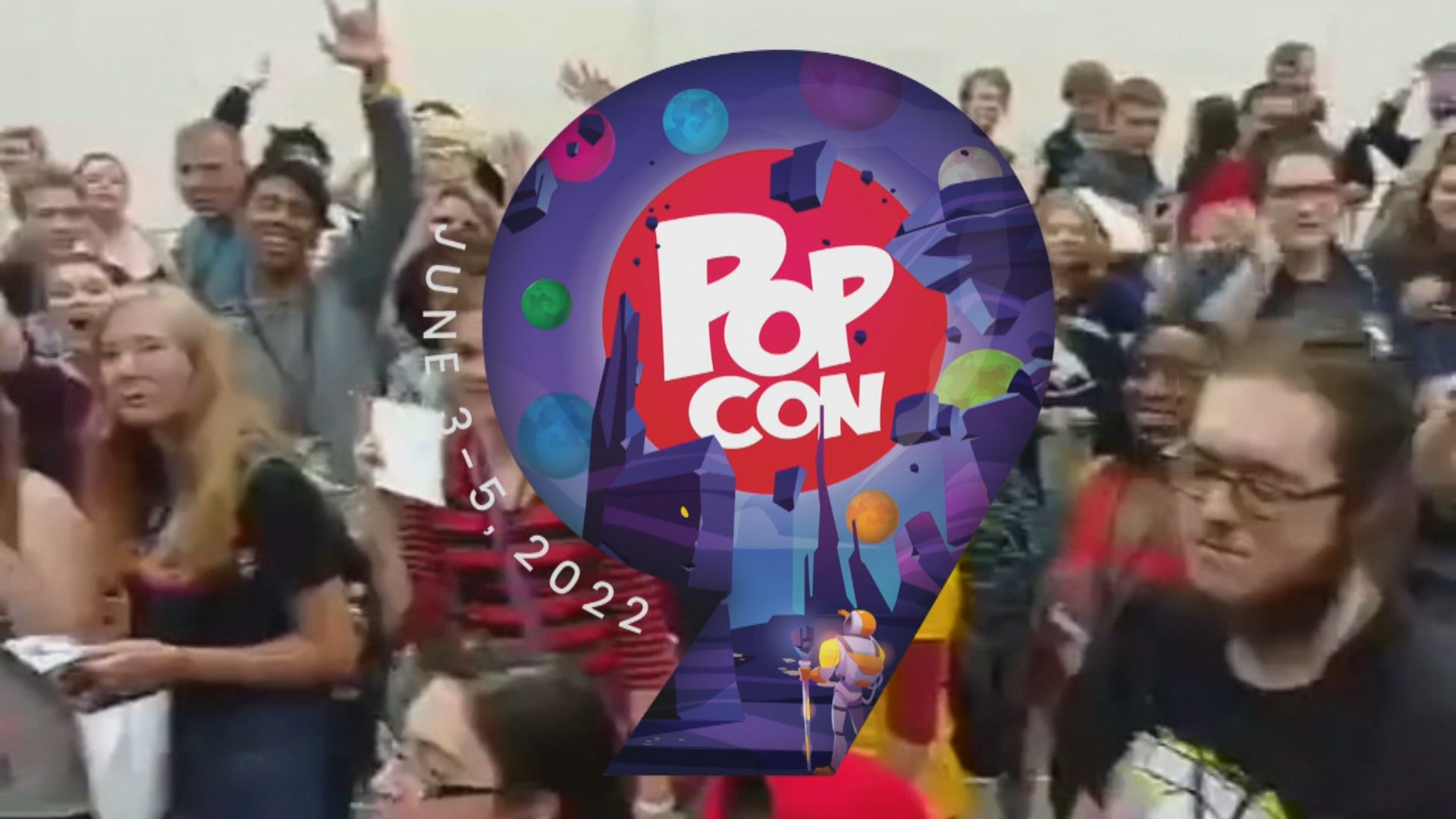