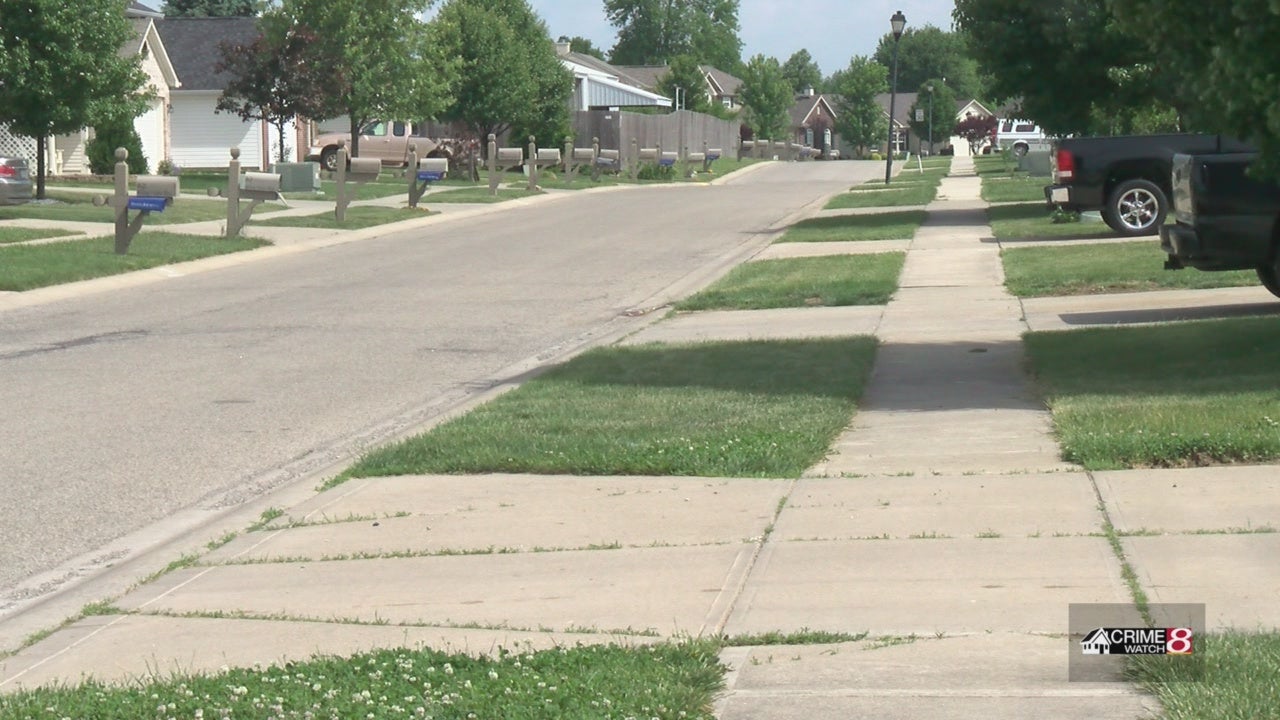 The video, which can be seen above, shows a male being dropped off in the neighborhood at about 3:42 Saturday morning before he searches a car. Police said he took change and cash from some vehicles.

“Everything in my glove box was all laying out on the seat,” he said.

He said a thief took his trailer hitch and left the car door open.

“It is unsettling,” said Wheeler. “You come into a place like this thinking there’s not going to be anything like that happening.”

This week, police released the footage captured by the security camera of someone in Wheeler’s neighborhood. Police suspect the thief is a juvenile male.

As police try to track down the thief, they’re offering advice.

“My message to the people in the town is lock their vehicle overnight, take out valuables and don’t leave anything you don’t want stolen in your car,” said New Whiteland Patrolman Adam Bernett.

According to police, there were no signs of forced entry.

Wheeler said he almost always locks his doors, but he believes he forgot to lock them before the theft.

Tiffany Mitchell, who lives down the street from Wheeler, said her husband’s car was also left unlocked. Five dollars in quarters were taken from the car. She said her family leaves the doors unlocked on purpose.

“Just in case that happens, we don’t want the windows busted,” she said.

She shared a message for the thief. “Quit going through people’s belongings,” she said. “We work hard for the things that we have, and he should do the same,” said Mitchell.