Police release video of suspect in death of Tristan Twilley 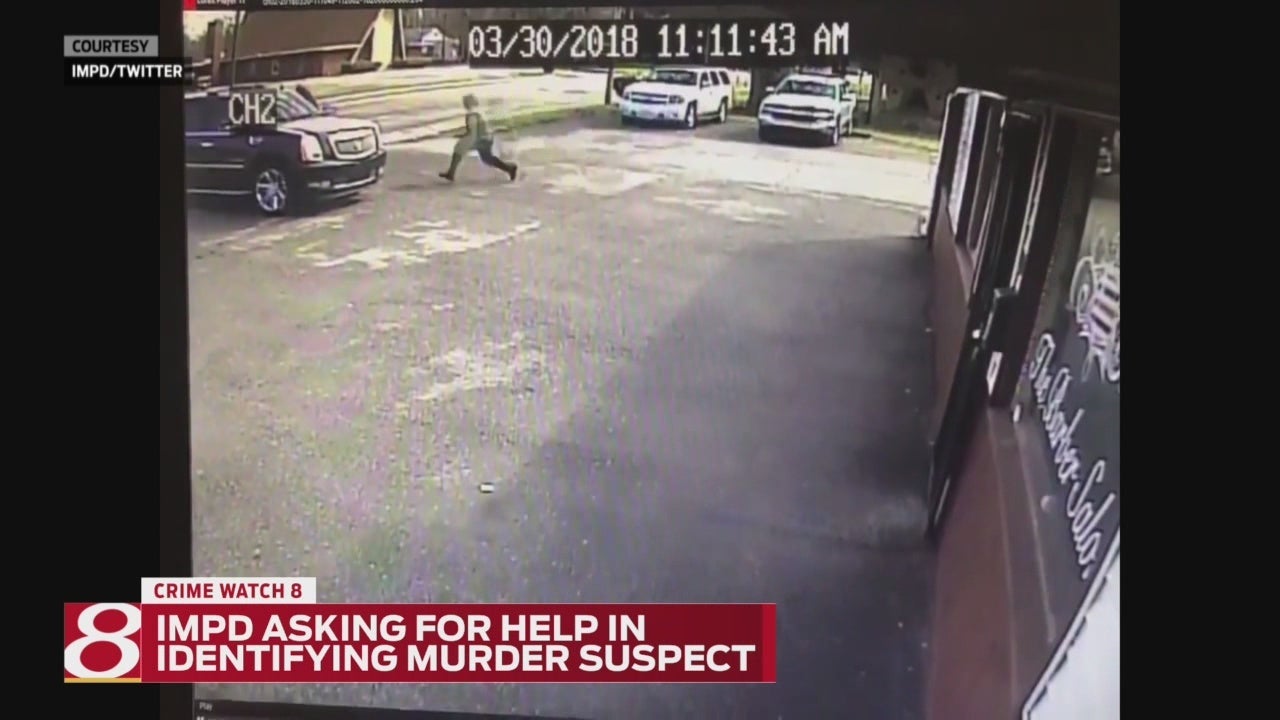 He walked out to the parking lot and, as he tried to get into his vehicle, a man wearing all black bumrushed Twilley.

People ran outside of the nearby barbershop to help Twilley. Crews rushed Twilley to the hospital, where he later died.

Police released video of the suspect. In the video, viewers can see the gunman talking to a second man who walks off into the distance.

If you have any information Twilley’s murder, call Indianapolis Metropolitan Police Department’s criminal homicide investigators at 317-327-3753.