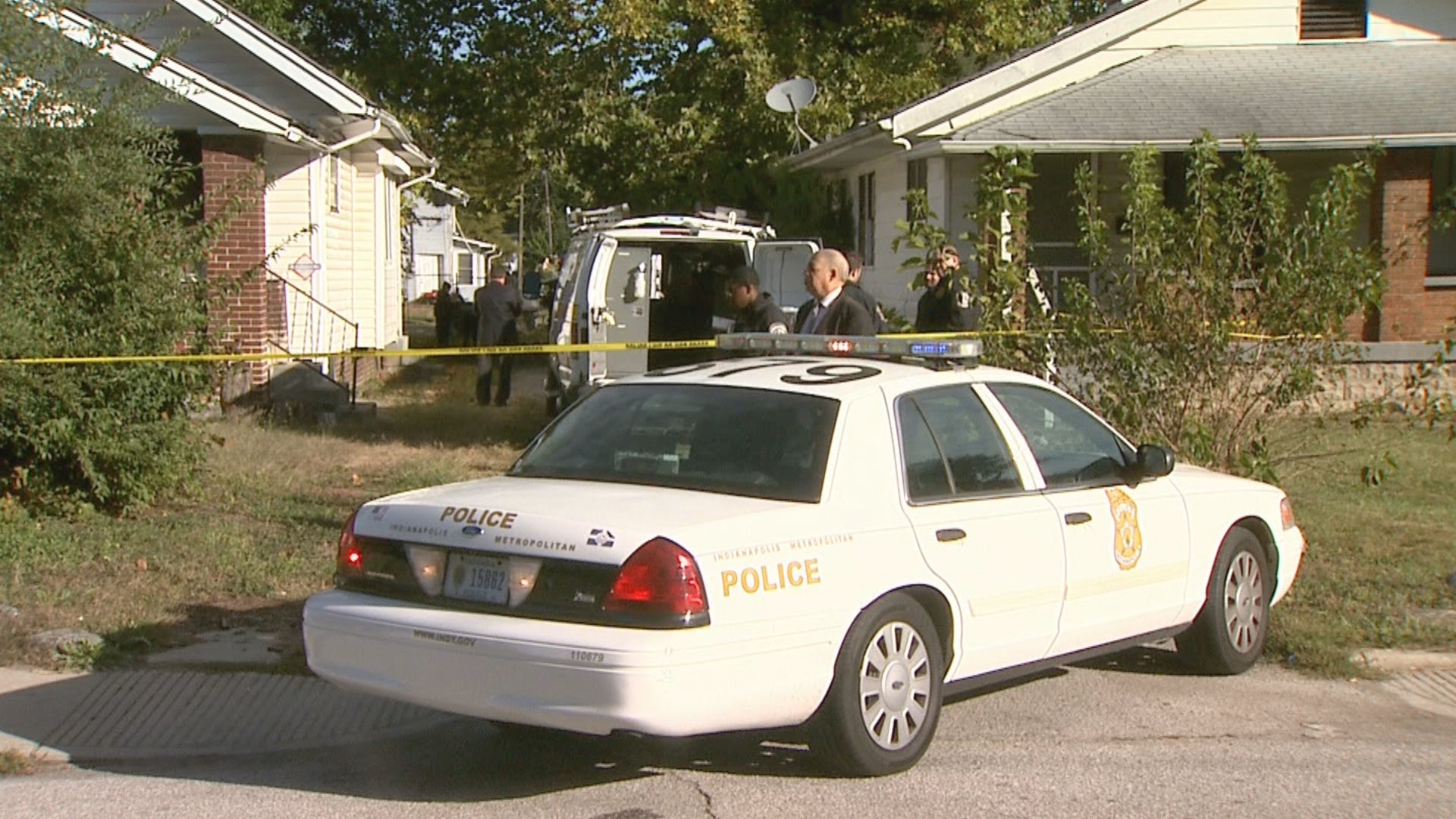 FISHERS, Ind. (WISH) — Fishers and Indianapolis police on Monday sat down and offered a look inside their hunt for three people responsible for a weeklong crime spree in both cities.

In that time, two people and a police dog were killed.

Detectives said they believe Richard Garrett, Delance Hatcher and Rashaana Farrow did a lot of damage in a short period of time. The trio were arrested Friday and formally charged Monday with an October crime spree involving 18 victims over 13 crime scenes. The suspects are accused of shooting at people in the streets, and at homes and cars with little regard for anyone.

Police say the suspects have offered no reasons or motives for anything they have done.

Police departments generally will tell you they typically share information well, but on Monday, the Fishers and Indianapolis departments credited a new program for locally helping stitch some of that information together.

IMPD says it was getting close to the three suspects when a gun used to kill Harlej was tied to several Indianapolis crimes.

Chris Bailey, IMPD’s new assistant chief of police, said, “Had it not been for that improved process and technology, we would not have been able to make the connection to these cases and so many others across Marion county and Fishers in such a quick manner.”