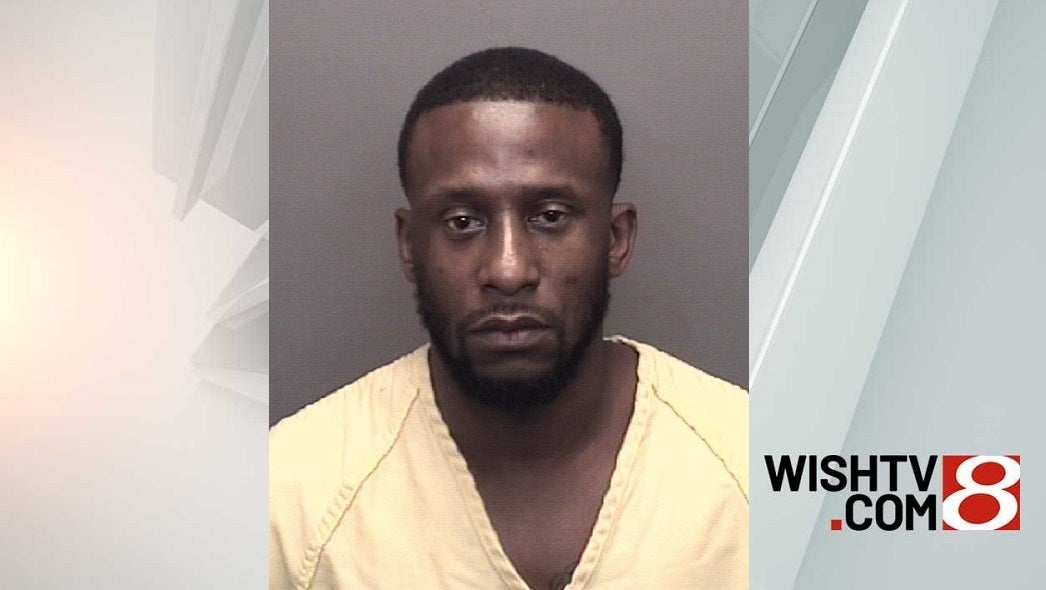 EVANSVILLE, Ind. (AP) — Police say a gunman wounded five people when he opened fire outside an Evansville bar after being thrown out because of a fight.

Three of those wounded were hospitalized with serious injuries from the shooting about 3 a.m. Sunday, while the other two suffered minor injuries and declined treatment. Police say officers arrested a 37-year-old man who witnesses said fired the shots at an American Legion post near downtown Evansville.

Police say the man was in the parking lot when the person he was fighting with went outside with a group of people. The man fired into the group, with bullets also hitting four vehicles.

The man was jailed on preliminary charges including attempted murder and illegal possession of a firearm by a serious violent felon. 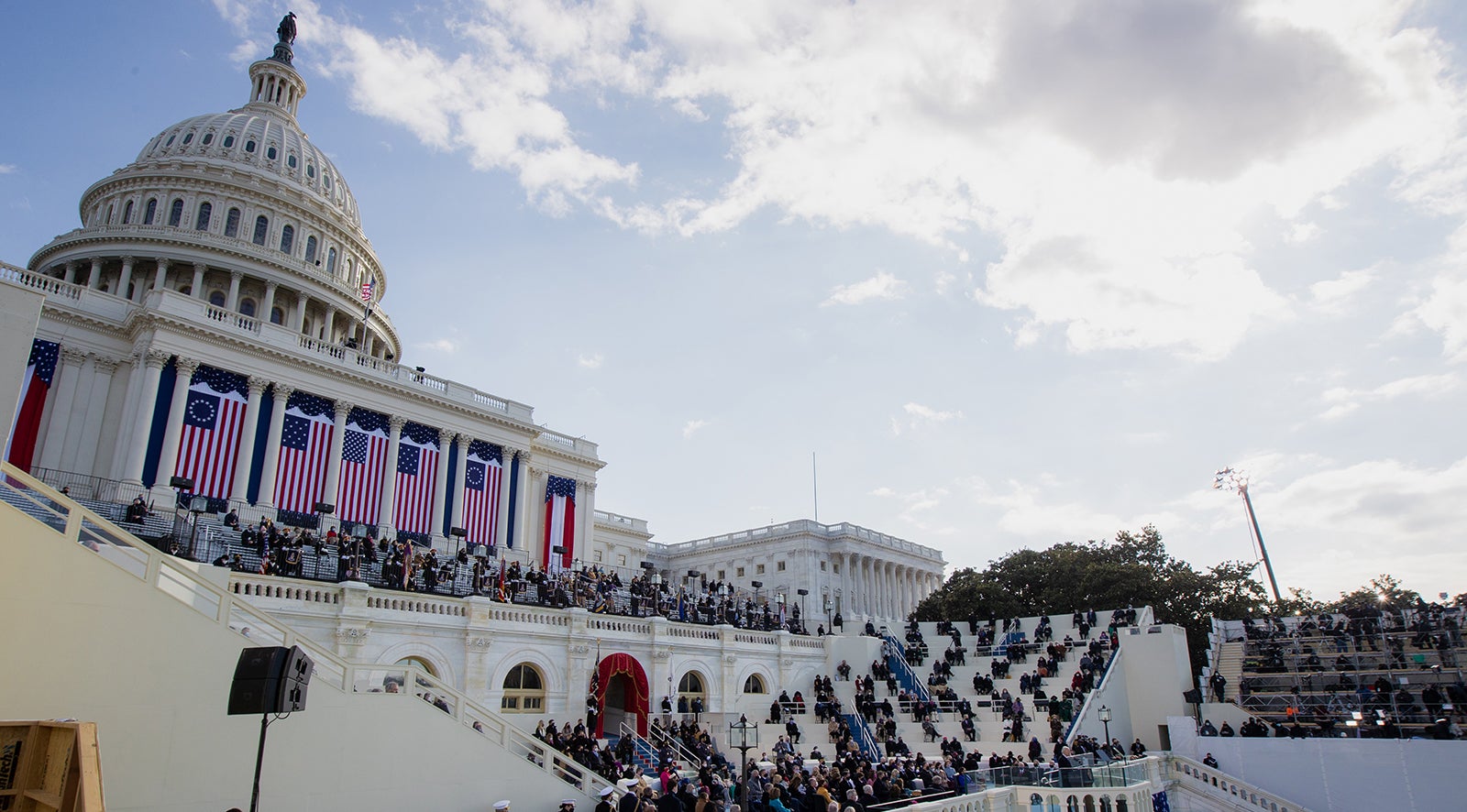 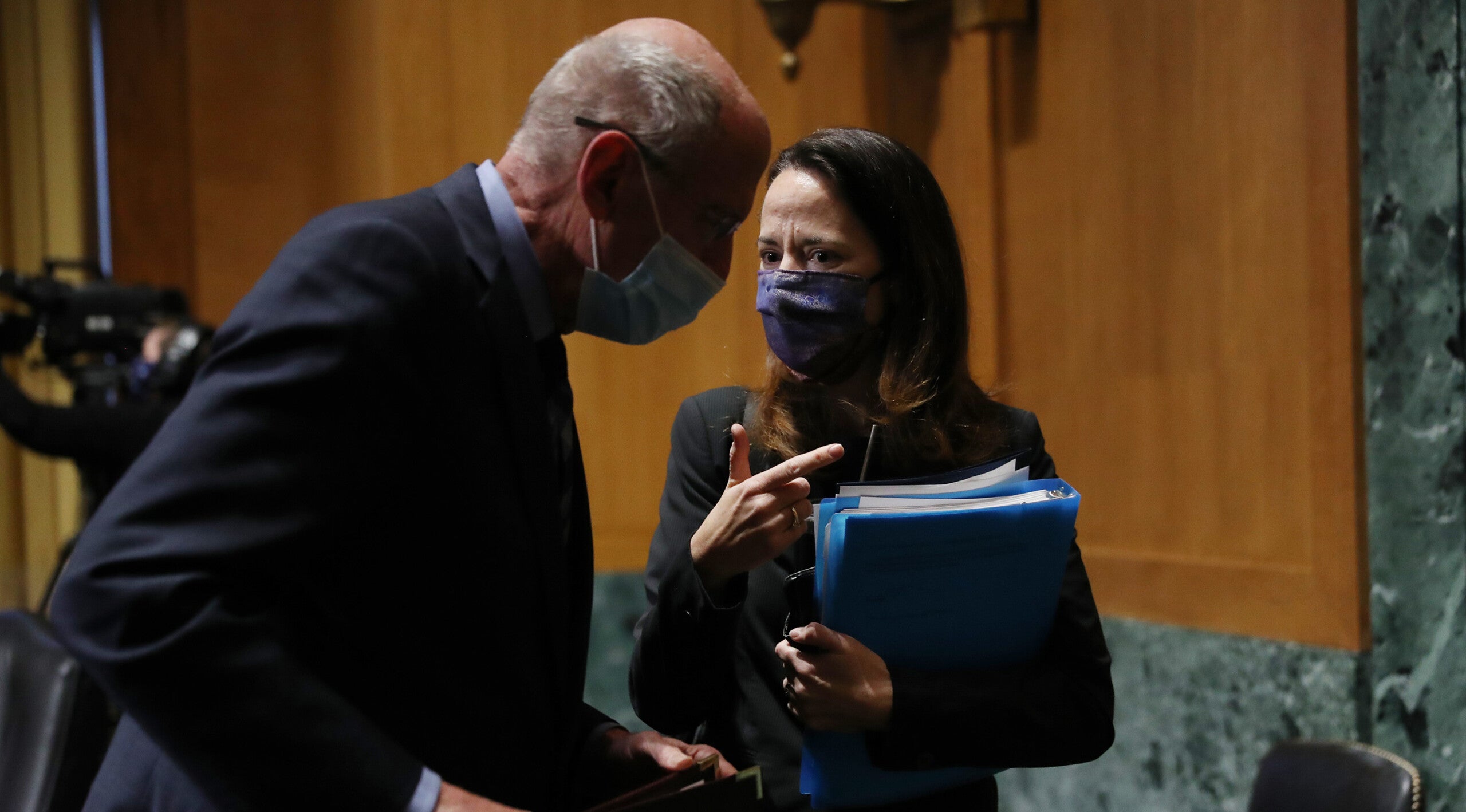