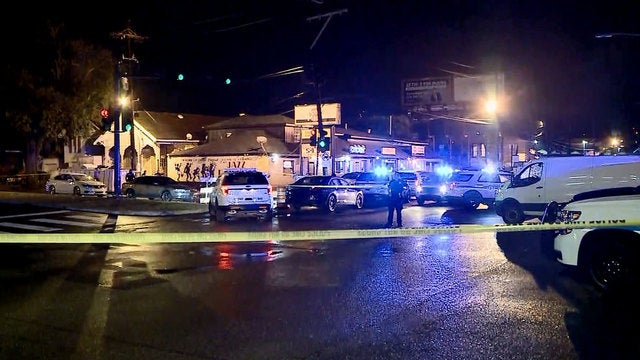 NEW ORLEANS (AP) — Three people have been killed and seven others injured following a shooting in New Orleans.

City police spokesman Aaron Looney says in a statement the shooting happened Saturday night on the 3400 block of Claiborne Avenue, about 3 miles (4.83 kilometers) from the French Quarter.

The injured victims have been taken to a hospital, though their conditions were not immediately known. No suspect was in custody.

Mayor LaToya Cantrell said in a statement: “There is no place in New Orleans for this kind of violence. I speak for everyone in our City when I say we are disgusted, we are infuriated, & we have had more than enough. Three more lives — gone. It has to end. It’s unacceptable anywhere.”

No further information was immediately available. An investigation is ongoing.