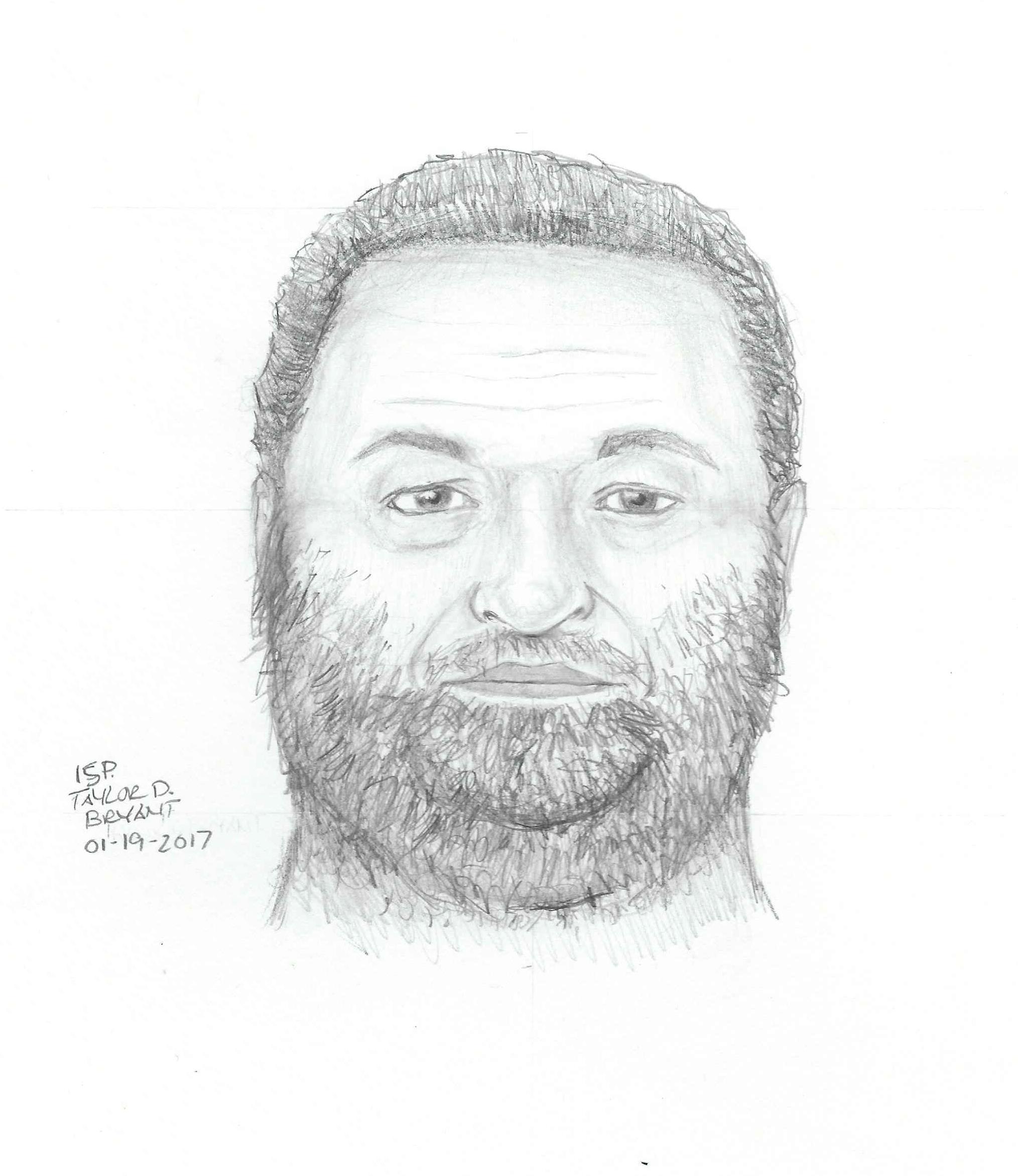 FORT WAYNE, Ind. (WANE) – Police have asked for the public’s help to find a man wanted for questioning in a child molesting case from mid-2010.

Indiana State Police from the Fort Wayne post released a composite sketch of a man wanted in relation to the case on Monday morning.

Authorities did not provide information on the case, other than to say it happened in the Fort Wayne area in “mid-2010.”