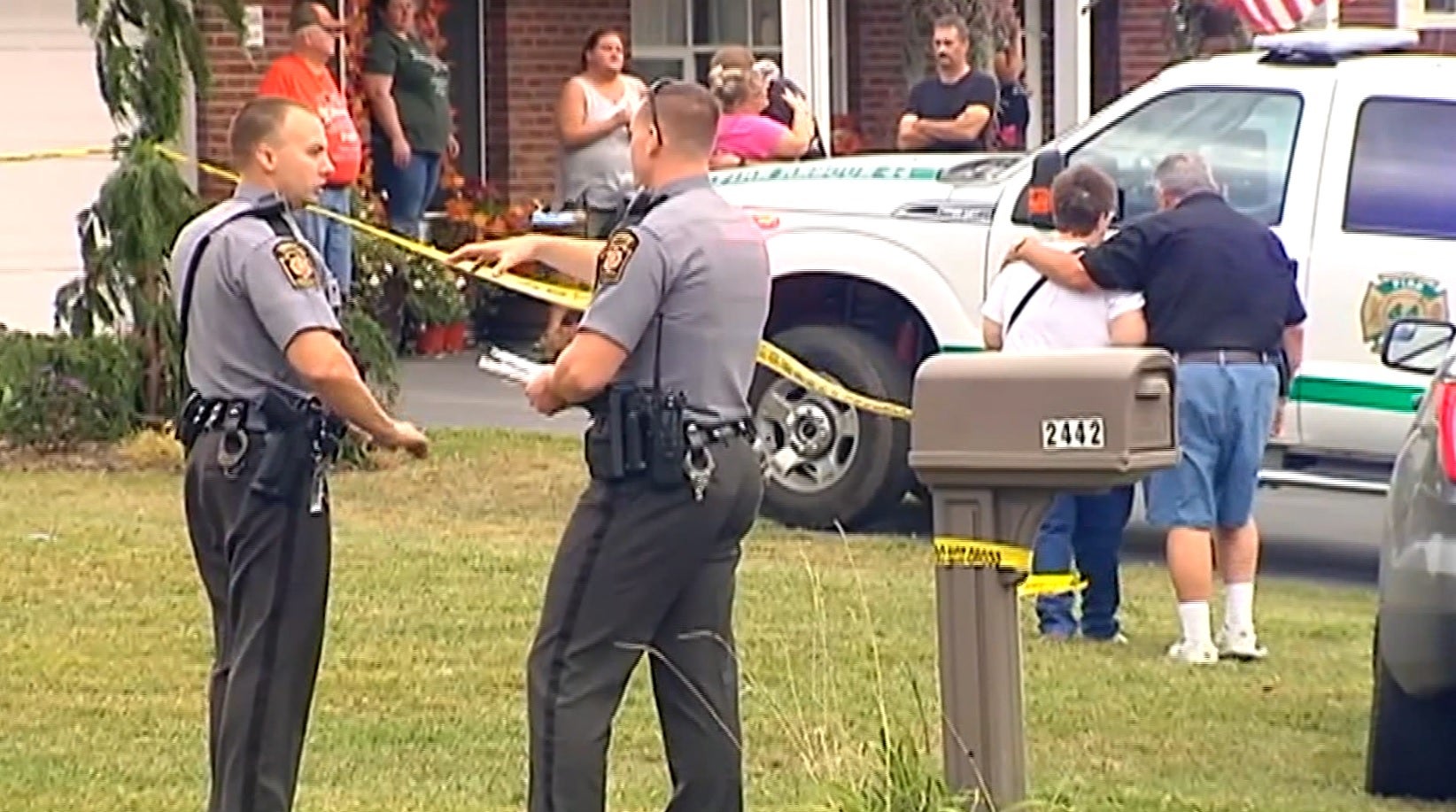 HAMBURG, Pa. (WISH) — Police are checking for fingerprints and DNA after two children were found hanging in a Pennsylvania basement.

WFMZ reports that an 8-year-old boy and a three-year-old girl were found unresponsive on Sept. 23. Three days later, the children died.

They were found by their mother. She said a plastic-coated wire was used, the same kind that was formerly used to keep their dog outside.

Police also found two knocked over chairs near the kids.

Police are also searching for clues on digital devices.

Autopsy results are pending. No suspects have been named.