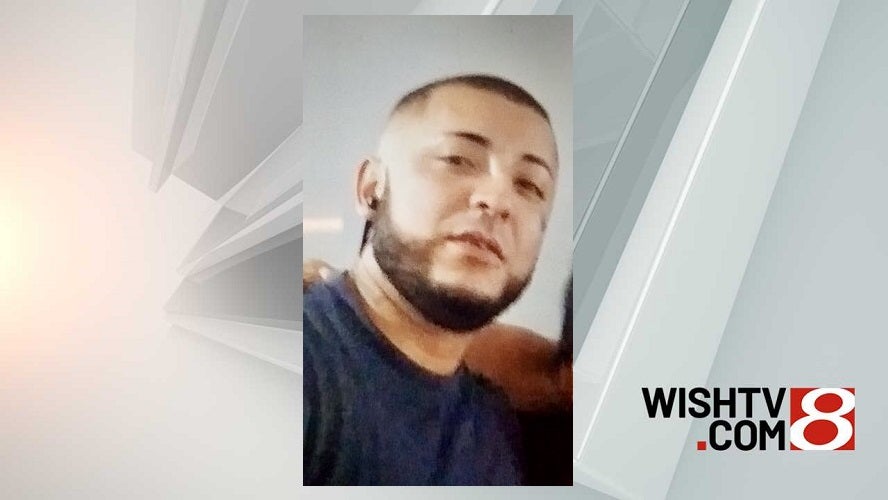 INDIANAPOLIS (WISH) — Police on Friday were looking for a murder suspect who witnesses say could be part of a Central American gang.

Indianapolis Metropolitan Police Department on Friday announced a warrant for the arrest of 29-year-old Narkeen Ahmed Ubeda as a suspect in the Saturday murder of 31-year-old Pedro Membreno.

Ubeda is charged with one count of murder and one count of carrying a handgun without a license, both felonies.

The shooting Saturday night marked the city’s 102nd homicide of the year.

Police arrived and did not find the vehicle that was described to them.

Later officers found a vehicle matching the description near the intersection of 16th Street and Indiana Avenue.

Officers found a male victim later identified as Membreno inside the vehicle; he was pronounced dead at the scene. Membreno’s cause of death was ruled to be multiple gunshot wounds.

According to court documents, a witness told detectives he was attending a birthday party, where Ubeda and Membreno got into a physical altercation on the back patio of the house. The witness said the fight occurred because Membreno confronted Ubeda about being disrespectful to people at the party.

Ubeda then walked around the house to the patio where Membreno was and began shooting, according to court documents.

The same witness told detectives that “when the shots first started he thought it was a joke” and then saw Membreno “fall to the ground and realized that it was not a joke,” court documents say.

Another witness said he saw Ubeda​​​​​​​ point a firearm at Membreno and shoot him once in the chest. He told detectives Ubeda​​​​​​​ then stood over the victim and continued firing additional rounds into him.

A third witness told police Ubeda​​​​​​​ has a tattoo on one of his arms with the numbers “505 SNM,” which he said stands for New Mexico Syndicate, with the 505 representing the zip code in Nicaragua. New Mexico Syndicate is a criminal gang from Central America, according to court documents.

According to another witness, Ubeda​​​​​​​ then left the area on foot going toward West 34th Street wearing a black short sleeve T-shirt and light-colored blue jeans. He was also described as having a buzz-cut type haircut and tattoos.

Another witness told police Ubeda​​​​​​​ has a tattoo of a large teardrop under his right eye, the numbers “505” on one of his arms and a triangle on one of his hands.

According to court documents, a records check of Ubeda​​​​​​​ showed that there was an active warrant out of Houston, Texas, for a drug violation and that Ubeda​​​​​​​ was arrested by the U.S. Border Patrol in 2012 for illegally entering the country near Laredo, Texas.