Police searching for man who shot at officer 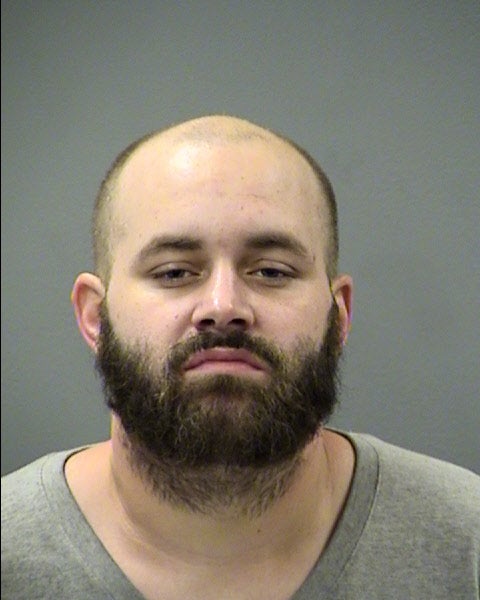 INDIANAPOLIS (WISH) – The Indianapolis Metropolitan Police Department is searching for a man who shot at an officer during a chase.

An arrest warrant has been issued 31-year-old Michael Swafford is said to have shot at IMPD officer Christopher Maher, who was slightly injured during a shoot out, on March 8

According to police, the suspect is a white male weighing 190 pounds, standing 5’10” inches.

Police say Swafford should be considered armed and dangerous.

He has been charged with attempted murder and resisting law enforcement.

Anyone with information of Swafford’s whereabouts are asked to contact Crime Stoppers of Central Indiana at (317) 262-TIPS.