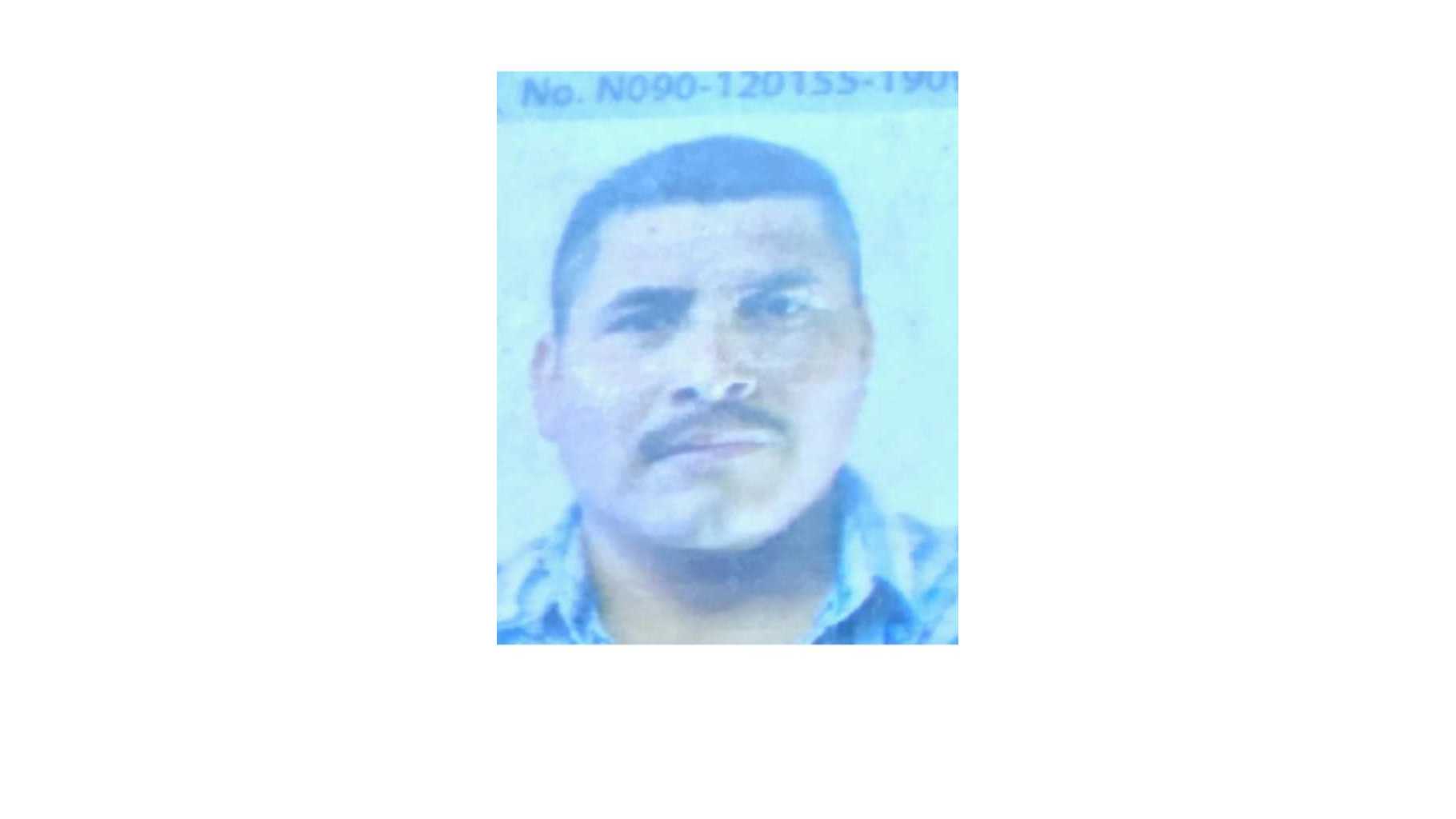 INDIANAPOLIS (WISH) — On April 25th, officers were dispatched to the 2500 block of North Shadeland Avenue. Once on the scene police found 33-year-old Bronson Gooch suffering from massive injures. Crews rushed Gooch to the hospital, where he died two days later.

In the aftermath, police put out a possible make and model of the vehicle as a 1990-1995 Chevrolet Astro van or GMC Safari with hood damage.

As the days progressed, police were working to connect clues to the suspect. One day, detectives got a break. It came in the form of a resident who flagged officers down and told them that Edgar Castillo-Recinos may be their guy.

After researching the tip, detectives found the vehicle they believe hit Gooch. Now they’ve turned their attention to finding Castillo-Recinos, who police say may be driving a tan, 2003 Chevy Astro with license plate YEV614. Castillo-Recinos is known for doing construction work in Indianapolis and Carmel.

“I just want to thank the community so much for the help. We all are having a hard time. My brother was the life of the party, always knew what to say or do in any situation, he’s been through so much in his lifetime, and always made the best of it. We just want justice for Gooch. We will miss him more and more everyday.”