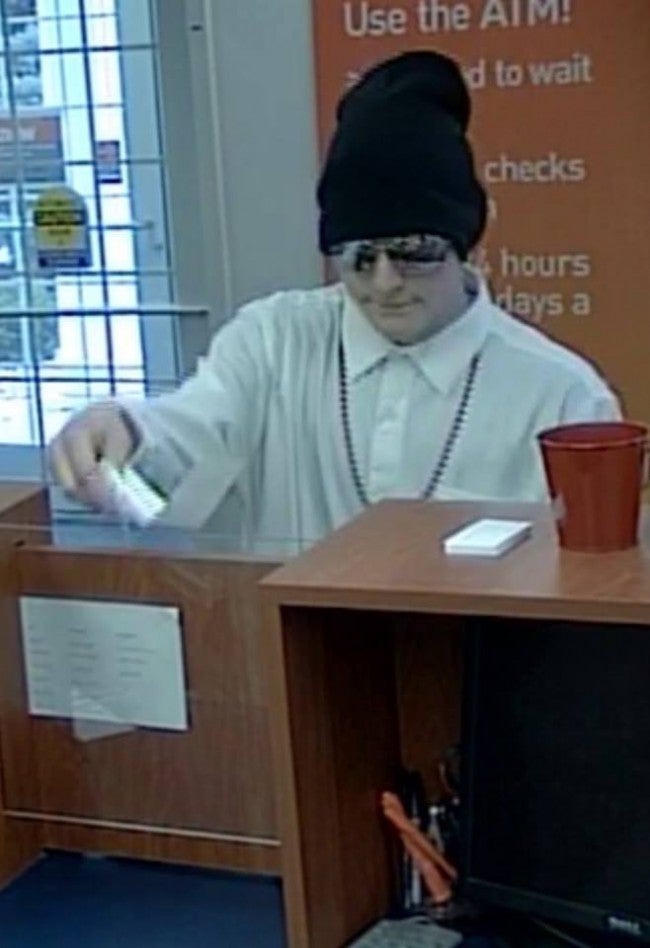 According to the Hendricks County Sheriff’s Office, the PNC Bank located in Clayton was robbed by two suspects just after 2:30 p.m. Wednesday.

Police said that both suspects entered the establishment and demanded money.  They then fled the scene with an undetermined amount of cash.

No gun was used in the robbery and there were no injuries as well.

Anyone with information about the robbery or the suspects, is asked to contact the Hendricks County Sheriff’s Office at 317-745-9354.