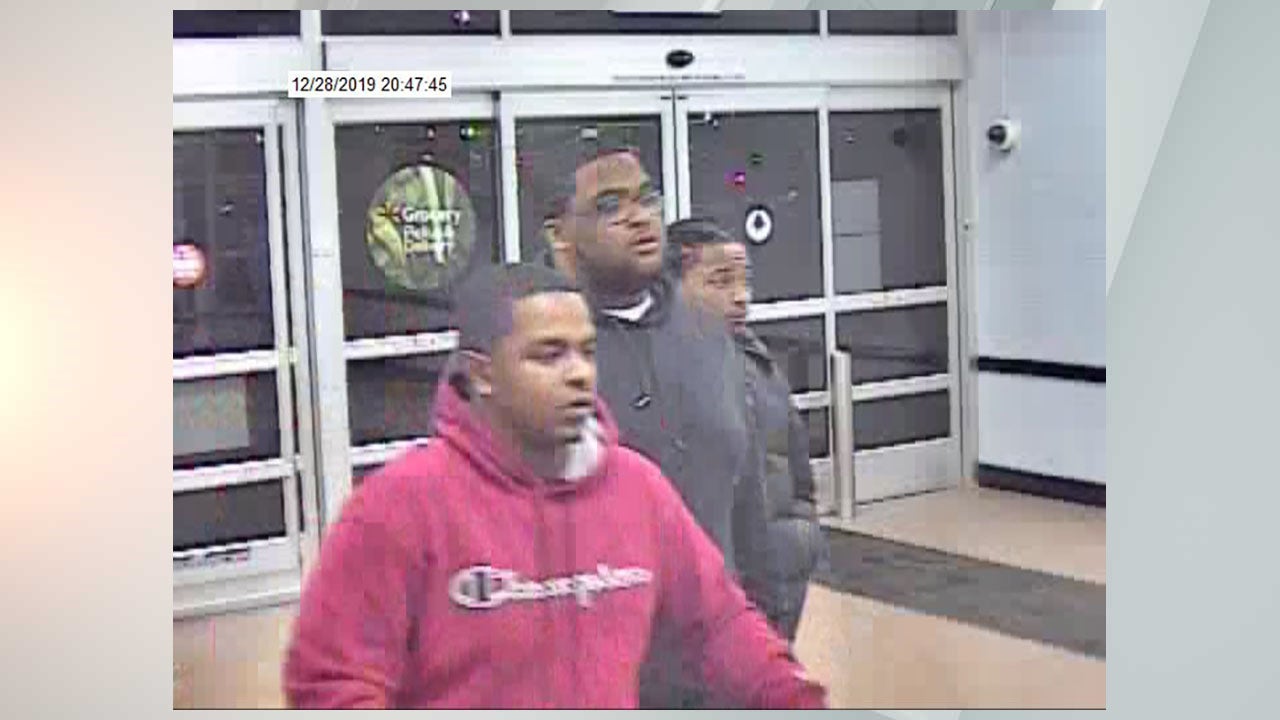 NOBLESVILLE, Ind. (WISH) — Photos from surveillance systems captured four suspects in the theft of iPads from a city store.

Noblesville Police Department was called to the theft, which happened shortly after 8:45 p.m. Saturday at the Walmart Supercenter at 16865 Clover Road. That’s off State Road 37 south of Pleasant Street.

Witnesses told police four men came into the store and went to the electronics department. They asked about buying two iPads, so a salesperson retrieved them from a locked cabinet and placed them on the counter. A short time later, the four men took the tablets and ran through the store’s exits.

Witnesses said the suspects may have left in a silver, four-door passenger vehicle.

No one was hurt in the incident.

Police released photos in hopes people would help identify the suspects. Anyone with information was asked to contact Patrolman Corey McGriff at cmcgriff@noblesville.in.us.