7 in custody, 1 sought after police chase, crash on southwest side 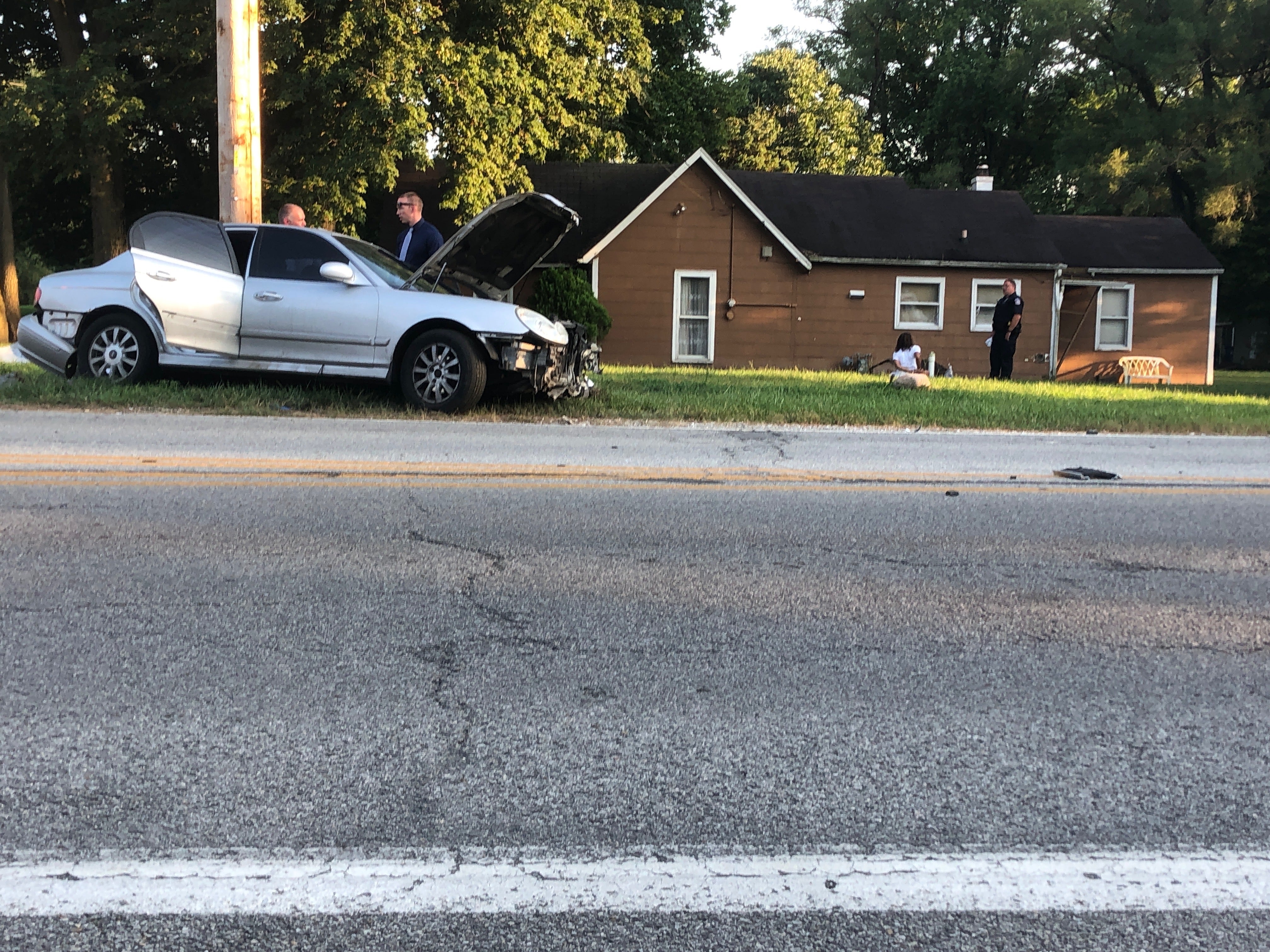 INDIANAPOLIS (WISH) — Police are searching an area on the southwest side after a robbery suspect who’s believed to be armed ran from a car chase that ended in a crash.

Just before 6 p.m. Sunday, officers were dispatched to the 100 block of Belleview to a person who had reported a robbery Saturday. The person said he had located the suspects in that robbery, according to Officer Aaron Hamer with IMPD.

Officers heading to that area noticed a vehicle and attempted to stop it, leading to a chase that ended at Bluff and Wicker roads, when the car crashed into a pole, Hamer said.

Seven people who were in that car were taken into custody Sunday night for questioning. Two of those people were apprehended by a police dog and were taken to an area hospital for treatment.

An eighth suspect remained at large around 9:45 p.m. near State Road 37 and County Line Road.