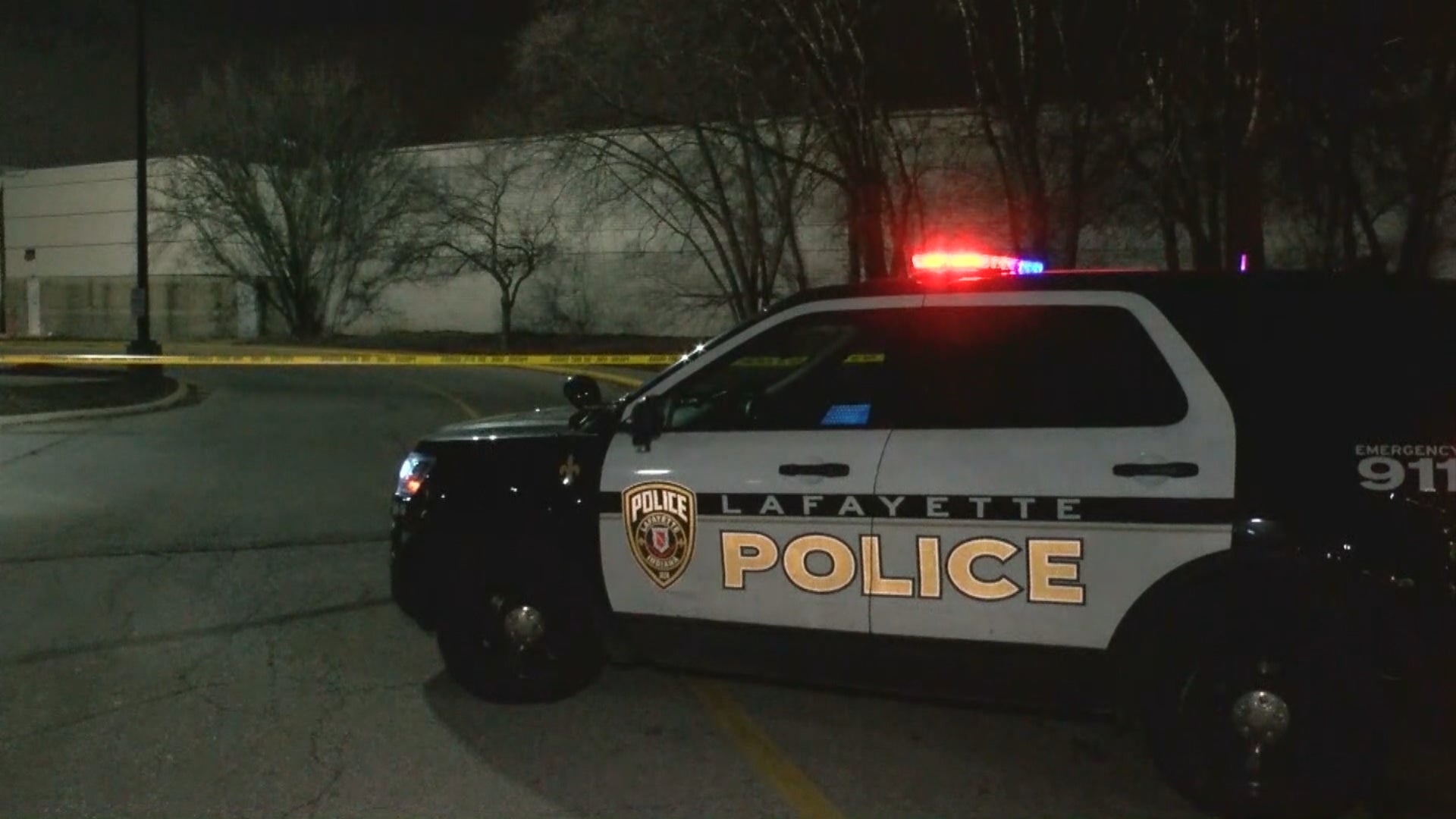 LAFAYETTE, Ind. (WISH) — A confrontation between at least two people led to shots being fired Friday night at Tippecanoe Mall, police said, and one person is in custody.

Police were called shortly after 6 p.m. to the mall at 2415 Sagamore Parkway S. for a report of shots fired in parking lot near the entrance between the Macy’s and Kohl’s department stores.

WLFI reported the mall entrances were closed by 6:30 p.m. as police sought a suspect. People inside the mall were not allowed to leave. However, the mall remained open.

A sergeant with Lafayette Police Department told WLFI that no one was found with a gunshot wound although investigators located multiple spent shell casings.

A woman not involved in the confrontation dislocated her knee as she ran from the shooting.

A 17-year-old suspect was found inside the mall and taken into custody, Lafayette Police Department Lt. Matt Gard said in a news release issued just before 1 a.m. Saturday.

The juvenile suspect is facing preliminary charges of criminal recklessness and intimidation.

Police are no longer looking for other involved parties.

Police said the shooting was an isolated event.

The mall remained opened and will have normal business hours.