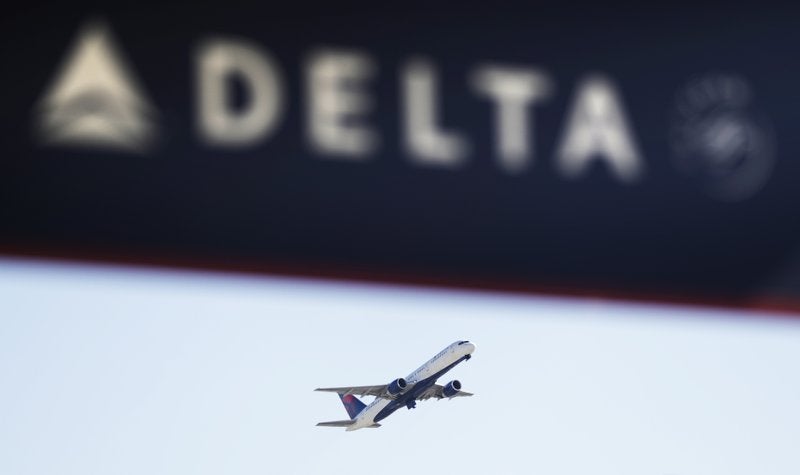 ATLANTA (AP) — Authorities say they’ve arrested a 19-year-old man accused of sprinting shirtless toward a jet at Atlanta’s airport and jumping on the wing.

Atlanta police spokeswoman Stephanie Brown tells The Atlanta Journal-Constitution that Jones scaled a fence Tuesday at Hartsfield-Jackson International Airport and ran onto an active taxiway. She says he then jumped on the wing of a recently landed Delta Air Lines flight from Miami and pounded on windows.

Video obtained by WSB-TV shows a shirtless man sprinting across a grassy area toward an aircraft. Photographs showed the man being detained on the ground by officers.

The airport tweeted there was no impact on operations.

It wasn’t immediately clear if Jones has a lawyer.