Police: Shooting of two children inside home was not random 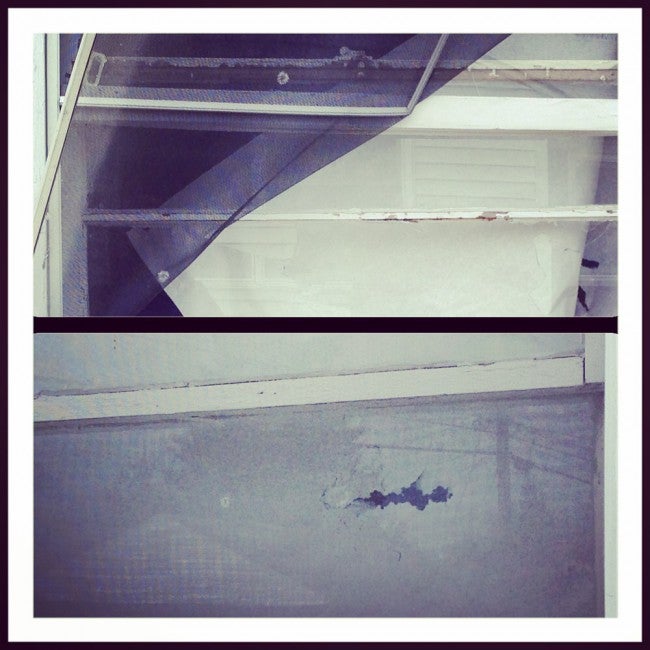 INDIANAPOLIS (WISH) – Two children caught in the crossfire of a shooting have been treated and released from Riley Children’s Hospital. Police say they are looking for two men who they believe targeted the home.

It happened on Tuesday on the east side of Indianapolis. Witnesses told police they heard multiple gunshots.

Another neighbor told police he looked out his window after he heard the shots and saw two men in all black, running from the north side of the home and get into a red Ford Explorer and speed away.

Nya Arila, 7, and her brother, Zayden, 6, were in the bedroom of the home. They were shot in the feet and lower legs when the bullets sprayed into the home through a north side wall and windows.

“Two of my kids is shot, somebody just shot through my house,” Arila told the dispatcher.

Police do not believe the shooting was random.

“That house was targeted for a reason. We don’t know the reason at this point,” said Lt. Richard Riddle, IMPD. “Our detectives are following up on some information that they have received about that location and we’ll figure out if that information is related to the shooting.”

Riddle said the children are innocent victims of violence.

“Children of that age should not be subjected to violence and trauma like that at such an early age,” he said. “And it’s unfortunate that adults are putting children in harm’s way by their own activities.”

Neighbor Michelle Haggins said she would be devastated if something like this happened to her two children.

“It’s happening everywhere but it makes you feel nervous like you, you don’t even want to come outside sometimes because everybody is getting killed for dumb stuff,” she said. “Indianapolis really needs to get better. It’s just getting really bad. I don’t understand. I’ve been here my whole life and I’ve never seen so many young people just die so quick so soon. It’s sad, it’s really sad.”

The children were treated and released from Riley Children’s Hospital.

Detectives spent Wednesday knocking on doors and talking to neighbors as the search for the shooters and a motive continued.