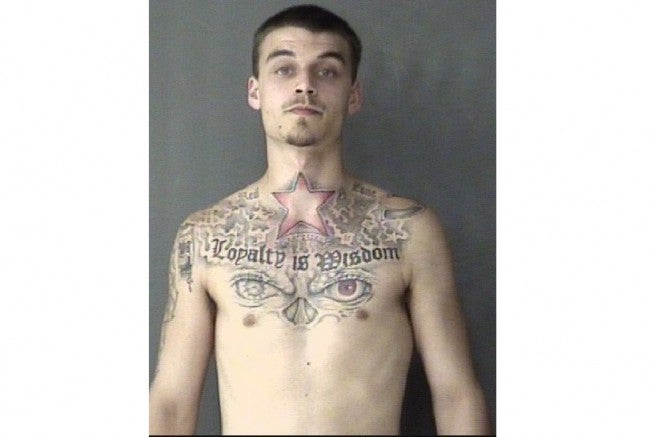 SYRACUSE Ind. (WANE) – Law enforcement in Kosciusko County are searching for a man they think was involved in a double shooting in Syracuse early Thursday morning that left one person dead.

A 19-year-old man was killed and a 23-year-old woman was critically injured after being shot in the head. Police told WSBT that the injured woman, Tara Lynn Thornburg, was in a relationship with the man who was killed. She was the one who called police, who arrived just after midnight.

Officials are not releasing the name of the deceased until family members have been notified. An autopsy is scheduled to be performed on Thursday.

Police believe Woody knew the victims and that the incident was not random. Anyone with information on his whereabouts is asked to call 911 or their local law enforcement. Anonymous tips can also be called to Crimestoppers at 317-262-8477, or to the Kosciusko County 24 hour TIP line at 574-372-2494.

The Syracuse Police Department , the Kosciusko County Sheriff’s Department and officers with the Indiana State Police are investigating.