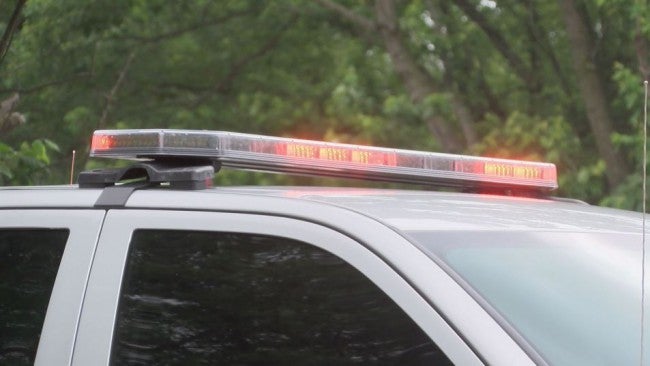 MARTINSVILLE, Ind. (WISH) -A juvenile is now facing major consequences after police said that individual threatened to blow up a middle school on the anniversary of the Sept. 11 attacks.

Administrators at Bell East Middle School discovered the threat on the school’s Instagram page during a routine check.

The school notified parents about the investigation via email.

Police said the person responsible for the threat is a juvenile, someone who would have been no older than 4 years old at the time of the attacks.

A licensed clinical social worker believes the juvenile may have been way too young to understand the magnitude of Sept. 11.

The American flag is waving high outside of the Bell East Middle School Wednesday evening just days before our nation remembers Sept. 11.

“Whe you’re talking about children have a perspective on how 9/11 impacted the United States and impacted our nation, it’s kind of like asking someone in their 30’s or 40’s how they were impacted by the Great Depression,” said Mandy Grella, licensed clinical social worker at Peyton Manning Children’s Hospital at St. Vincent.

Grella believes that parents should find a time to talk to their kids about the impact of 9/11 given the generation gap.

“I would encourage parents who are talking with their kids about 9/11 and what happened to try and focus on some of the resiliency and the team work and the way the nation stepped up to help one another during a time of need,” said Grella.

While our country prepares for the anniversary of the attacks, the Martinsville Police Department said threats will be treated as such no matter how big or small.

Wiltermood believes there’s only one person involved in this case and that person is a juvenile.

It has since been resolved, but police are now warning others about the consequences of bad behavior.

Police could not provide any further information or details because a juvenile is involved. 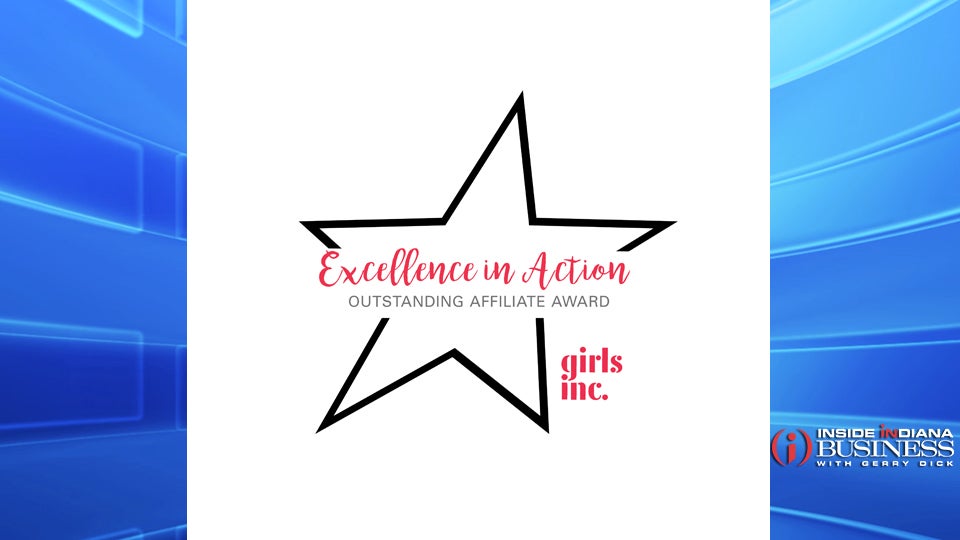 Girls Inc. of Shelbyville named affiliate of the year 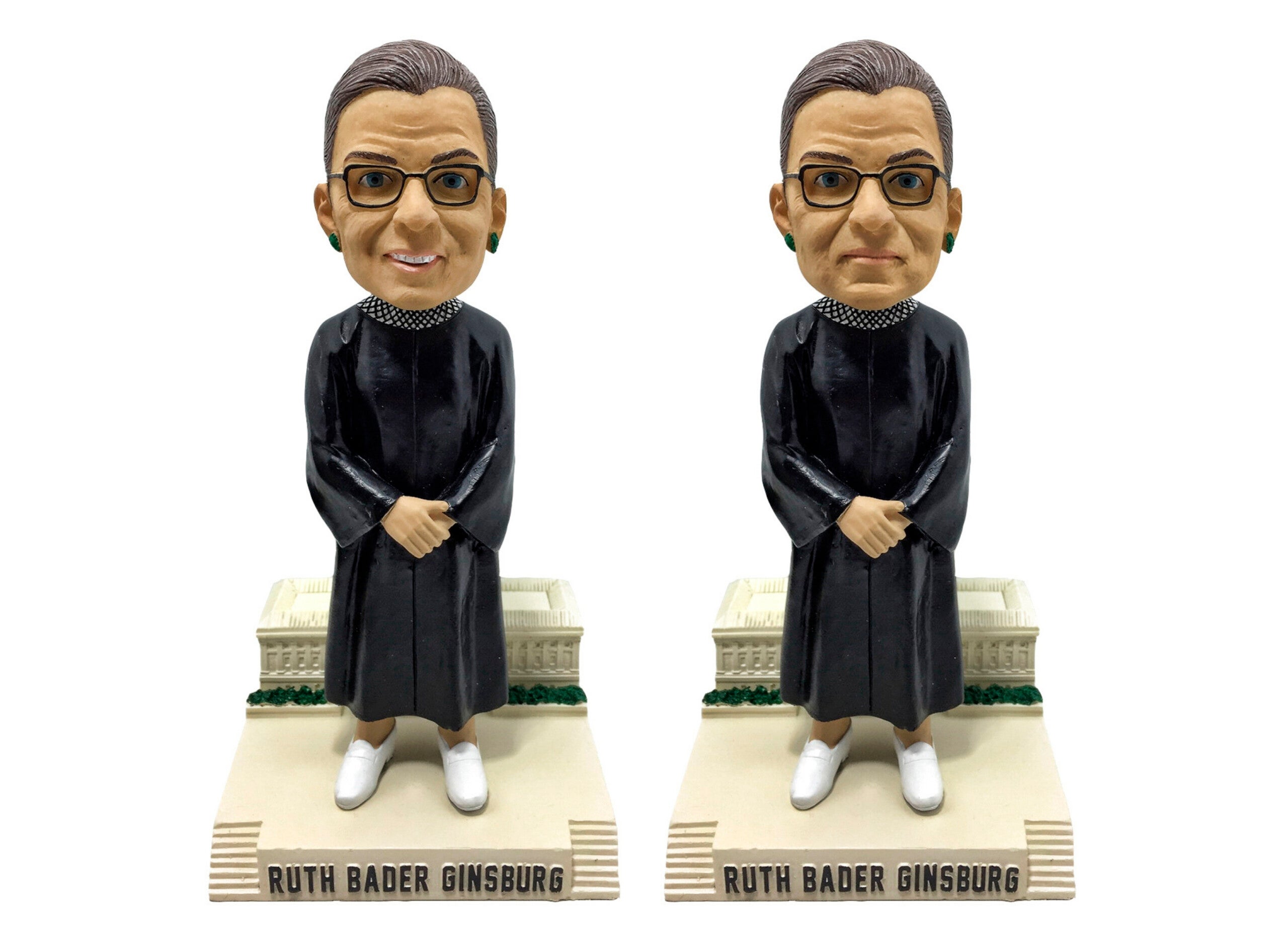 Face masks to bobbleheads: All things RBG available in gifts