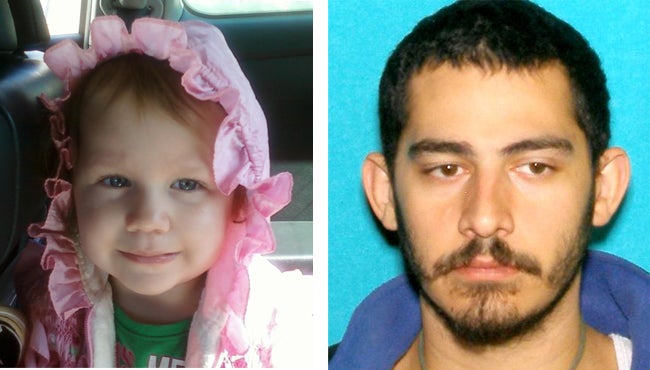 Detectives said Sylvia was taken by her non-custodial father, 27-year-old Jacob McWilliams, Wednesday evening around 5:30 p.m. They believed at that time the child could be at risk.

Officials confirmed around 1:45 a.m. Thursday that IMPD had located McWilliams in Indianapolis and had taken him into custody.

They said they found Sylvia at the same location, and she is now safe.

McWilliams was being held at the Hendricks County Jail Thursday morning on a preliminary charge of kidnapping.