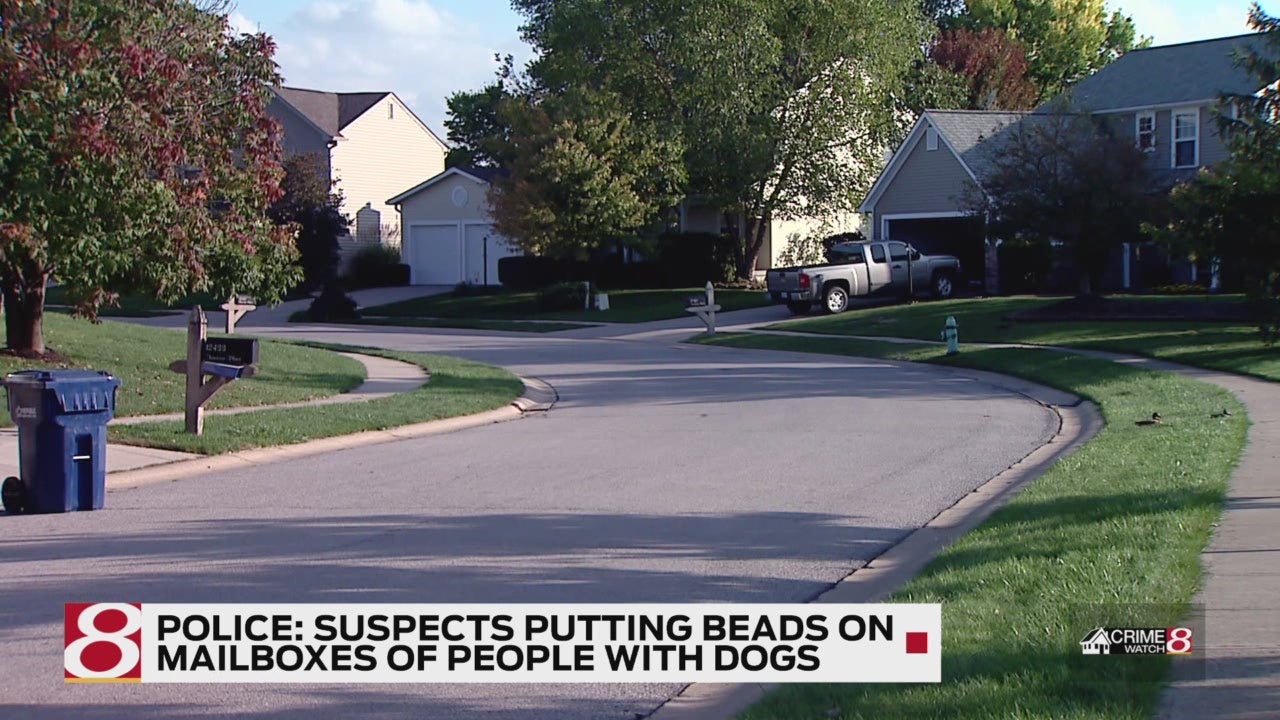 FISHERS, Ind. (WISH) – It’s a scheme that could happen anywhere but the Fishers Police Department is warning its community about one way burglary suspects are scoping out homes to target.

Detectives have received reports of a man and a woman canvassing neighborhoods while posing as workers from a pest control company.

Police said the pair have been walking door-to-door, returning later to commit crimes including theft and burglary. The suspects leave beads on the mailboxes of homes that have dogs.

According to a crime watch email that went out to people in Fishers, this is mainly happening in the eastern portion of the city and in northeast Indianapolis.

Police released a vague description of the suspects. Reports said the man and woman appear to be in their 20s or 30s and the woman was described as having bleach blonde hair. They are known to drive a black SUV.

Anyone witnessing people matching that description or suspicious activity is asked to call 911 immediately.