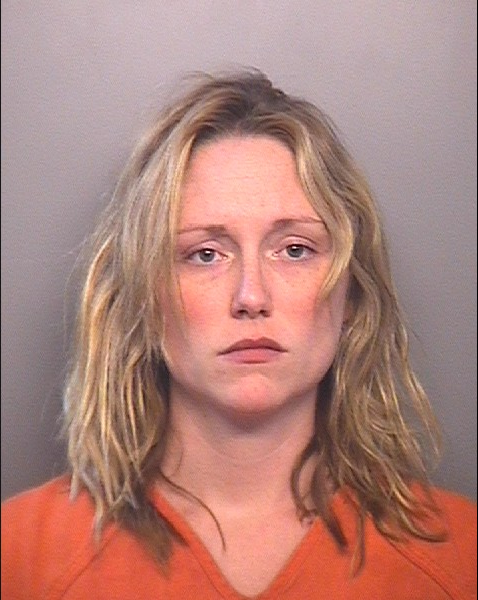 DANVILLE, Ind. (WISH) –  A Hendricks County woman was arrested early Sunday morning on neglect charges. The Hendricks County Sheriff says Logan Warble left her child alone in a car for hours on the side of the road.

“Thankfully the passerby, who I believe was an area farmer out early starting on his Sunday chores, happened to come across this vehicle, stopped to check it out,” said Sheriff Brett Clark.

The girl was just two years old. She was discovered at about 7 a.m. Sunday along rural North County Road 200W.

“Thank God this child was not injured in any way, was able to stay in that vehicle for a couple hours almost,” said Sheriff Clark.

Sheriff Clark says the girl’s mother, Logan Wardle reported the girl missing. They say she woke up in her own home at 3 a.m. Sunday, but her daughter, car, cell phone, dog and purse were all missing.

Everything was found about four hours later, less than a mile away from her home.

“The mother was very cooperative and obviously very emotional and upset about the entire situation,” said Sheriff Clark.

“We don’t have any reason to believe there was any foul play that took place or that there was any intent (to abandon the child) here,” said Sheriff Clark. It’s just an unfortunate, very confusing situation for all.”Timeline of events

Wardle’s mother came to the door Sunday, she said she didn’t know what happened, but said, “This is not Logan.”

Wardle bonded out of jail in Hendricks County, but was transferred to Boone County where she was wanted for theft.

No court date has been set.