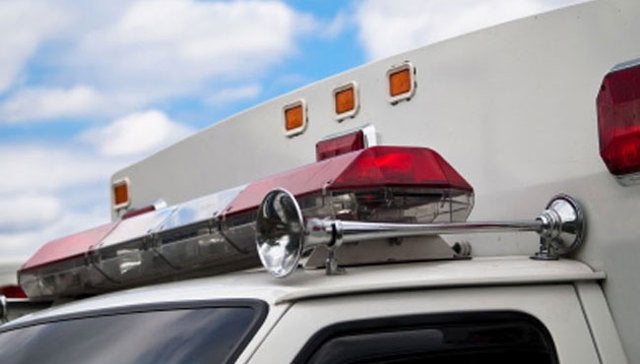 ST. JOSEPH, Mich. (AP) – Police say a 55-year-old southwestern Michigan woman who died after accidentally shooting herself in the head in January was adjusting a handgun in her bra holster at the time.

The St. Joseph Public Safety Department is awaiting a full autopsy report in the death of Christina Bond, but Director Mark Clapp on Wednesday released details about the circumstances surrounding the Jan. 1 shooting to the Kalamazoo Gazette.

Clapp says Bond was “having trouble adjusting her bra holster, couldn’t get it to fit the way she wanted it to. She was looking down at it and accidentally discharged the weapon.”

Bond was taken to a hospital, where she died.