Police: Woman robbed her grandma, elbowed her in eye 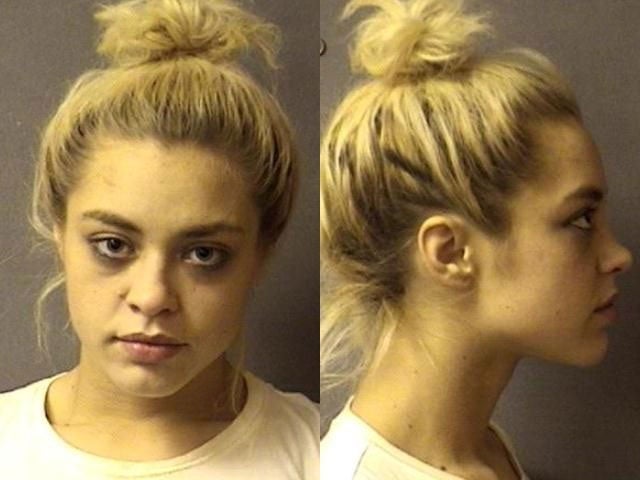 ANDERSON, Ind. (WISH) – A woman accused of robbing her grandmother and a woman with a disability – injuring them both – was arrested by Anderson Police Department officers.

APD officials said Shelby Hart robbed her 72-year-old grandmother on Memorial Day weekend. Hart is accused of taking $1,000 from her grandma and elbowing her in the eye when the grandmother tried to stop her.

Four days later, police officials said Hart robbed a woman who knew Hart, so the woman let her in to her home. Hart is accused of attacking the woman for prescription drugs and $900. During the attack, the woman was punched, thrown to the floor, forced against a wall and lost consciousness.

Police arrested Hart on charges of armed robbery, robbery resulting in bodily injury, intimidation with a deadly weapon and strangulation. She may also face drug-related charges after arresting officers found drugs on her.