Police: Woman tries to use fake movie money to buy jars of mayonnaise 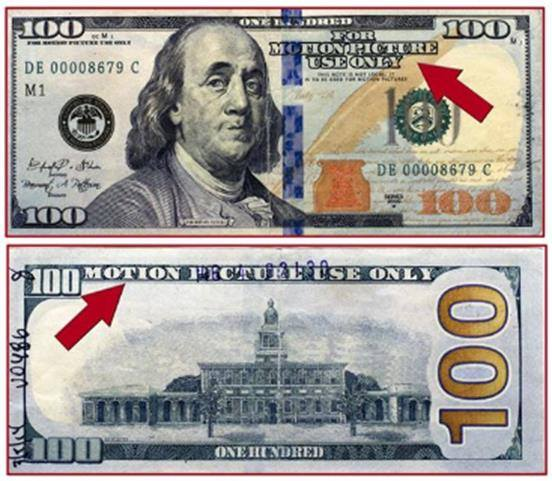 CHEEKTOWAGA, N.Y. (WIVB) – Cheektowaga Police say a cashier’s suspicions were confirmed when a woman tried to pay for jars of mayonnaise with fake money on Wednesday.

Amherst resident Rinet Fox, 47, was purchasing the jars at Restaurant Depot when the cashier thought something was not right about her currency.

After noticing that the $100 bill Fox allegedly tried to use felt unauthentic, the cashier then observed it further to find the words, “For Motion Picture Use Only” written on it, according to police.

Officers and the U.S. Secret Service were notified, and Fox was subsequently charged with possession of a forged instrument. Following arraignment, she was released on her own recognizance.

The alleged incident comes after police received a citizen report saying they were scammed out of $300 when they realized they had been given fake money.

Back in March, Tonawanda was facing similar issues of counterfeit bills being used in transactions.

“Prop money” should indicate its status as fake currency right on the bill, according to police.