Police: Woman was drunk, but no DUI for toy truck joy ride 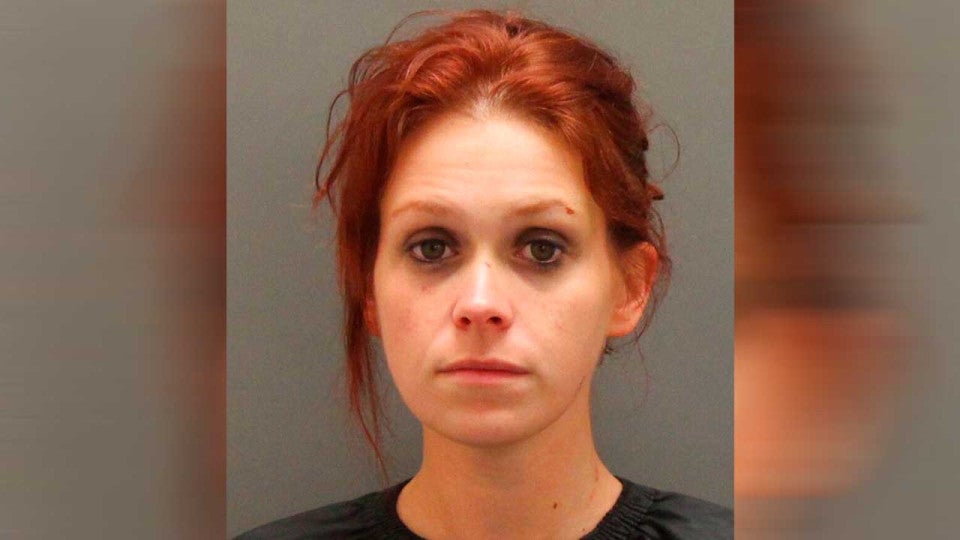 WALHALLA, S.C. (AP) — A South Carolina woman who police say was driving drunk will not be cited with a DUI because her vehicle of choice was a toy truck.

News outlets quote police as saying that instead they charged 25-year-old Megan Holman with public intoxication.

They say they spotted her cruising down the road in a Power Wheels electric toy truck after a caller reported a suspicious person on the street.

Officers say she was driving about a mile (1.5 kilometers) from her home in Walhalla when they stopped her.