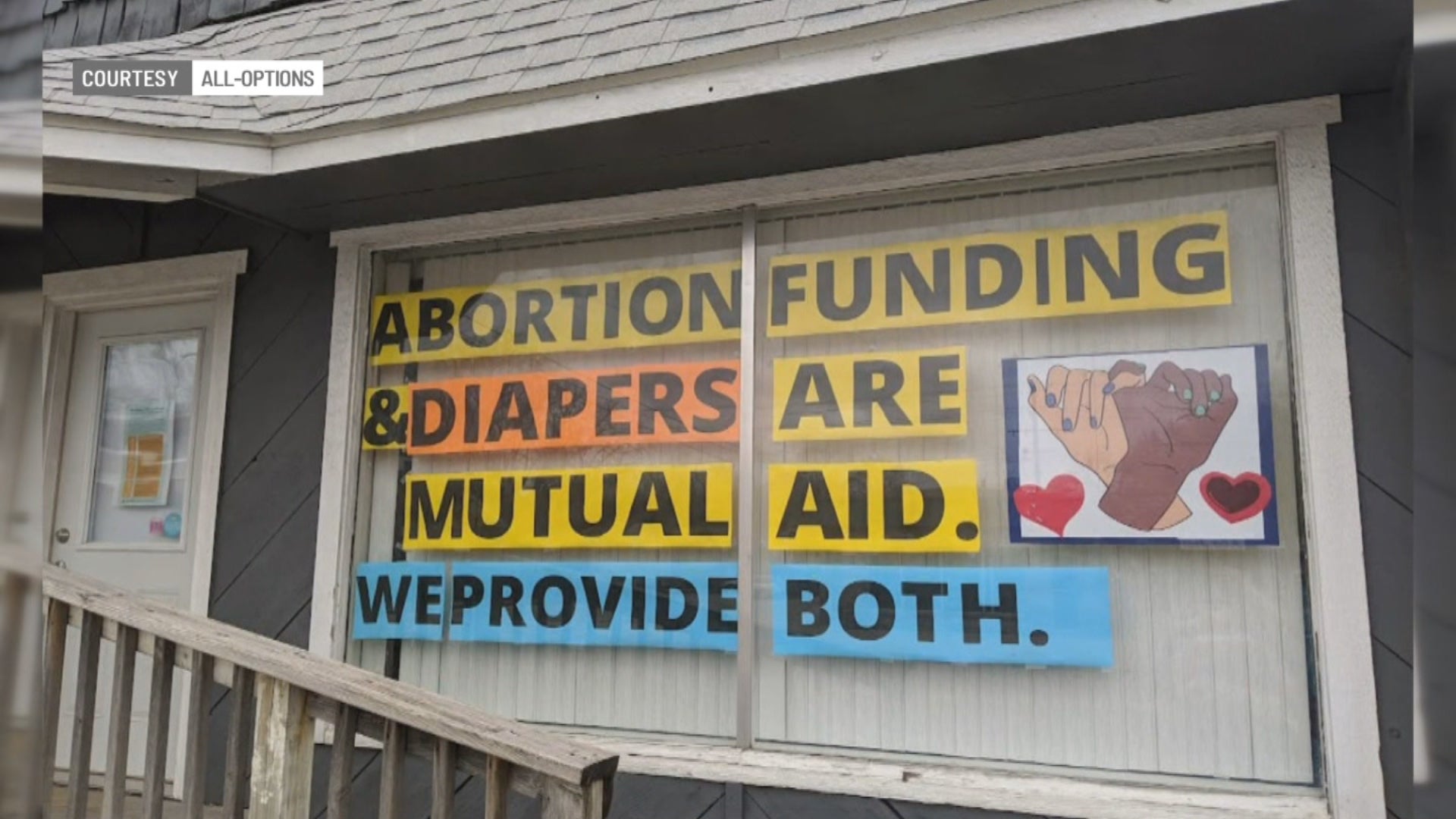 INDIANAPOLIS (WISH) — The program manager for a nonprofit on Monday said many of her clients are having trouble understanding the status of Indiana’s abortion ban.

A judge on Thursday put the near-total ban on hold while the courts have a chance to review it. Attorney General Todd Rokita then appealed the ruling. The Indiana Court of Appeals has given the ACLU until Oct. 3 to respond to the appeal before the court makes any decision.

Jessica Marchbank, the state program manager for “All-Options”, said her organization has fielded more than 100 calls a week asking about abortion referrals and related services since a leaked draft of the Supreme Court’s ruling that overturned Roe v. Wade became available in May. It normally gets about 30 calls a week. All-Options helps refer pregnant women to abortion services as well as pregnancy and adoption resources. Marchbank said many callers mistakenly tell All-Options staff Indiana’s abortion ban is in effect.

“There have been a lot of frustrated and frightened and sometimes angry people,” she said.

Marchbank said for the time being, it’s best to schedule an abortion at an in-state clinic since they are closer. She said her staff have been encouraging people seeking abortions to schedule them for the next week or two because they can’t guarantee access to abortion in Indiana after that.

Marchbank said from May until Sept. 15, 40 percent of the people who called All-Options asked about out-of-state abortion care, mainly in Illinois. After the ban took effect, virtually all of their calls involved finding care in other states. She said her organization makes clinic recommendations based on where people live.

Judge Kelsey Hanlon’s order remains in effect until a final decision on the law is made. In the meantime, a second lawsuit challenging the law on religious freedom grounds goes before a Marion County judge on Oct. 14.