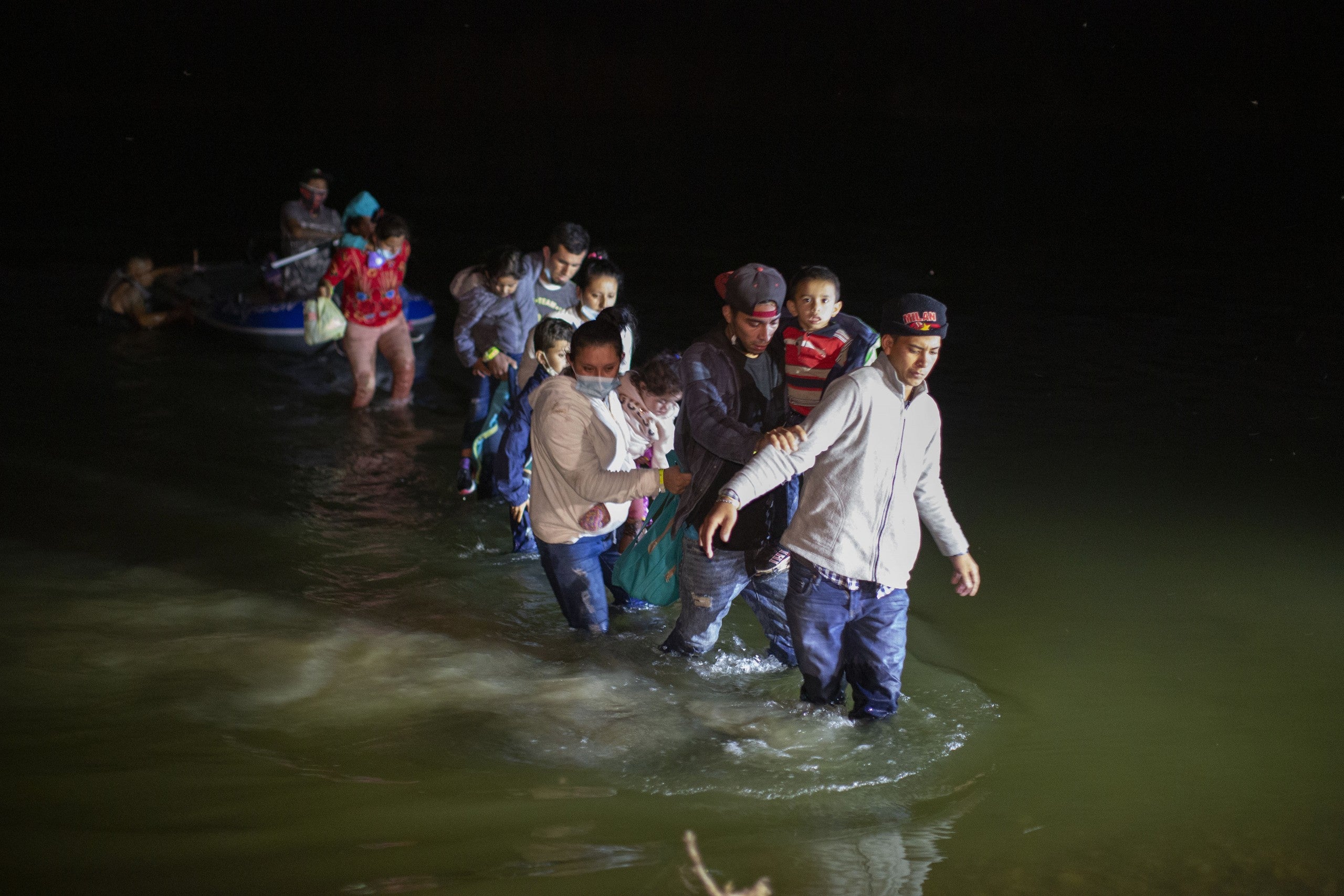 (CNN) — The U.S. Court of Appeals for the District of Columbia Circuit put on hold Thursday a lower court order that would have forced the Biden administration to stop expelling migrant families with children at the border under a public health authority linked to the pandemic.

The Biden administration can continue to expel migrant families with children while the case moves forward.

“We are disappointed in the ruling but it is just an initial step in the appellate litigation, and nothing stops the Biden administration from immediately repealing this horrific Trump-era policy,” said Lee Gelernt, American Civil Liberties Union lead attorney in the litigation, in a statement.

The public health authority, known as Title 42, was invoked at the onset of the coronavirus pandemic and has been criticized by immigrant advocates, attorneys and health experts who argue it has no health basis and puts migrants in harm’s way.

The Justice Department appealed and warned of a surge of migrants at the U.S.-Mexico border in the event that families can’t be expelled, saying border facilities are not equipped to handle an influx amid a pandemic.

Since the authority was implemented, more than 958,000 migrants have been swiftly expelled at the U.S. southern border.

In the ruling earlier this month, the federal judge held that there are enough measures that can be taken to mitigate the spread of COVID-19. “In view of the wide availability of testing, vaccines, and other minimization measures, the Court is not convinced that the transmission of COVID-19 during border processing cannot be significantly mitigated,” the ruling stated.