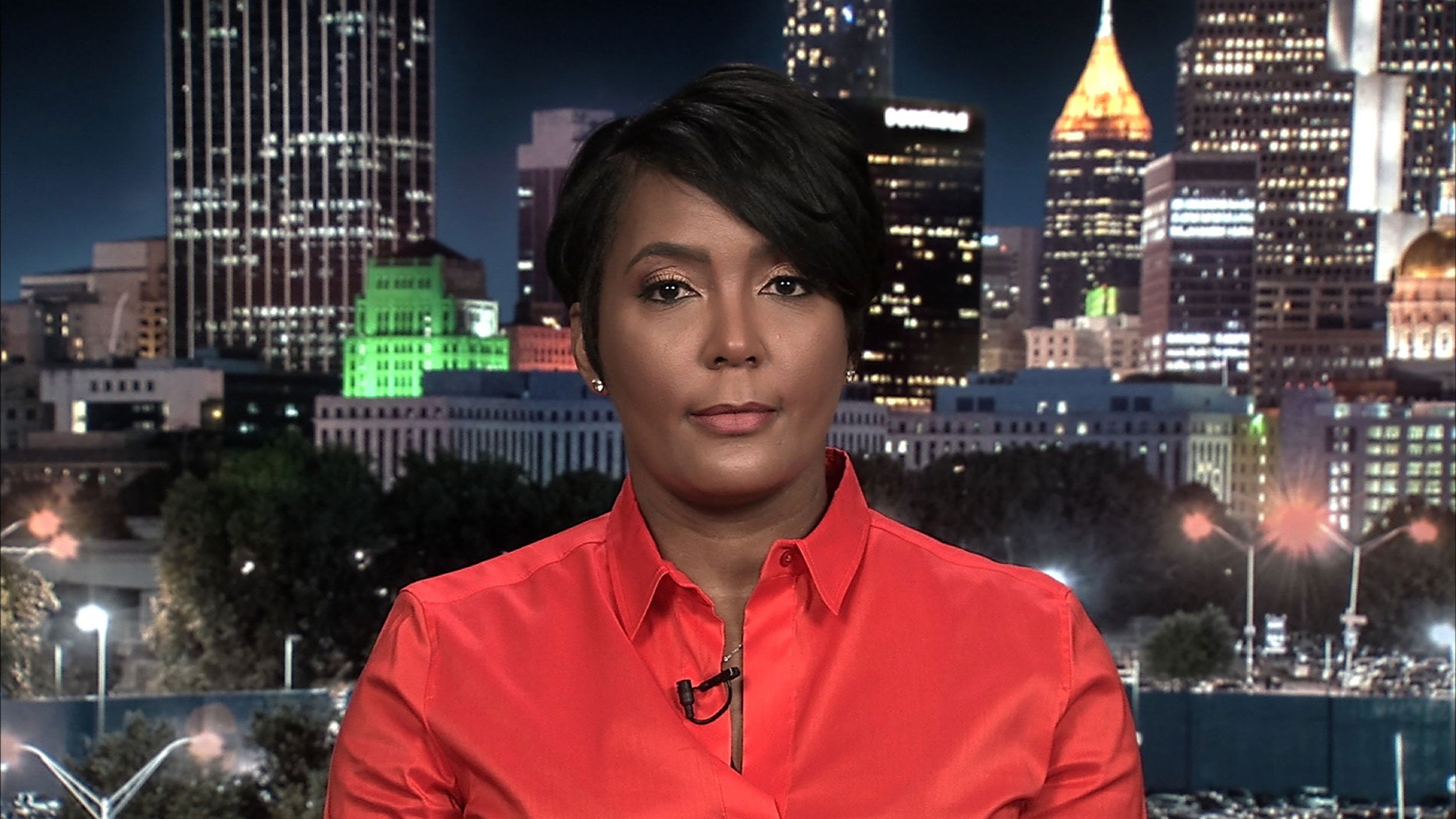 (CNN) — Atlanta Mayor Keisha Lance Bottoms on Sunday criticized President Donald Trump’s rally in Tulsa, Oklahoma, calling it “an embarrassment” and saying it was not the type of event the country needs amid a pandemic and a national racial reckoning.

The Saturday rally was Trump’s first in-person campaign event since the coronavirus outbreak led to stay-at-home orders across the country. It also took place a day after Juneteenth, the day marking the end of slavery in the United States, after the Trump administration rescheduled the event to avoid further criticism for having it originally land on June 19.

“That rally was an embarrassment. It was absolutely what the nation does not need right now. He did not speak about healing. He did not recognize any of the racial tensions that are happening across our country,” Bottoms told CNN’s Jake Tapper on “State of the Union.”

“Instead, he does what he always does. He continues to try and divide us and really inflames the worst in people. And so I just hope that this is a good sign that the country is moving on from him,” she continued.

The timing of the rally has also been criticized as the country reels from nationwide protests over racism and police brutality, including in Tulsa, which has grappled with its own policing issues. The timing reopened a wound from Tulsa’s racist past where in 1921 a race massacre left up to 300 Black residents dead and the Greenwood District known as “Black Wall Street” in ruins.

During the rally, the President stood before a smaller-than-expected crowd and criticized the removal of Confederate monuments, said he told administration officials to slow down coronavirus testing — in what officials would later call a joking way, and used a racist term to describe the pandemic.

“Like so many people across this country, my first response was that, ‘I hope that this is a preview for November,'” Bottoms said. “That finally people are recognizing that this man is a danger to our country, a danger to our democracy. And he should not be the President of the United States of America.”

Bottoms, who is being floated as a potential Democratic vice presidential pick, told Tapper she would be ready on Day 1 to be President of the United States, as former Vice President Joe Biden has suggested his potential running mate would need to be.

“Yes,” she said, adding that she believes Biden will pick the right person to serve alongside him.

Bottoms on Sunday made her case for why she is equipped to serve in this capacity.

“I think that he knows better than anyone else in this country what that role should be and who that person should be. But there’s been no handbook for so many mayors and so many governors across this country dealing with Covid-19 and now with the demonstrations that we are seeing around the country,” she said. “I think that there has been a response to crisis that not many people have been tested in this way in the same way that leaders across this country have been over the past several months.”

Many have urged Biden to pick a Black woman as his running mate, though he has not committed to doing so.

“There are women of color under consideration and there are women from every part of the country under consideration because there are a lot of really qualified women that are ready to be president,” Biden told CNN’s Dana Bash last month. “But I’m not making that commitment, I’m going to make that judgment after in fact this group goes through interviewing all these people.” 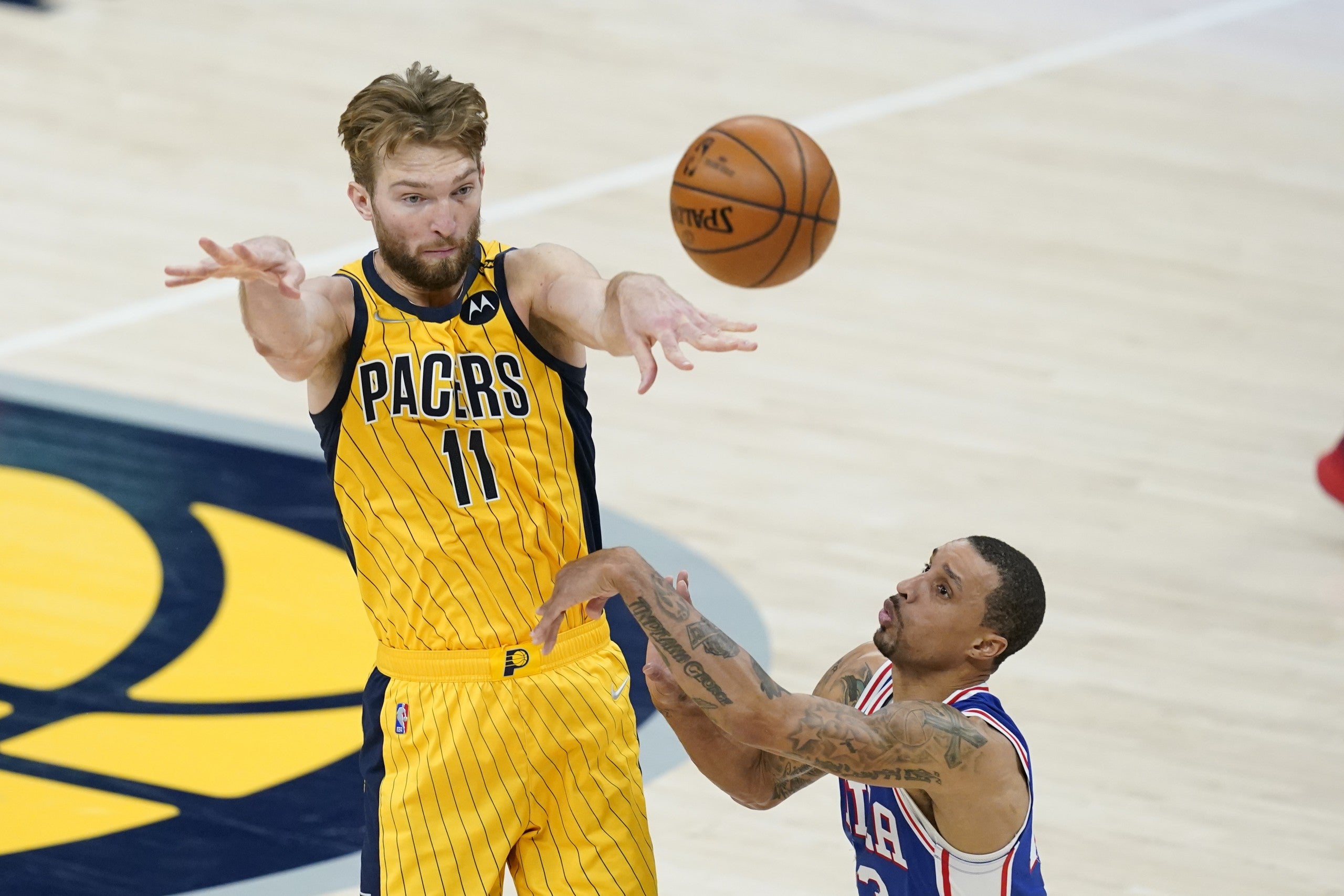