Biden administration grants humanitarian protection for Burmese in US 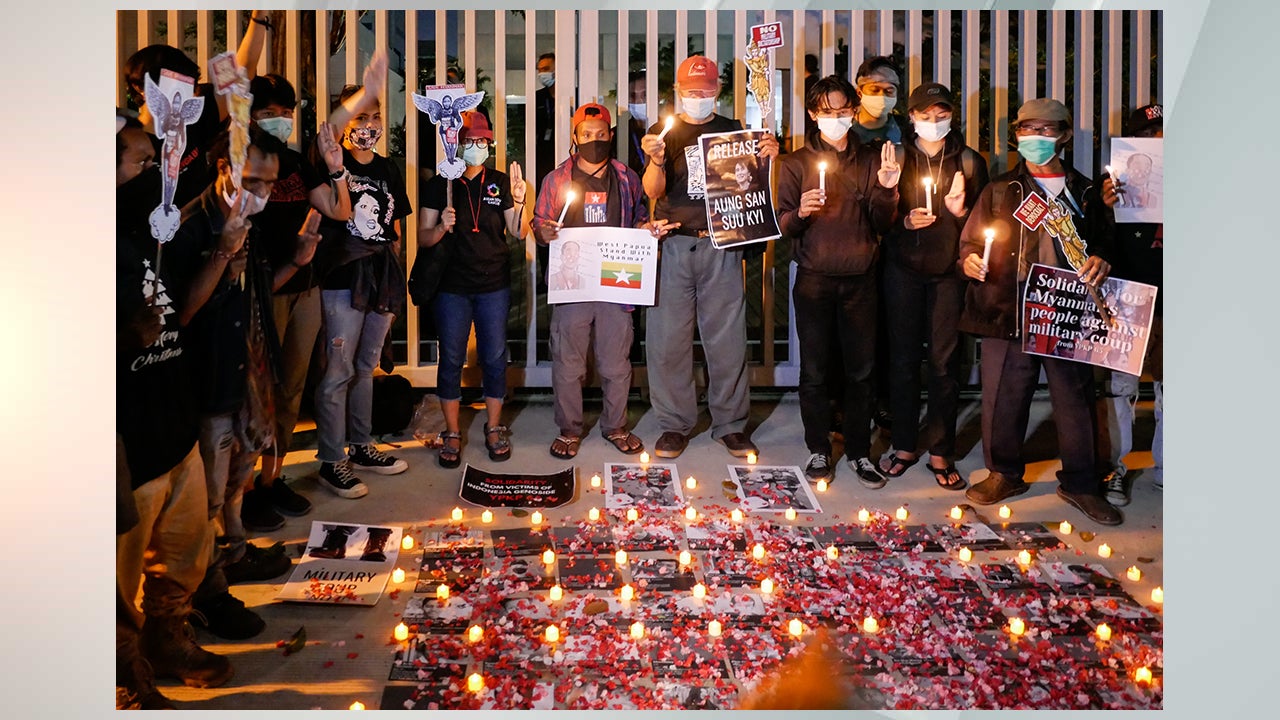 (CNN) — The Biden administration on Friday granted humanitarian protection to Burmese nationals and residents in the United States due to the military coup and violence against civilians in Myanmar.

“Due to the military coup and security forces’ brutal violence against civilians, the people of Burma are suffering a complex and deteriorating humanitarian crisis in many parts of the country,” Mayorkas said in a statement, using the country’s former name.

Conditions in Myanmar prevent Burmese nationals and habitual residents from returning safely, according to DHS. Individuals who can demonstrate continuous residence in the United States as of March 11, 2021, are eligible for the temporary protection and to apply to work lawfully in the United States.

The coup in Myanmar has led to continuing violence, pervasive arbitrary detentions, the use of lethal violence against peaceful protesters, said DHS, prompting the designation for humanitarian protection, as conditions in the country worsened.

The grants of humanitarian protection mark a shift from the Trump administration, which had sharply criticized Temporary Protected Status and moved to terminate protections the program had provided for immigrants from other countries, arguing that years of extensions were prolonging immigrants’ stays in the United States long after crises abroad had abated.

Many Venezuelans had been pushing for protections but for years met resistance from Trump administration officials who were more focused on pushing for regime change in the South American country. Ultimately, former President Donald Trump granted them similar protections from deportation on his last day in office, but no details about how they could apply had been announced and lawmakers have been pushing for answers.

It’s unclear how many Burmese are currently in the United States that qualify for protection. The designation “will give much needed relief to Burmese immigrants,” said Douglas Rivlin, director of communications for America’s Voice, in a statement.

On Wednesday CNN reported that an official from ousted Myanmar leader Aung San Suu Kyi’s party died in custody following alleged torture, the second such death while in detention of junta forces this week, according to a watchdog group.

The deaths have raised concerns about the condition and treatment detainees are receiving in detention. Since the military seized power in a coup on February 1, security forces quickly moved to stifle dissent and arrested government officials, protesters, journalists, civil servants and NGO workers, and repressed independent media.

Many people have been taken arbitrarily in nighttime raids and their families do not know where their loved ones are, or what condition they are in, the United Nations said. Human Rights Watch said that people who are forcibly disappeared are more likely to be subjected to torture or ill-treatment than others arrested.