Biden in no rush to pick new FDA chief 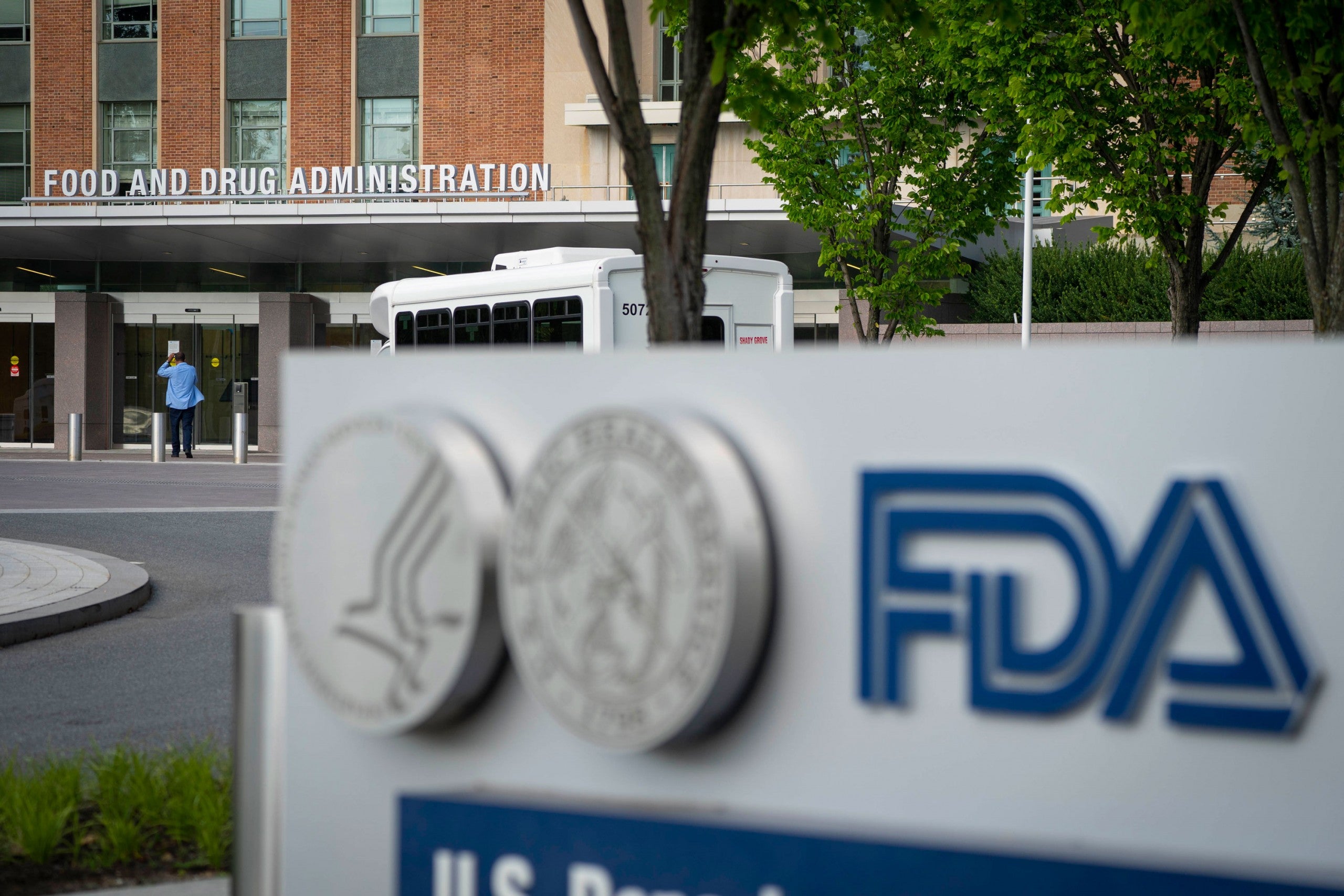 (CNN) — More than two months into his presidency, President Joe Biden has yet to name someone to lead an agency at the forefront of the coronavirus fight: the US Food and Drug Administration.

Although two candidates have been in the running for the top job for months, Biden has ultimately settled on neither, leaving the agency without permanent leadership as it plays a critical role in the pandemic response, including overseeing the development and authorization of coronavirus vaccines. Last month, six former FDA commissioners urged Biden to select someone soon, in part to boost agency morale after it was battered by his predecessor.

“They want leadership. Being in limbo is difficult for them,” a former top FDA official told CNN about the need for permanent leadership. “The FDA is front and center.”

Not only is the agency at the center of the pandemic response, but it’s still tasked with regulating products, drug and food inspections, approving new drugs and more.

The agency is currently being run by Dr. Janet Woodcock, who was named acting commissioner in January. Woodcock is one of the two candidates under consideration for the job but has received stiff opposition from a handful of lawmakers over her handling of the opioid epidemic — pushback that some worry could imperil her chances.

While previous FDA commissioners and current officials have praised Woodcock, she has come under scrutiny for how liberally the FDA approved opioids when she ran the drug division within the agency.

Woodcock is a rheumatologist and internal medicine specialist who has been at the FDA since 1986. She was the director of the Center for Drug Evaluation and Research, the FDA arm that approves new drugs, for two separate stints dating back to 1994. She has also served as the acting commissioner previously. Woodcock commands respect inside the agency because of the decades she has spent there, and her understanding of how it operates, but her track record has also earned criticism from some Democrats, who could stand in the way of her confirmation.

While Woodcock was initially seen as the leading choice, another candidate under consideration was Dr. Joshua Sharfstein, the former principal deputy FDA commissioner during the Obama administration, who also served as the Baltimore city health commissioner and Maryland’s health secretary. He’s currently an associate dean at the Johns Hopkins Bloomberg School of Public Health. As discussions have gone on, multiple sources told CNN it now appears less likely that Sharfstein will ultimately get the nod from Biden for the Senate-confirmed position.

The search for the next commissioner is being led by the White House. Although Xavier Becerra was recently confirmed as the new Health and Human Services secretary, other Biden allies have reached out to potential candidates about the job. One recently reached out to Dr. Eric Topol of the Scripps Translational Research Institute to sound him out on the role, but he wasn’t interested, two people familiar with the conversation told CNN. And in a sign of how the search could ultimately end up where it began, one outside Biden adviser recently reached out to Dr. Stephen Hahn, the FDA commissioner under former President Donald Trump, to gauge his opinion on Woodcock.

“In the midst of a pandemic, the choice of FDA commissioner is critically important,” a White House official told CNN about the search. “We take seriously our obligation to find a candidate with strong technical, management, and communications experience. In the meantime, we are grateful to have strong career leadership in place.”

The fierce public discussion over who will be the next FDA commissioner is unusual, but the role has only become more prominent since the coronavirus pandemic and former President Trump’s repeated assault on the agency.

Multiple current and former administration officials told CNN that morale at the FDA has been eroded by the intense workload brought on by the pandemic and the barrage of attacks by Trump. Without evidence, Trump once accused the FDA of delaying coronavirus treatments in order to hurt his re-election chances and stated that career officials were working against him. Before leaving office, he called the FDA “a big, old, slow turtle” and told Hahn, the commissioner at the time, to “get the dam vaccines out NOW.”

Tensions between the White House and FDA became so stressed that, last December, then-chief of staff Mark Meadows called Hahn and told him he needed to grant an emergency use authorization for Pfizer/BioNTech’s vaccine by the end of the week, or resign.

A former top health official in the Trump administration told CNN that kind of sustained political pressure took a toll on the agency now searching for new leadership.

“I do think morale is an issue, particularly with President Trump’s tweets,” the former official told CNN. “It hurt and it hurt substantially.”

As the search for Biden’s commissioner has been underway, there have also been calls to make the position independent and give it a set term like the FBI director, who serves 10 years regardless of the president’s political party.

“Having a set term, potentially that’s outside of the political schedule if you will, I think there is some real benefits to the consideration of that,” Hahn told CNN’s Sanjay Gupta during a coronavirus special Sunday night.