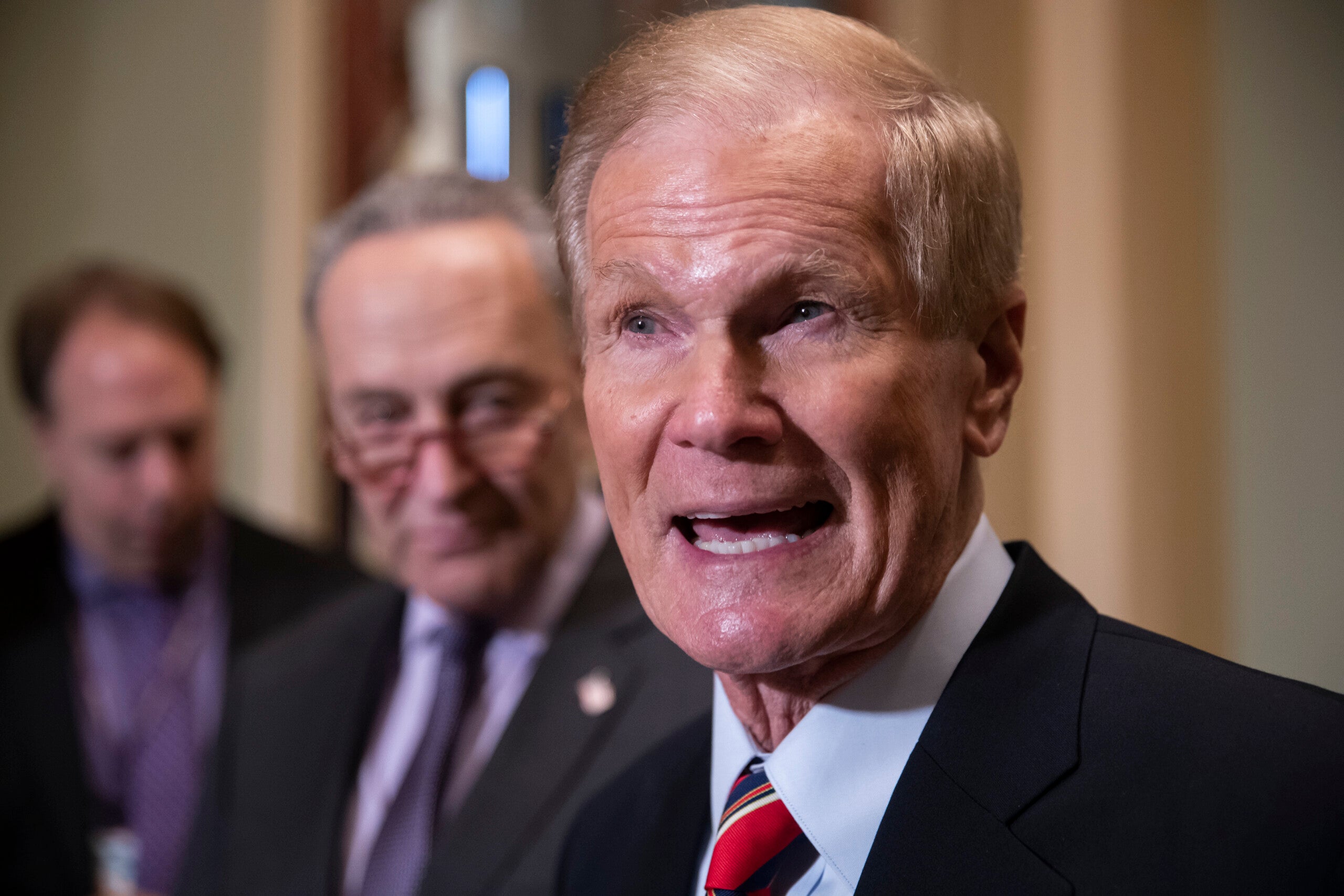 CAPE CANAVERAL, Fla. (AP) — President Joe Biden has chosen a former senator from Florida who flew on the space shuttle just days before the Challenger launch accident to lead NASA.

Biden on Friday announced his intent to nominate Bill Nelson as the space agency’s administrator.

Nelson, 78, grew up near Cape Canaveral and was serving as a Democratic congressman when he launched aboard space shuttle Columbia in January 1986. His commander was Charles Bolden Jr., who later served as NASA administrator under President Barack Obama — at Nelson’s urging.

If confirmed by the Senate, Nelson will become NASA’s 14th administrator, succeeding another former member of Congress, Jim Bridenstine, a Republican from Oklahoma.

This is a critical time for NASA as momentum accelerates in the commercial space program.

SpaceX is about to launch its third flight of astronauts to the International Space Station for NASA; Boeing is expected join the crew delivery effort later this year. Space station supply runs, meanwhile, have been handled by private companies under contract to NASA for nearly a decade.

At the same time, NASA is teaming up with private companies to launch experiments and equipment to the moon, and also lunar landers that would deliver astronauts to the surface. Just Thursday, NASA conducted a successful test firing of the core stage of its SLS moon rocket — the Space Launch System.

The new moonshot program is named Artemis after the twin sister of Apollo, and intends to include a woman on its first moon landing.

“There has been no greater champion, not just for Florida’s space industry, but for the space program as a whole than Bill,” Rubio said in a statement. “His nomination gives me confidence that the Biden administration finally understands the importance of the Artemis program, and the necessity of winning the 21st century space race.”