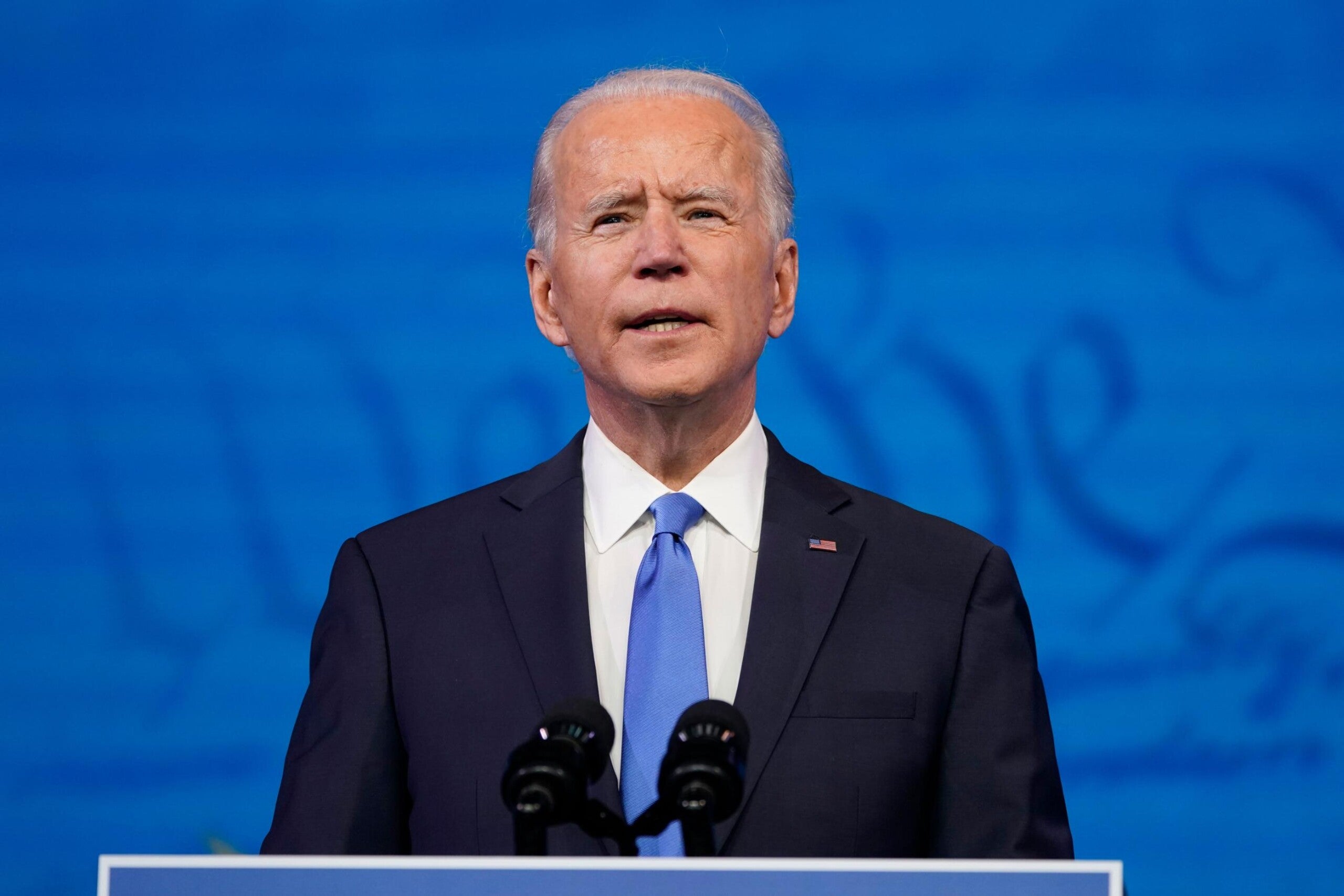 Regan, who is head of North Carolina’s environmental agency, was one of several contenders whose name emerged only in recent days. Biden’s pick was confirmed Thursday by a person familiar with the selection process who was not authorized the discuss the matter publicly before the official announcement and spoke on condition of anonymity.

California clean-air regulator Mary Nichols had faced increasing objections from progressive groups, who said Nichols had not done enough to address the disproportionate harm low-income and minority communities face from living next to oil and gas installations, factories and freeways.

North Carolina Gov. Roy Cooper, who hired Regan for the state job, said Wednesday that Regan was “a consensus builder and a fierce protector of the environment. He’s been part of a strong, diverse cabinet in North Carolina. And if he is selected by the president-elect, I have no doubt that he will do the same kind of job for our country.”

Regan became environmental chief in North Carolina in 2017. State officials there are grappling with contamination from PFAS industrial compounds and other industrial polluters.

Regan points to his efforts to hold accountable Chemours, which is the main business blamed for the toxic PFAS pollution, and other work ranging from improving regulation of the state’s giant hog farms to releasing a plan to cut climate-damaging fossil fuel pollution from power plants by 70 percent within 10 years.

He previously spent almost a decade at the federal EPA, including managing a national program for air-pollution issues.

His past jobs included serving as an associate vice president for climate and energy issues at the Environmental Defense Fund advocacy group and as head of his own environmental and energy consulting firm.

Regan, who is Black, has a bachelor’s degree from the North Carolina Agricultural and Technical State University, which is a historical black university, and a master’s from George Washington University.