Biden to blame Trump for violence in Pittsburgh speech 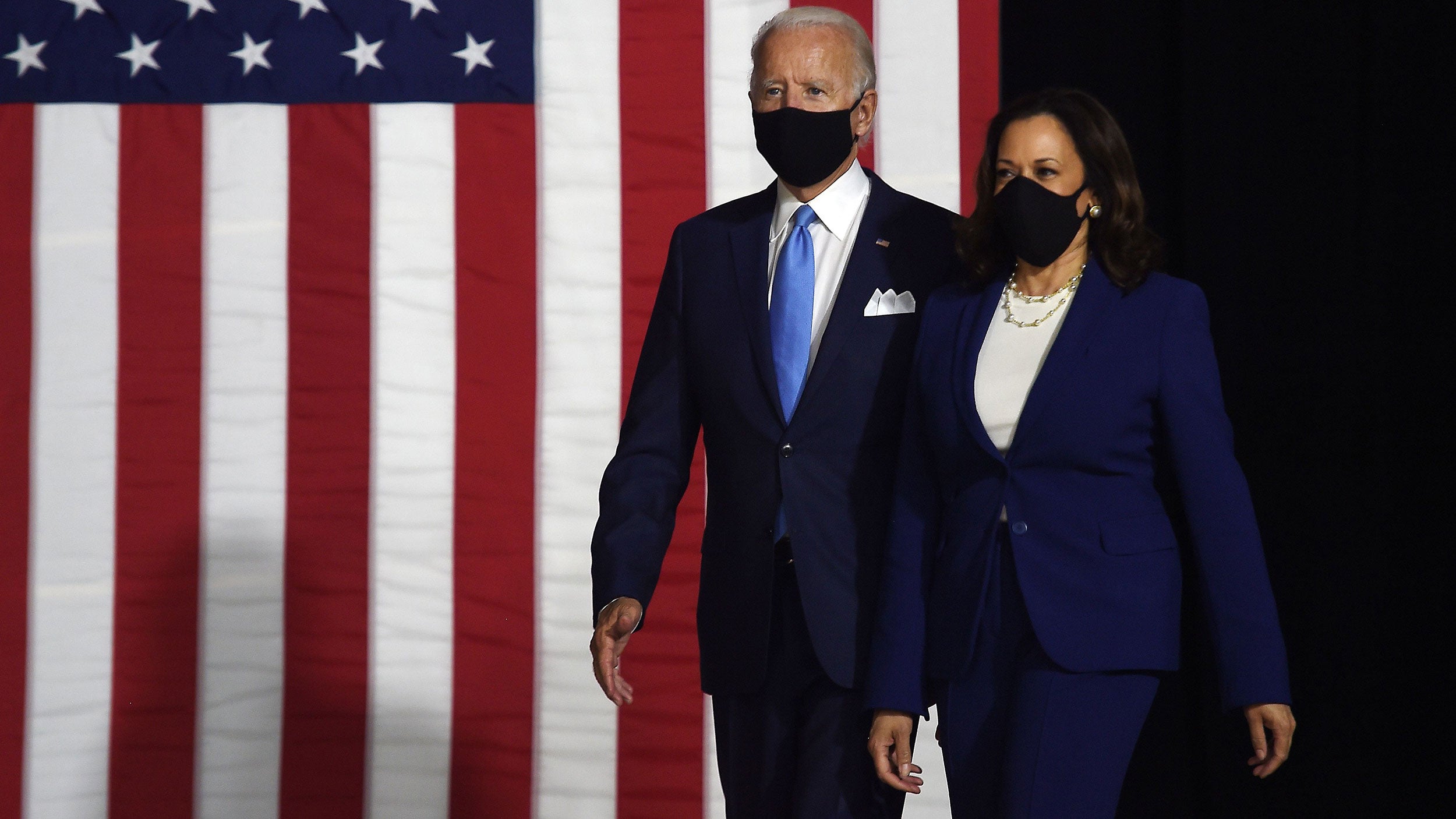 PITTSBURGH (AP) — Joe Biden is mounting a more aggressive offense against President Donald Trump with a rare public appearance Monday where he will say that a second term for Trump will mean more violence in America’s streets — not less.

“Does anyone believe there will be less violence in America if Donald Trump is reelected?” Biden plans to say in a speech from Pittsburgh. “We need justice in America. And we need safety in America. We are facing multiple crises – crises that, under Donald Trump, keep multiplying.”

The speech marks a new phase of the campaign as Biden steps up his travel after largely remaining near his home in Wilmington, Delaware, to prevent the spread of the coronavirus. And after centering his candidacy on Trump’s mishandling of the pandemic, Biden is making a broader push to argue that Americans won’t be safe if he wins reelection. That’s an effort to blunt Trump’s “law and order” message, which the president is emphasizing as some protests against racial injustice have become violent.

The Democratic presidential nominee is set to accuse Trump of long ago forfeiting “any moral leadership in this country. He can’t stop the violence — because for years he has fomented it.”

“He may believe mouthing the words law and order makes him strong, but his failure to call on his own supporters to stop acting as an armed militia in this country shows you how weak he is,” Biden said.

In Kenosha, Wisconsin, the National Guard was deployed to quell demonstrations in response to a police shooting of a Black man that have resulted in looting, vandalism and the shooting deaths of two protesters.

And this weekend, one of Trump’s supporters was shot at a demonstration in Portland, Oregon, prompting multiple tweets from Trump himself, including one late Sunday erroneously accusing Biden of failing to criticize the “agitators” at the protests.

The former vice president echoed similar sentiment in a statement on Sunday, denouncing the violent acts.

“I condemn violence of every kind by anyone, whether on the left or the right. And I challenge Donald Trump to do the same,” he said in the statement.

Portland has seen nearly 100 consecutive nights of Black Lives Matter protests and many have ended with vandalism to federal and city property.

Trump and other speakers at last week’s Republican National Convention frequently highlighted incidents of violence at protests that were sparked by the police killing of George Floyd last May, charging that if Biden is elected in November such incidents will become the norm.

Biden has repeatedly denounced violence at these protests, and last week accused Trump of viewing the violence as a “political benefit.”

“He’s rooting for more violence, not less. And it’s clear about that,” he said.