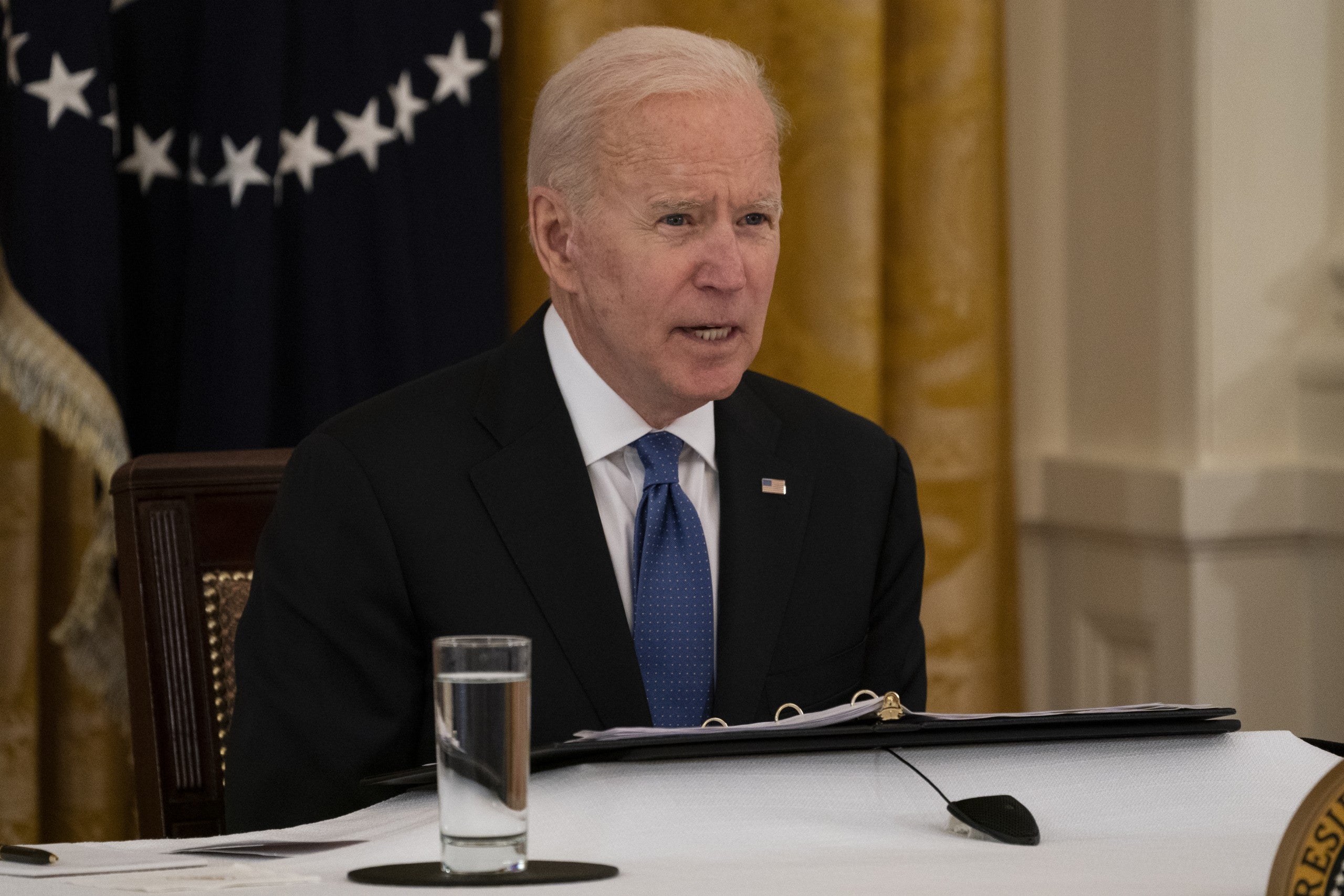 (CNN) — President Joe Biden’s decision to withdraw U.S. troops from Afghanistan by Sept. 11 — the twentieth anniversary of the Sept. 11, 2001, terrorist attacks — prompted a split on Capitol Hill among both Republicans and Democrats, creating some strange bedfellows over what to do about America’s longest war.

Many Republicans slammed the decision as premature, but other GOP lawmakers cheered U.S. troops finally coming home. Most Democrats said they supported Biden’s desire to finally wind down the longest war in U.S. history, but some said they were concerned about losing hard-fought gains in Afghanistan.

The blending of the two parties’ views on Afghanistan as Biden plans to withdraw U.S. troops — fulfilling a campaign promise that eluded both Presidents Barack Obama and Donald Trump — is a sign of how Afghanistan has moved beyond traditional partisanship as the war has dragged on for nearly two decades. It’s also an offshoot of the bipartisan push that was made to stop Trump from removing all U.S. troops from Afghanistan during his tenure.

Biden plans to announce Wednesday that he will withdraw U.S. troops from Afghanistan by Sept. 11, if not sooner, a senior administration official said Tuesday. The timetable misses a May 1 deadline that Trump had set for withdrawal, but still means that most U.S. troops will leave the country in the coming months.

The senior administration official said that the withdrawal would not be conditions-based. Some U.S. forces will remain in Afghanistan to protect the U.S. embassy, though the exact number is not yet known, the official said.

“Precipitously withdrawing U.S. forces from Afghanistan is a grave mistake. It is retreat in the face of an enemy that has not yet been vanquished and abdication of American leadership,” said Senate Minority Leader Mitch McConnell, a Kentucky Republican. “Leaders in both parties, including me, offered criticism when the prior administration floated the concept of a reckless withdrawal from Syria and Afghanistan.”

South Carolina Sen. Lindsey Graham, another hawk who repeatedly criticized the Obama administration’s withdrawal from Iraq and drawdowns in Afghanistan, said a full withdrawal was “dumber than dirt and devilishly dangerous.”

“President Biden will have, in essence, canceled an insurance policy against another 9/11,” Graham said.

And Sen. Jim Inhofe of Oklahoma, the top Republican on the Senate Armed Services Committee, said it was “outrageous” and had no justification.

But some Republicans who have joined McConnell in attacking Biden on multiple fronts had a different view — even beyond libertarians like Sen. Rand Paul, the Kentucky Republican who fought his GOP colleagues while he pushed Trump to remove U.S. troops from the Middle East.

Sen. Ted Cruz, a Texas Republican, said Tuesday he was “glad the troops are coming home.”

“Bringing our troops home should not be taken as a sign that America will be any less vigilant in protecting American lives and those of our allies, but we can do so without a permanent military presence in a hostile terrain,” Cruz said.

On the Democratic side, there was plenty of praise for Biden’s decision from lawmakers long skeptical of an extended U.S. presence in the Middle East.

“For nearly 20 years, we have adopted a costly war-based approach to national security and counterterrorism policy with no clear endgame,” said Sen. Elizabeth Warren, a Massachusetts Democrat. “While our withdrawal comes years late, President Biden recognizes the reality that our continued presence there does not make the U.S. or the world safer.”

But some Democrats said they had concerns about prematurely withdrawing from the country and losing the gains that had been made, particularly when it comes to women’s rights in Afghanistan.

Democratic Sen. Jeanne Shaheen, who sits on the Senate Foreign Relations Committee and is a longtime advocate of Afghan women’s rights, said on Twitter Tuesday she was “very disappointed in @POTUS’ decision to set a Sept. deadline to walk away from Afghanistan.”

“Although this decision was made in coordination w/our allies, the U.S. has sacrificed too much to bring stability to Afghanistan to leave w/o verifiable assurances of a secure future,” the New Hampshire senator wrote. “It undermines our commitment to the Afghan people, particularly Afghan women.”

Top national security Democrats said they supported the decision, but they acknowledged the risks it carried.

Senate Foreign Relations Chairman, Sen. Bob Menendez of New Jersey, told reporters Tuesday he wants to get troops home after a very long war but is worried “we don’t lose what we were seeking to achieve.”

Menendez, who had not been briefed on the decision yet, warned Tuesday that if there was a “backsliding on civil society” after U.S. troops leave Afghanistan later this year he would want to cut off financial aid to the country, something that would hamper its ability to rebuild.

“I certainly will not be supportive of any assistance to Afghanistan if there is backsliding on civil society, the rights that women have been able to achieve. And if the Taliban ultimately doesn’t keep its obligations, then there will be consequences and one of them will be that there will be no money flowing. So I don’t know how they will rebuild the country,” the New Jersey Democrat said.

Senate Armed Services Chairman Jack Reed, a Democrat from Rhode Island, described the move as a “transitional, rather than closure.” Reed told reporters he spoke to Defense Secretary Lloyd Austin about the decision on Monday.

“We also have to maintain a presence for regional stability. We have two nuclear-armed powers in the region, particularly with respect to Pakistan. And so we’ll be active diplomacy as well as active counterterrorism continuing,” Reed said. “It’s a very difficult decision by the President. I think it was shaped by a number of factors. I think the agreement itself really gave the Taliban the green light that after May 1st we couldn’t be there any longer. So we inherited that.”

Asked if he supported the decision to withdraw, Reed said, “You know, there is no easy answer.”