Billionaire warns massive wealth gap could lead to conflict in US 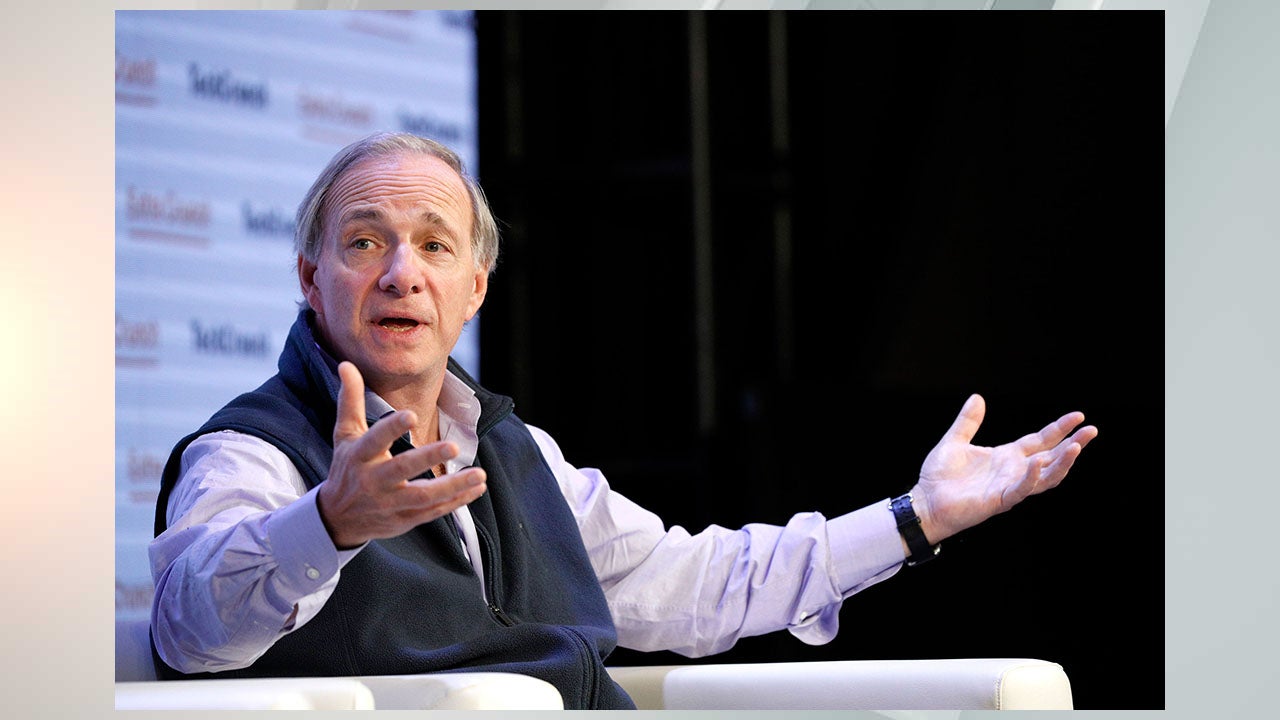 (CNN) — Ray Dalio, the billionaire founder of the world’s largest hedge fund, is deeply worried about a divided and profoundly unequal America as President-elect Joe Biden prepares to take power.

Dalio is warning that leaders must urgently address the toxic brew of worsening inequality, political polarization and mounting debt.

“There will have to be a resolution of the system working for the majority of the people in which there’s productivity,” Dalio told CNN’s Poppy Harlow in an interview airing Tuesday. “And that could be obtained either in a smart, bipartisan way — or it will come by greater conflict.”

The pandemic has laid bare just how unequal our system is. As euphoria on Wall Street catapults stock prices to new heights, Main Street is in crisis.

Nearly 8 million Americans have joined the ranks of the poor since June, according to researchers from the University of Chicago and University of Notre Dame. More than 27 million adults were in households that “sometimes or often” experienced a lack of enough food to eat within the last seven days, according to a Census survey.

At the same time, the 2020 election — and President Donald Trump’s efforts to undermine the results — have further deepened political wounds.

“I’ve studied the last 500 years of history and cycles and these things repeat over and over again,” Dalio said. “Large wealth gaps with large values gaps at the same time as there’s a lot of debt and there’s an economic downturn produces conflict and vulnerability.”

The interview was conducted last week before Dalio’s 42-year-old son was killed in a car crash.

“My family and I are now mourning and processing this and would prefer to be incommunicado for the time being,” Dalio wrote in a LinkedIn post. “We know that the terrible pain we are feeling has been and continues to be felt by so many others so our sympathies go out to them.”

Despite speaking in such stark terms, Dalio stressed that he doesn’t want Americans to “panic.” Instead, he’s trying to make clear to voters and leaders that compromising with political opponents may be difficult, but it’s not the worst outcome.

“The worst alternative is that one side or another says ‘this isn’t my country anymore. This isn’t my population,'” he said. “That’s when the cause that people are behind is more important than the means of resolving their disagreements. That’s a threatening situation. History has shown that to be the case.”

For months, leaders in Washington struggled to agree on what should have been a slam dunk: another round of federal COVID relief that would prevent benefits from lapsing for millions of Americans.

A staggering 885,000 Americans filed for first-time unemployment benefits according to the most recent weekly report. Major companies including Coca-Cola, Disney and Post-It maker 3M have announced mass layoffs. Nearly 13 million adults, or 9.1%, are not current on their rent or mortgage payments, or have slight or no confidence they will be able to pay next month’s housing bills on time, according to Census data.

And yet parts of the U.S. economy are booming. Housing is on fire, tech companies are minting money and stock prices have never been higher.

“This COVID-19 crisis has both made worse, but also just pulled the covers off of the extraordinary inequity in our society and around the world,” Rajiv Shah, president of the Rockefeller Foundation, told CNN Business in a recent interview.

“We’ve seen wealthy families and communities do quite well through the digital acceleration and high asset values that low interest rates and loose monetary policy have enabled,” Shah added. “And we’ve seen working families in America and around the world suffer dramatically.”

Dalio said the United States must tackle its inequality problem head-on by investing in the future. He emphasized the need to boost productivity by improving healthcare, infrastructure and especially education.

“If we don’t have broad productivity and employment, which comes from education and jobs programs and such, then we’re going to have a continuation and worsening of the great polarity, and I think that’ll be a problem,” he said.

As an example, Dalio highlighted the fact that some students don’t have access to computers or high-speed Internet.

“Not having connectivity today and not having a computer is like not having water or electricity or a telephone 50 years ago,” he said.

Of course, investments in education and infrastructure cost money and the United States is already grappling with massive budget deficits.

Dalio, whose net worth Forbes pegs at nearly $17 billion, has often expressed support for raising taxes on the rich.

“It’s a complicated question because as you raise that tax, you want to do it in a smart way that also doesn’t drive money into the wrong things,” Dalio said.

Although Dalio didn’t back a specific tax rate, he said it’s “got to be well-engineered and it’s got to be more.”

Still, the billionaire stressed that radical changes will have to come to the U.S. system — sooner rather than later: “There is a polarity and a debt situation and circumstances,” he said, “in which there probably will have to be revolutionary-type changes.” 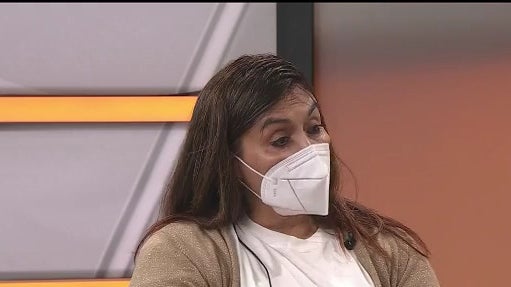