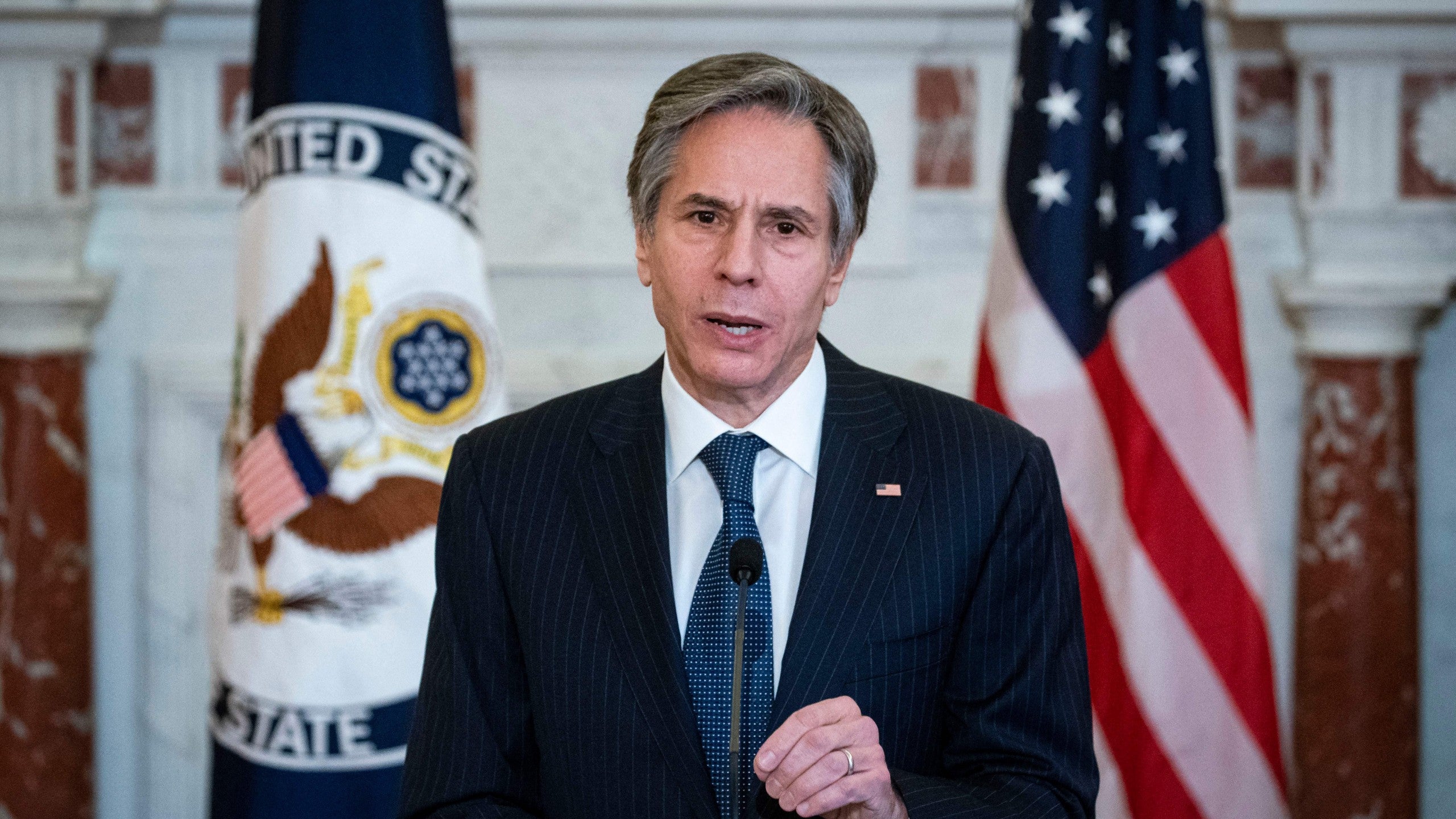 (CNN) — Secretary of State Tony Blinken said Monday that the United States would not “trade shots in arms for political favors” when outlining the State Department’s plans to share supplies of COVID-19 vaccines with other countries, though he offered little detail on what that outreach would look like.

“This is about saving lives,” Blinken said during remarks at the State Department. “We’ll treat our partner countries with respect.”

Blinken made the announcement and unveiled a new COVID coordinator, Gayle Smith, as the United States has come under increasing criticism for its failure to share unused vaccines with other countries, even as Russia and China have aggressively pursued vaccine diplomacy with nations around the world.

“As we get more confident in our vaccine supply here at home, we are exploring options to share more with other countries going forward,” Blinken said. “We believe that we will be in a position to do much more on this front. I know that many countries are asking for the United States to do more, some with growing desperation, because of the scope and scale of their COVID emergencies. We hear you, and I promise we’re moving as fast as possible.”

Blinken did not describe the vaccination levels in the United States that the Biden administration is hoping to hit before sharing more vaccines globally.

He underscored the need for global cooperation and for the United States to help other countries.

“Even if we vaccinate all 332 million people in United States tomorrow, we would still not be fully safe from the virus,” the top U.S. diplomat said in remarks at the State Department. “Not while it’s still replicating around the world, and turning into new variants that could easily come here and spread across our communities, again, and not if we want to fully reopen our economy, or start traveling again.”

“This pandemic won’t end at home, until it ends worldwide,” Blinken said.

He also outlined other “core values” that he said will guide the State Department’s plans, making what appeared to be a swipe at Russia and China.

“We won’t overpromise and underdeliver. We’ll maintain high standards for the vaccines that we help to bring to others, only distributing those proven to be safe and effective. We’ll insist on an approach built on equity,” Blinken said.

China has taken a different approach to the United States and is exporting vaccines widely before making them widely available at home. Russia and India are also sharing vaccines but not on the same scale as Beijing. The Chinese Foreign Ministry announced last month that it is providing free vaccines to 69 countries and commercially exporting them to 28 more.

Some U.S. allies and partners are worried that China’s global effort to ramp up vaccine exports and vaccine production agreements so quickly will make it hard for the United States to catch up, diplomats told CNN.

Blinken also introduced Smith, the head of the ONE Campaign and former head of the U.S. Agency for International Development, who will become the State Department coordinator for international efforts to fight the COVID pandemic.

Noting her experience leading the U.S. response to the Ebola crisis in 2014, and working on the global fight against malaria, tuberculosis, and HIV AIDS, Blinken said Smith is “tested. She’s highly respected. She will hit the ground running. And I can say from having worked with Gail and admired her for years, that no one will work harder, faster or more effectively, to get us to the finish line.”

Smith, an Africa specialist and veteran of the aid and development world, had served at USAID under former President Barack Obama before joining the ONE Campaign, a nonpartisan advocacy group that fights global poverty.

Smith said that she had “fought some viruses in the past” and learned two lessons.

“The first is that if the virus is moving faster than we are, it’s winning,” she said. “The second is that with unity of purpose, science, vigilance, and leadership, we can outpace any virus. America’s done it before.” Smith then invoked the history of bipartisan U.S. efforts to confront health challenges.

Referring to the well-regarded President’s Emergency Plan for AIDS Relief, or PEPFAR program, she said that “18 years ago, a Republican president launched a bold initiative to take on the HIV/AIDS epidemic. A Democratic president went on to expand that mission and scope. In 2014, the Obama-Biden administration, with the strong and generous support of Congress, defeated the world’s first Ebola epidemic.”

Noting that “American leadership is desperately needed,” Smith said the US and the global community faces two challenges. “First, to shorten the lifespan of a borderless pandemic that is destroying lives and livelihoods all over the world. And the second is to ensure that we can prevent, detect, and respond to those future global health threats we know are coming.”

Before leading USAID, Smith had served as a special assistant to Obama and as a senior director for development and democracy on the National Security Council. While working for Obama, Smith helped coordinate his administration’s response to the Ebola epidemic.

Smith worked as a journalist across Africa, reporting for a variety of international media from Ethiopia, Sudan and Kenya, among other countries, before going on to co-found the Enough Project, which is dedicated to ending genocide.

The ONE Campaign said she would be on temporary leave. 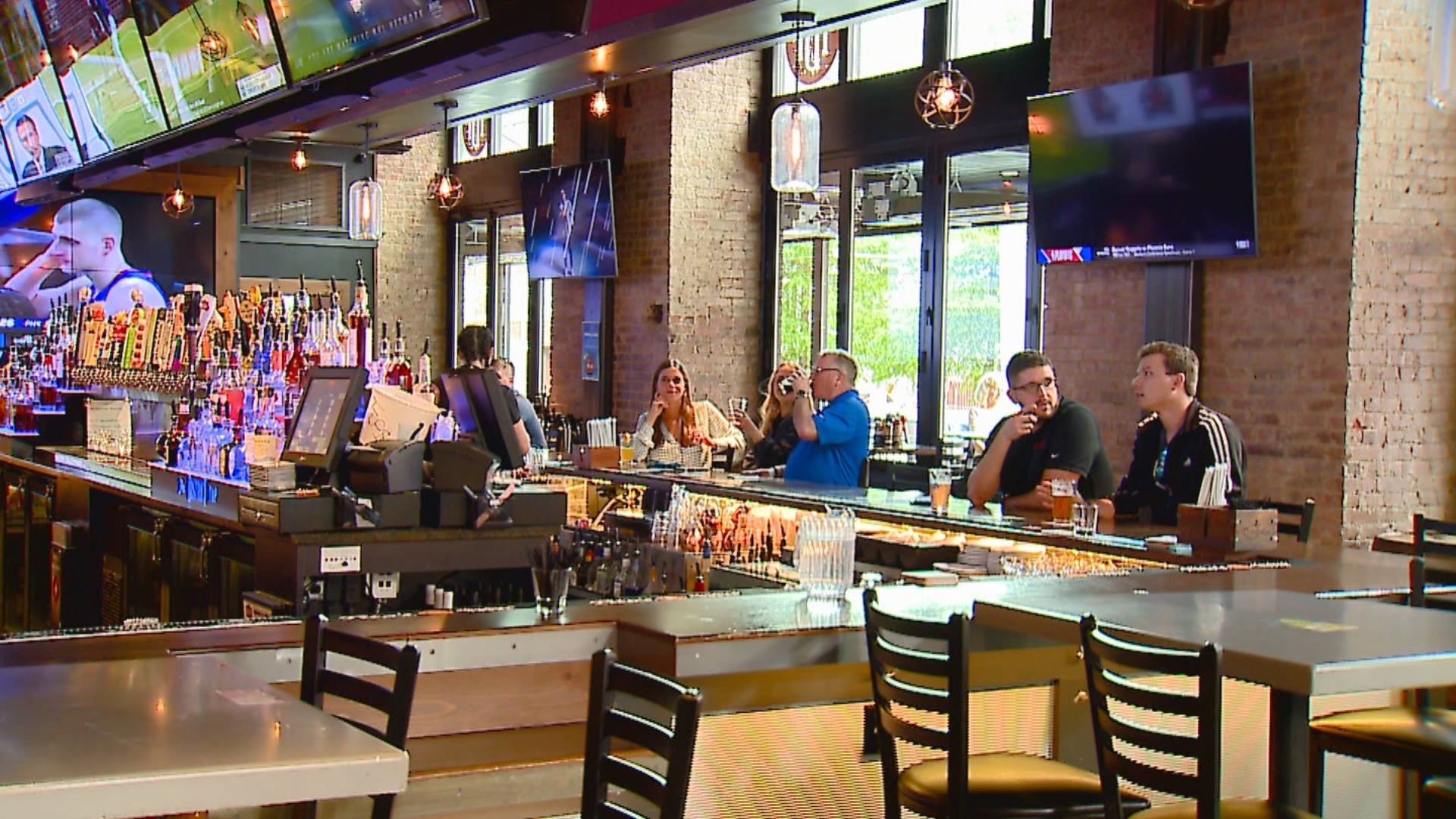 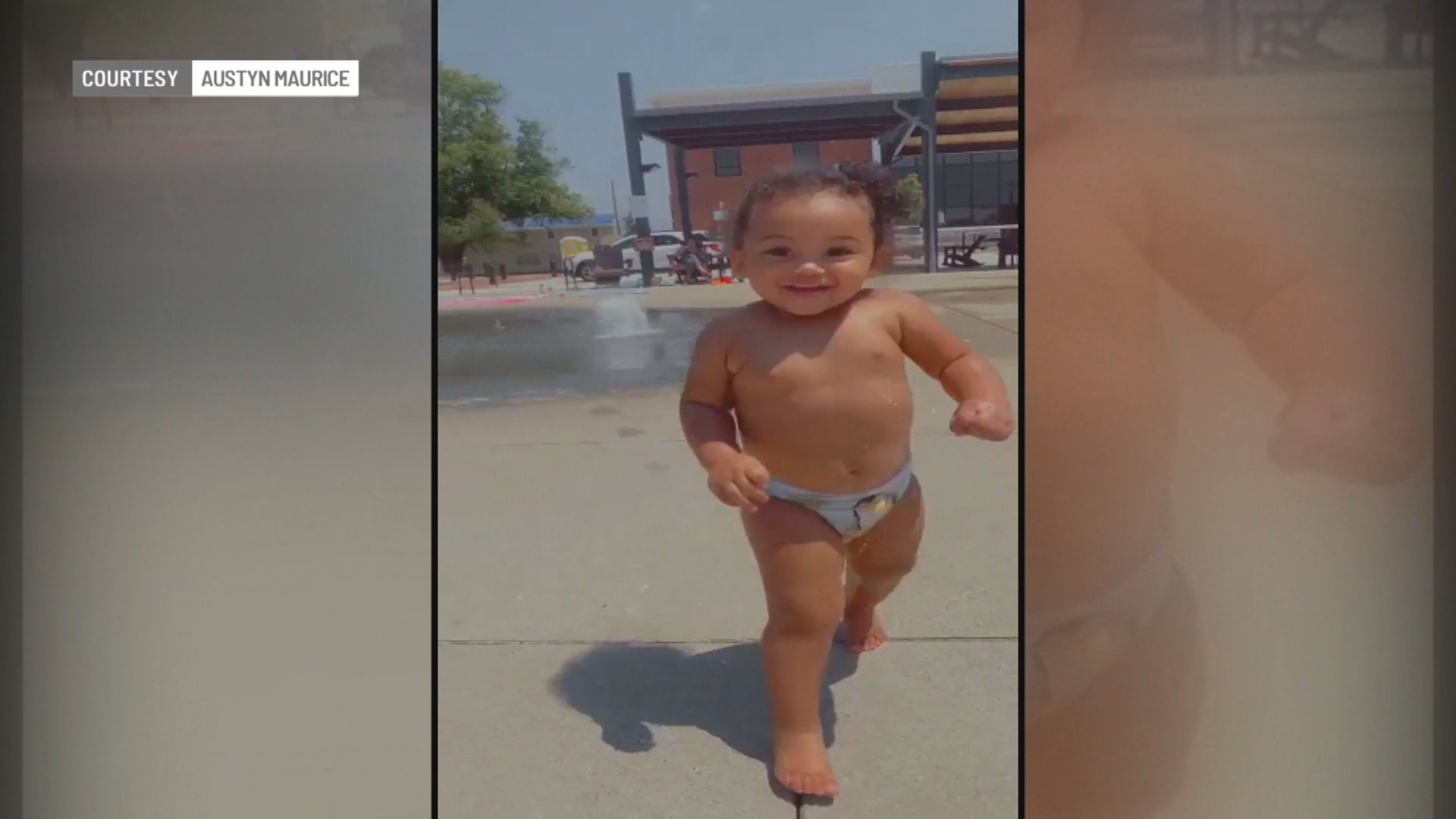 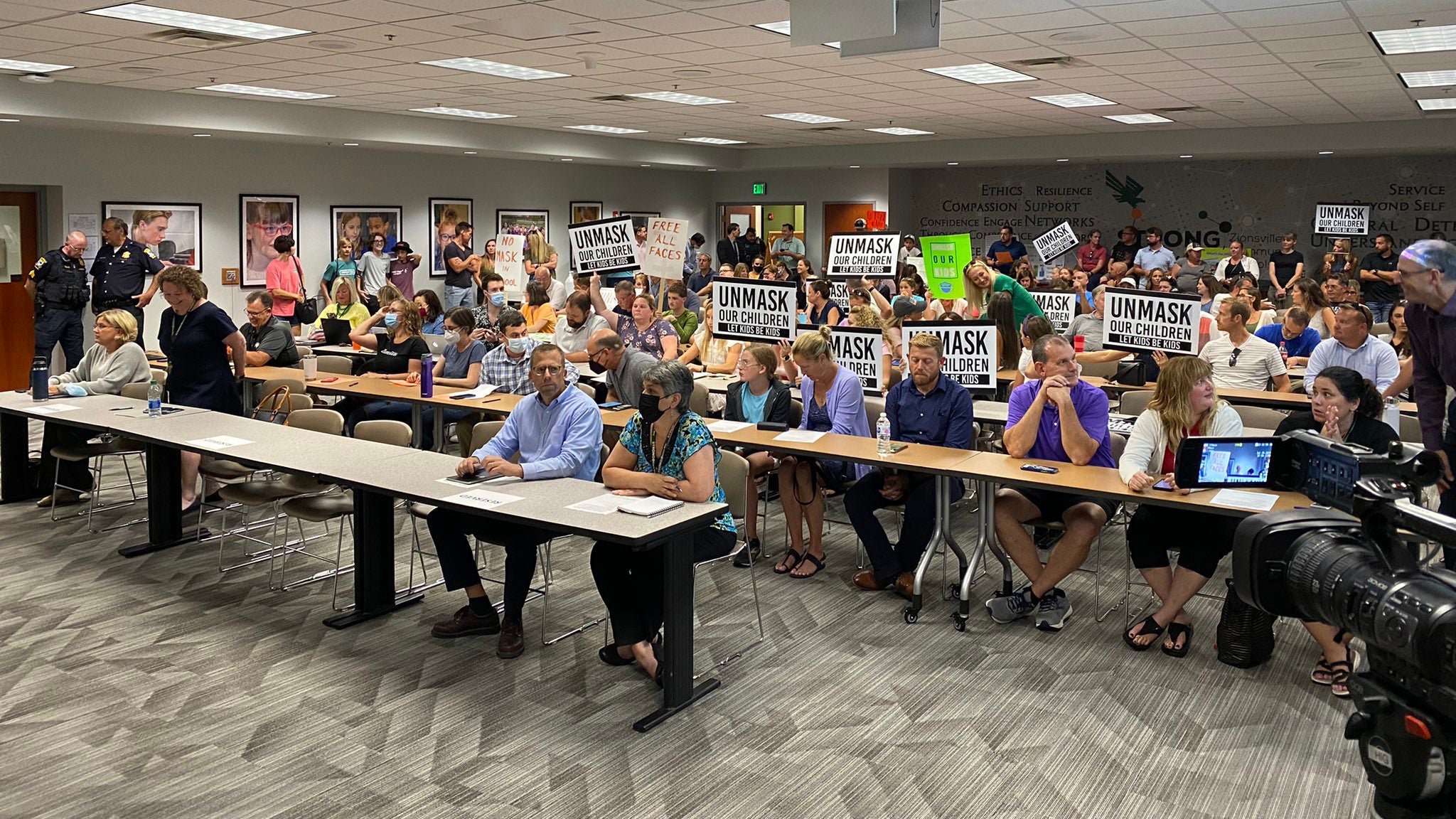 Zionsville School Board requires masks for students younger than 12 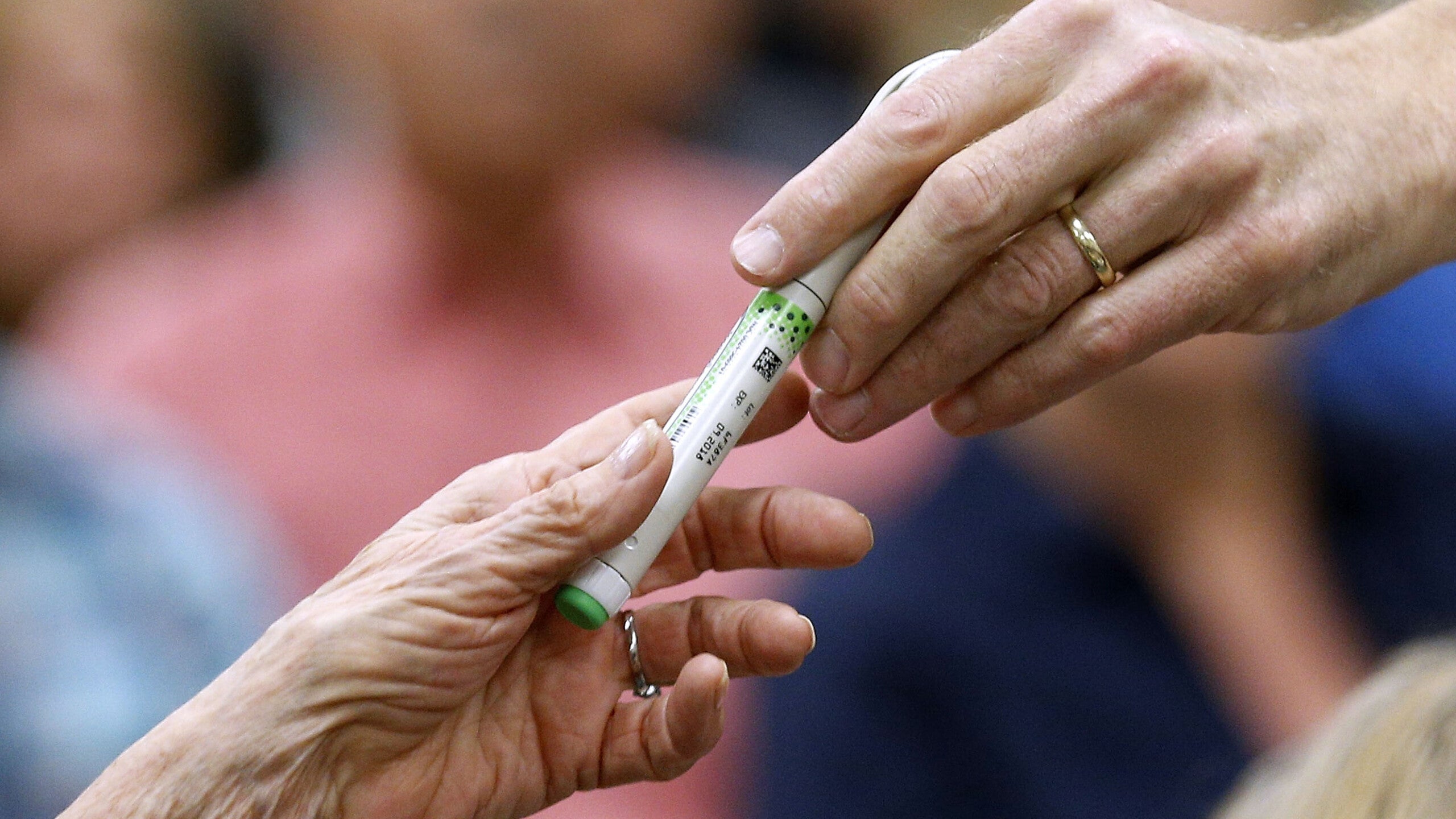