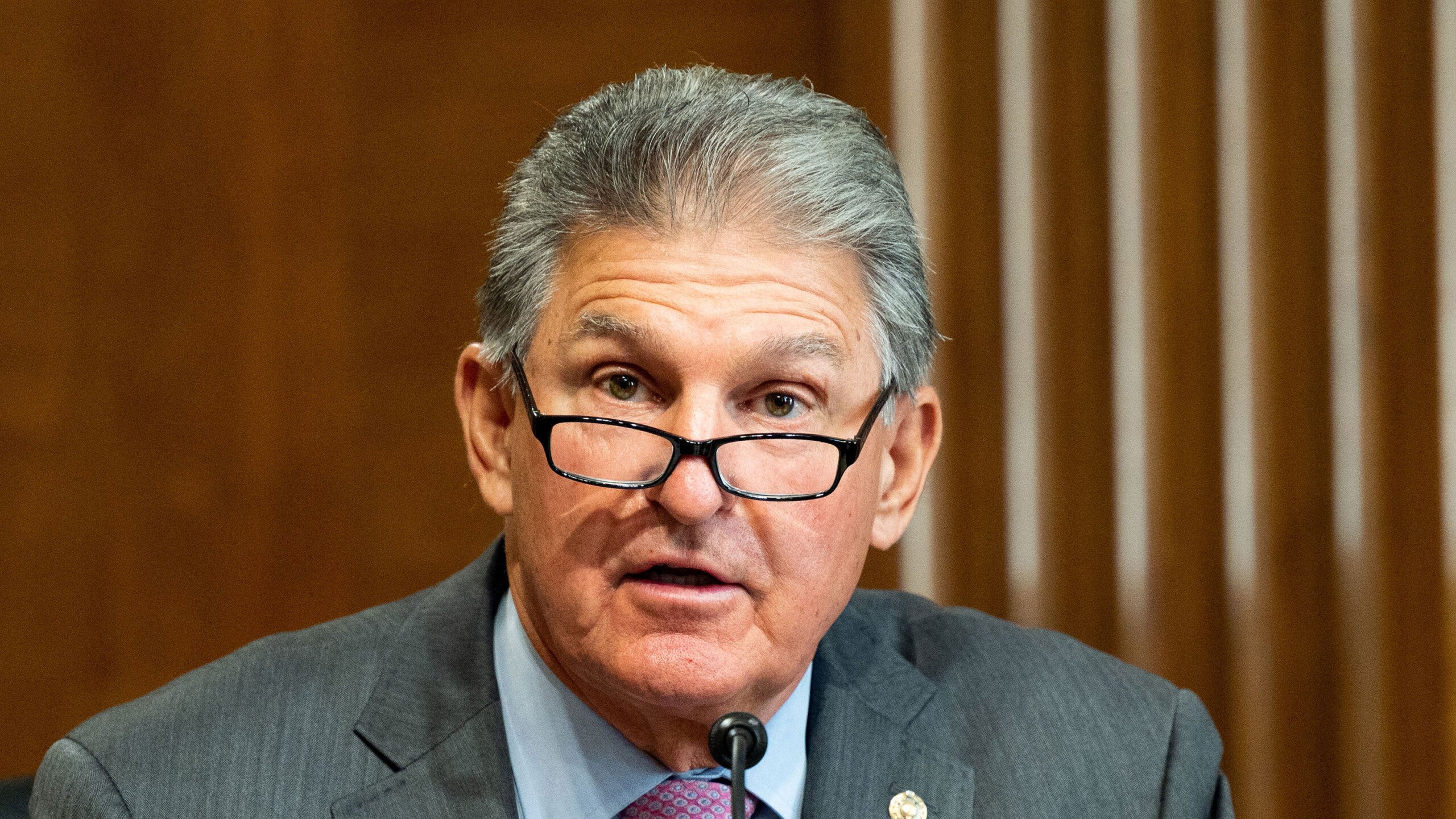 (CNN) — Sen. Joe Manchin, a centrist Democrat from West Virginia, made it clear Tuesday he does not support expanding the Supreme Court, dampening Democrats’ hopes of countering the court’s conservative tilt even if they capture both US Senate seats in January’s Georgia runoff races.

“With packing the courts, I’m not voting for that,” Manchin told CNN’s John Berman on “New Day” when asked about the policies he backs now that Democrats won the White House and could balance their power in the Senate.

His comments come as Democrats attempt to sweep two Senate seats in Georgia, which would give them a 50-50 split in the new term of Congress. Vice president-elect Kamala Harris, once sworn in, would act as tiebreaker in the Senate.

Manchin, who faced a tough reelection in 2018 in a state that President Donald Trump won by a crushing margin in 2020, said Tuesday he’s trying to “lay to rest the fears that people are using now and scare tactics” in Georgia.

Manchin also told “New Day” that he would not vote to eliminate the Senate’s 60-vote threshold to break a filibuster.

“I’m not voting for basically breaking the filibuster because that means that we’ve given up on the Senate. It’s supposed to work in a bipartisan way. I would never do that,” he said.

President-elect Joe Biden told CBS last month that if elected, he will form a bipartisan commission to recommend changes to the Supreme Court, and that “it’s not about court packing.”

Republicans have pointed to court expansion and the elimination of the Senate filibuster, among other policies, to argue that Democrats would pass radical reforms.