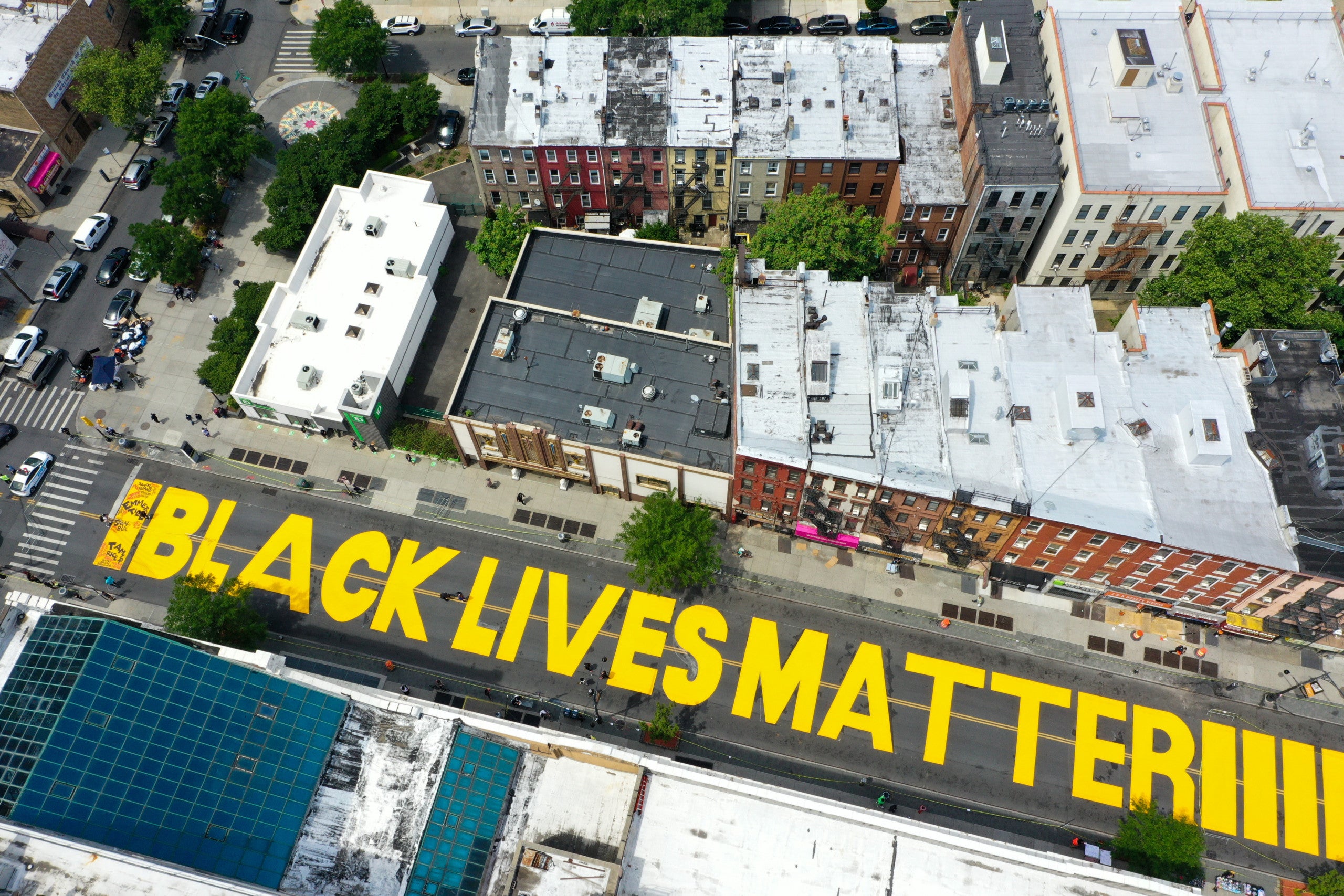 INDIANAPOLIS (WISH) — The Indianapolis City-County Council on Monday night adopted a special resolution calling on the city to paint the phrase “Black Lives Matter” on a stretch of Indiana Avenue “to convey a message condemning racism and inequality.”

No details about the execution of the painting were included in the text of the resolution. News 8 has reached out to the Indianapolis Department of Public Works for information.

The Indy10 Black Lives Matter organization has called for a “street mural & block party” from 10 a.m.-4 p.m. Aug. 1 on Indiana Avenue. A flyer asks for people interested in “painting” and “performing.”

In the weeks following the May 25 death of George Floyd in Minneapolis police custody, communities around the country have painted “Black Lives Matter” on their streets.

The street painting in Indianapolis would run along Indiana Avenue from Paca Street to the intersection with West Street, where the Indiana Historical Bureau in 1994 erected a sign saying, “African Americans, by the 1890s, had established a vibrant social, commercial, and economic community along Indiana Avenue. Black entertainers, entrepreneurs, politicians, and working people developed the Avenue into a thriving, widely-known neighborhood of theaters, jazz clubs, stores, offices, and residences.”

The Indiana Avenue District is home to the Madam C.J. Walker Theatre Center and the first Black-owned business in Indianapolis. In 1865, Samuel G. Smother opened a grocery store and, later in 1879, The Indianapolis Leader was the first African-American-owned newspaper in the city, according to Visit Indy.