INDIANAPOLIS (WISH) — After more than a week of contentious hearings, state lawmakers on Wednesday sent a bill to limit teaching of social justice issues to the full House.

In a near-party line vote Wednesday morning, the House Education Committee approved legislation that would place limits on what topics teachers address in class and how they do so. Among other things, students could not be taught that they are responsible for past injustices committed by people who share their race, ethnicity, national origin or political affiliation, nor could they be taught concepts such as meritocracy were developed as tools of oppression.

The bill allows for the teaching of past injustices, including by groups whose goals directly contradict the values expressed in the U.S. Constitution. This last provision was added Wednesday morning following nationwide controversy over remarks by Sen. Scott Baldwin, a Republican from Noblesville, that teachers should be neutral in teaching about Nazism.

Baldwin later apologized and said he should have chosen his words differently.

The provision sparked a debate between bill sponsor Republican Rep. Tony Cook, from Cicero, and Democratic Rep. Vernon Smith, from Gary — both experienced educators — over the teaching of racism.

Cook, a former high school history teacher and principal, said he always gave his students the facts about incidents such as the Tulsa Massacre, the Wounded Knee Massacre and Jim Crow laws.

“Facts is different than theory, and that’s where I’m going with this: teach the facts. The facts will talk to the students,” Cook said. “What we’re trying to caution against is bringing in my own feelings.”

That argument did not satisfy Smith, who called the amendment superficial. Smith, a professor of education at Indiana University Northwest, said the bill could dissuade teachers from discussing ways in which past racist acts and policies influence present-day society.

“People are concerned about whether or not, as Black folks, we would be able to teach about the ills of slavery, address racism, which is dividing our country today,” he said.

While Cook’s House bill is now on its way to the full House for consideration, Baldwin’s Senate version is currently in limbo. His bill was scheduled for a committee vote on Wednesday but was pulled from the calendar.

At a news conference following Tuesday night’s State of the State address, Senate President Pro Tem Rodric Bray, a Republican from Martinsville, said there was no timeline for when Baldwin’s bill might return for a vote. 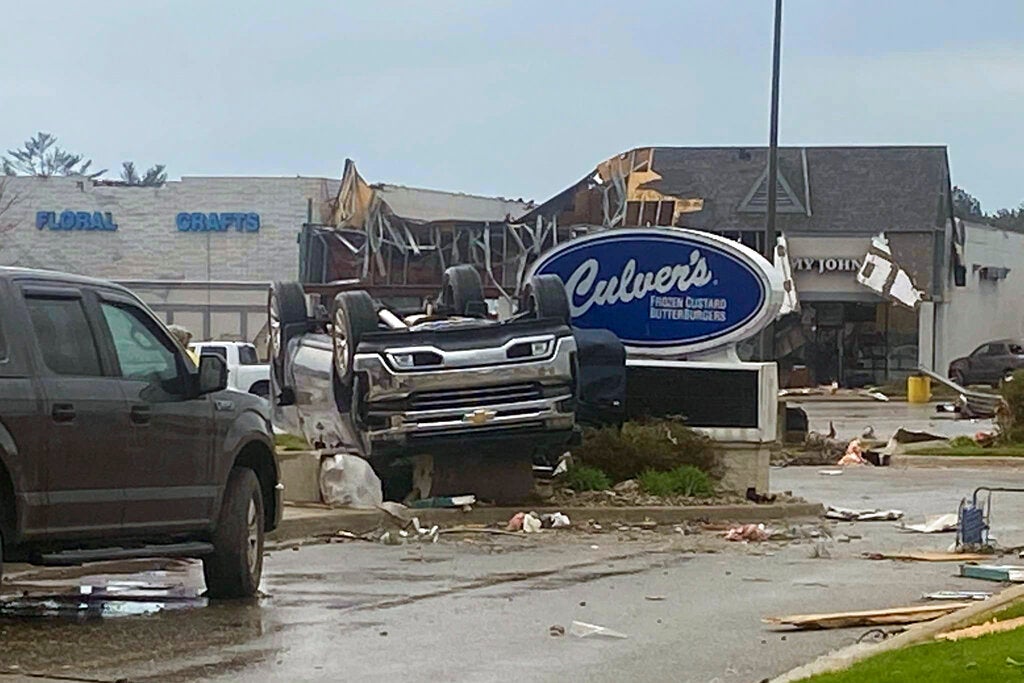