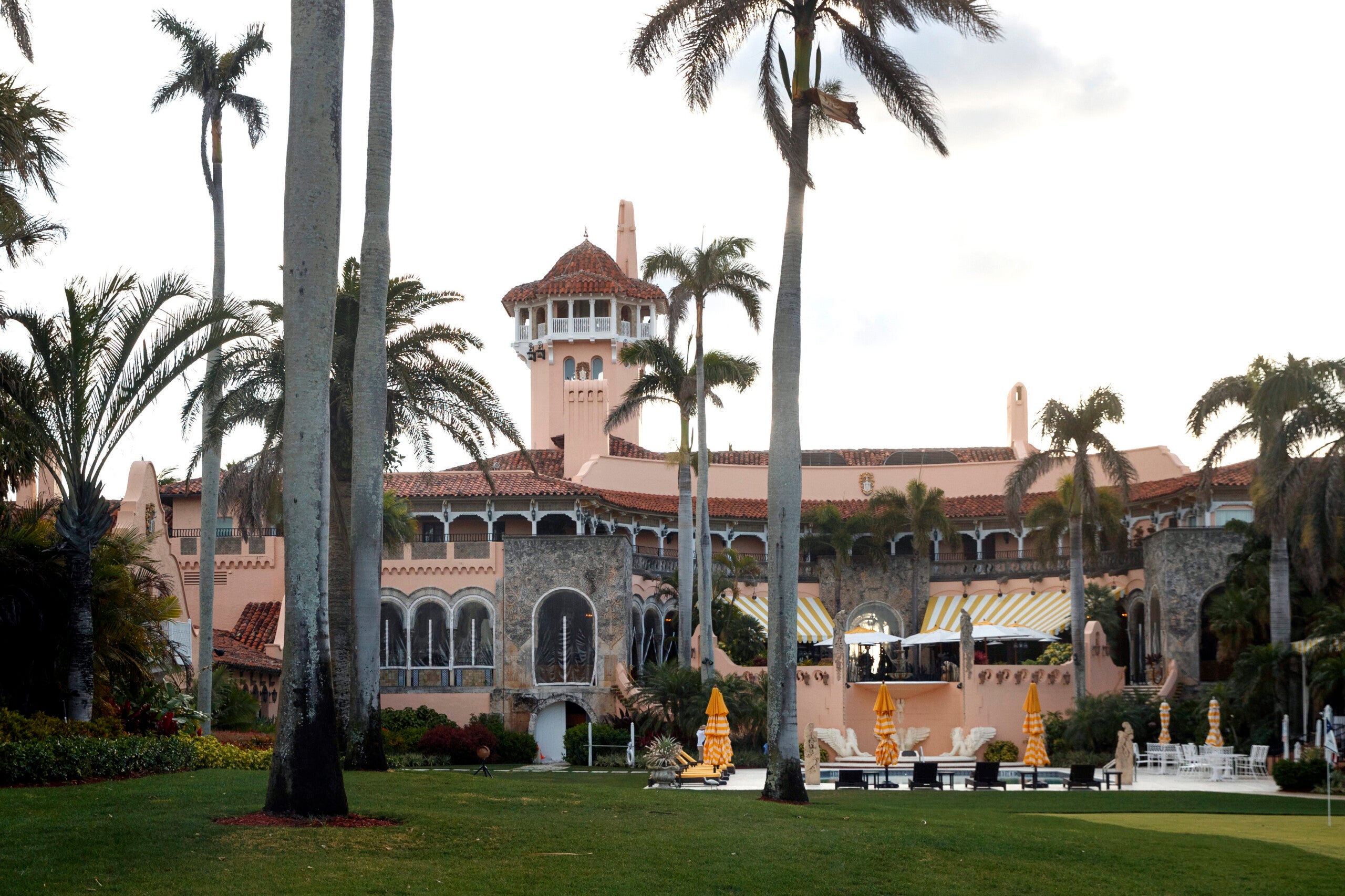 (CNN) — In a major defeat for former President Donald Trump, a federal appeals court on Thursday halted a third-party review of documents seized from his Mar-a-Lago estate.

The ruling removes a major obstacle to the Justice Department’s investigation into the mishandling of government records from Trump’s time in the White House.

The three-judge panel of the 11th U.S. Circuit Court of Appeals reversed US District Judge Aileen Cannon’s order appointing a so-called special master to sort through thousands of documents found at Trump’s home to determine what should be off limits to investigators.

The 11th Circuit said that either approach would be a “radical reordering of our caselaw limiting the federal courts’ involvement in criminal investigations” and that “both would violate bedrock separation-of-powers limitations.”

The opinion — which was issued jointly by the three-judge panel made up of all GOP appointees — dismantled Trump’s arguments for why a special master was necessary. The court said that only in extraordinary circumstances should courts intervene in Justice Department investigations that are still in their early stages, and that standard had not been met here.

“This restraint guards against needless judicial intrusion into the course of criminal investigations—a sphere of power committed to the executive branch,” the court write.

The ruling is a stinging rebuke of how Cannon inserted herself into the dispute. In addition to reversing the order, the appeals court is instructing her to dismiss the entire case.

The appeals court said that its new ruling will go into effect in seven days, unless a party in the case successfully seeks an order — known as a stay — pausing the ruling from going into effect while it is appealed.