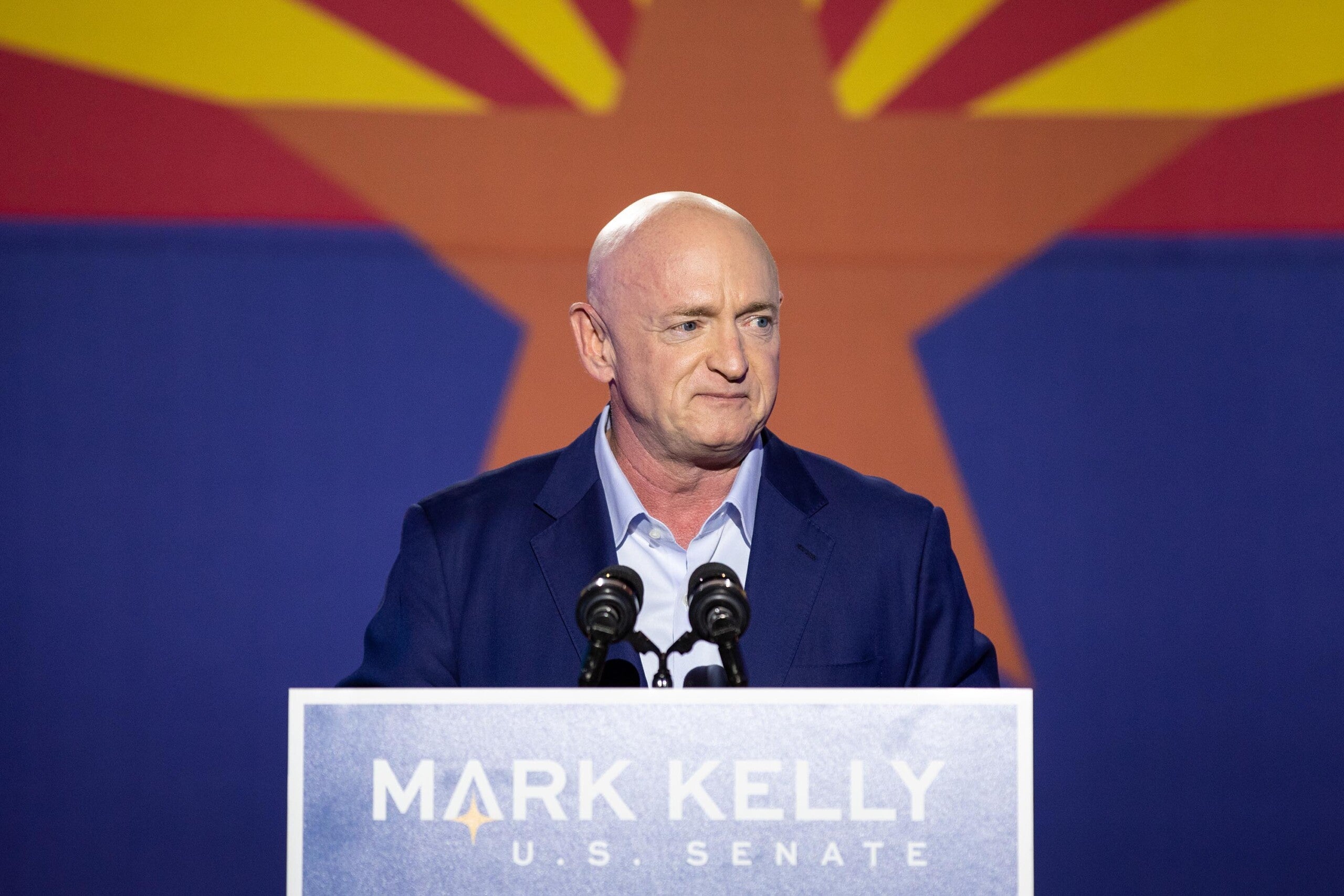 Their path to the majority has narrowed significantly as Republicans have so far thwarted challengers in a number of other states. But securing the Arizona Senate seat is still a major victory for Democrats, who had set their sights on the seat as one of their early top pick-up opportunities.

All eyes are now on Georgia where the fight for control of the Senate could potentially come down to two Senate runoffs in the state in January.

A scenario where control of the Senate ends up on the line in two January runoffs in Georgia would mean weeks of frantic and intense campaigning by Democrats and Republicans in two incredibly high-stakes elections where money would undoubtedly flow in at rapid speed from across the country.

The outcome of the Arizona Senate race comes as Democrats have made inroads in the state long considered to be a conservative stronghold, but which has increasingly become a highly contested battleground.

Kelly, a retired Navy captain and NASA astronaut, was widely viewed as one of the Democratic Party’s strongest recruits of 2020. He is married to former Arizona Rep. Gabby Giffords, who was shot in the head and nearly killed in 2011 and is now a leader in the movement against gun violence.

The Democratic challenger has been in a strong position in the race and has led McSally in every CNN-approved public poll this year. Kelly was also one of the top fundraisers of any Senate candidate on the ballot in 2020.

McSally, the Air Force’s first female pilot to fly in combat, was appointed to fill the seat formerly held by the late Sen. John McCain after she narrowly lost a race to Democrat Kyrsten Sinema for Arizona’s other Senate seat in 2018.

During the race, McSally attempted to tie Kelly to liberal leaders, charging that he would promote “the most radical agenda that we’ve seen.”

Kelly, for his part, attacked McSally over health care and the coronavirus pandemic, saying at one point that “200,000 dead Americans is evidence that … Washington, this administration, and Senator McSally did not do a great job.”

Underscoring her perilous position just weeks ahead of Election Day as she tried to woo both Trump supporters and suburban moderates in a state that appeared to have turned on the President, McSally would not say whether she was proud of her support of the President when pressed during a debate.

In contrast, Kelly called the President’s overall behavior and actions in office “not acceptable.”