Democrats will scale back in-person convention in Milwaukee 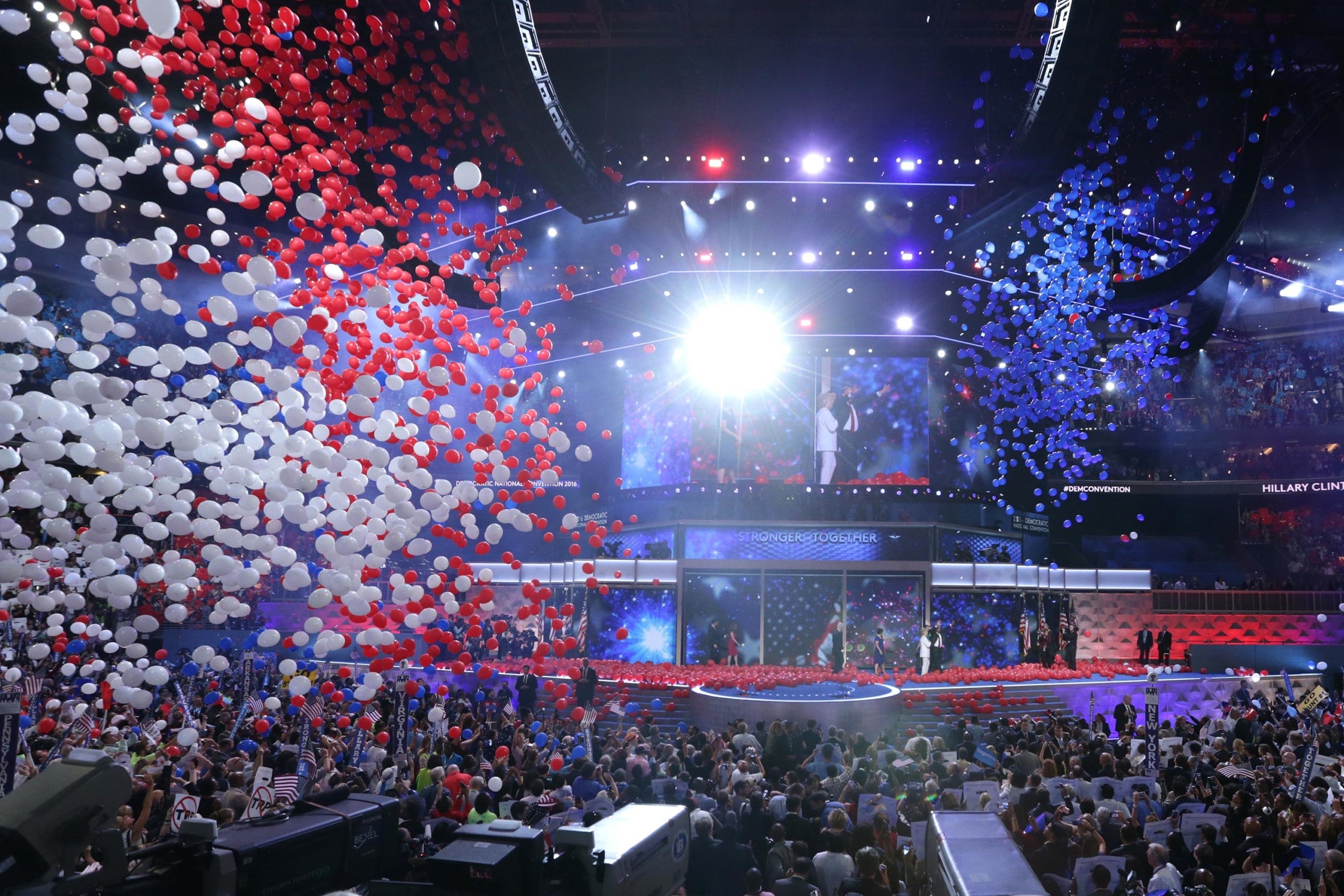 (CNN) — The Democratic National Convention Committee will scale back this summer’s convention considerably and is advising state delegates not to plan to travel to Milwaukee due to the ongoing coronavirus pandemic, the committee announced Wednesday.

The announcement is a significant step for the Democratic committee and represents the clearest sign to date that the convention to nominate former Vice President Joe Biden will primarily take place virtually.

The Democratic gathering will be far different than any in party history, with organizers calling it a “Convention Across America,” with speeches and music and other appearances from locations and major landmarks across the country. While all political conventions are scripted as made-for-TV moments, designed to introduce the presidential ticket to the nation over four nights, this will be done for the pandemic era, with much of the programming virtual and not from Milwaukee.

Biden will accept the party’s nomination and deliver his acceptance speech from Milwaukee, CNN reported last week. The campaign is planning for the vice presidential nominee to do the same one night earlier, a campaign official said.

The scaled-back convention is moving from Fiserv Forum to a smaller convention center, the committee announced. The Wisconsin Center is a smaller venue, but it keeps the convention in downtown Milwaukee, which remains one of the critical cities inside a crucial battleground state. Organizers say Democratic voters in Wisconsin will be a key part of the programming, but the convention will also be reimagined digitally, with satellite locations across other swing states.

“The city of Milwaukee has been an incredible partner and we are committed to highlighting Wisconsin as a key battleground state at our convention this August,” Jen O’Malley Dillon, Biden’s campaign manager, said in a statement. “This will be a convention for all Americans who wish to join our mission to win the battle for the soul of this nation and build a fairer, more united country for us all.”

The committee said that specifics on delegate representation on the convention floor would be announced after public health officials determine how many people can safely gather in person later this summer. A process is being developed to ensure that all delegates can cast their convention votes remotely during the convention, which is set to take place August 17-20, the committee said.

The Secret Service, which provides security protection for national political conventions, had already built a plan for Milwaukee, so organizers were eager to leave as much of the previous plan in place, despite a dramatic scaling back of the footprint. Most large parties and social gatherings that had been planned for the convention have been canceled, organizers say, to comply with health protocols and city regulations.

Mississippi Rep. Bennie Thompson will assume the role of permanent chair of the 2020 Democratic National Convention, which presides over all convention business. The committee also announced it was bringing on infectious disease experts Dr. W. Ian Lipkin, director of the Center for Infection and Immunity at Columbia University, and Dr. Larry Brilliant, a former professor of epidemiology, to advise on convention planning as it relates to public health.

The committee is bringing on nine-time Emmy-award winning producer Ricky Kirshner to oversee the production of the convention programing. Kirshner has served as the executive producer of the Super Bowl Halftime Show since 2007 and the Tony Awards since 2004.

DNC standing committee meetings will take place virtually, according to the committee’s announcement, and those meetings are tentatively planned for the last week of July.